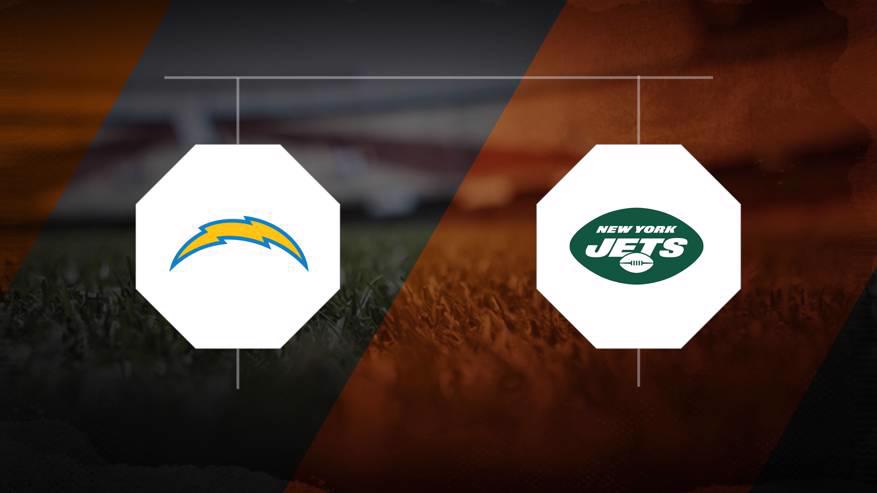 Los Angeles has an edge against New York over the past five meetings between these two squads, collecting a 4-1 record in those games. Los Angeles outscored New York 141-80 in those five head-to-head matchups.