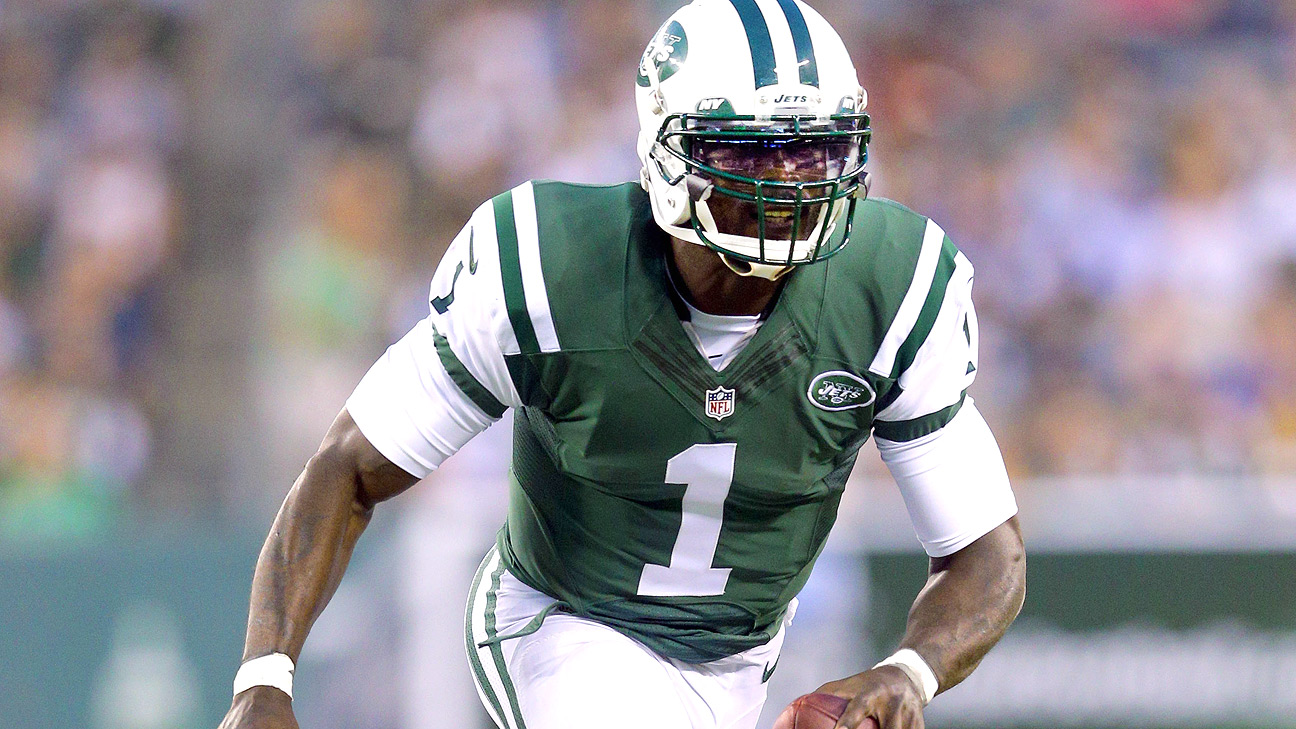 Written by Jordan Walters on November 2, 2014

NFL News and Rumors
The fact that the NFL is extremely competitive is something that has already been affirmed several times. But since it is the biggest sports league in the nation, belonging to it comes with the hefty price of playing well or at least giving a good showing. Whereas some teams like the St. Louis Rams,  Atlanta Falcons, and Tennessee Titans, etc. that offer NFL betting fans some real, there are others that (mildly put) have no business in the league and would be better off starting to prepare for next season instead of hoping for turnarounds. If you see the name of your franchise in the shortlist below, beware that the team is among the worst teams in the 2014-15 season (based on the already-exhausted nine weeks of the NFL). New York Jets (1-8, Last in the AFC East) For all their talent up front in the defense, the Jets have only won one game. Apart from the New England Patriots who are somewhat unplayable in the AFC East, New York should really be on top of other division members like Miami and Buffalo (no disrespect meant to the Dolphins and Bills). As a consolation for the fans, there are many other past seasons that the Jets have worst  records. For the New York players and the management, you better change tactics, or else your team will soon be back to its “glorious” days of playing well, but winning nothing. Tampa Bay Buccaneers (1-7 Last in the NFC South) Having played less than one game compared to the members of this list, I will go easy on them and simply say, after they’ll lose to the Cleveland Browns this week, the Buccaneers will have a strong case for the worst squad in the league, besides Oakland. In the wide-open NFC South with not-so-tough teams like the Falcons, Panthers and Saints, Tampa Bay has no excuse of bottoming their division. Until they find a way out of the bottom five in defensive and offensive DVOA, there won’t be anything positive to say about them, even if defensive tackle Gerald McCoy signs ten more contracts with the team. Jacksonville Jaguars (1-8, Last in the AFC South) Having conceded more passing yards than any team in the league, it makes sense that the Jaguars are biting the dust in a division constituting the Indiana Colts, Houston Texans, and Tennessee titans. To make matters worse, they have a host of more challenging teams in the second half of the season. With a worst record in the league of minus-100 point differential, it’d be hard to find any hopes for this team. Nonetheless, let’s hope that Gus Bradley’s noteworthy exploits in the defense will help the Jaguars find a couple of more wins before the season ends. Oakland Raiders (0-8, Last in AFC West) Shameful and mediocre are two of the safest words I can find to describe the Raiders this season. The Raiders’ 0-8 record marks their worst start in 52 years. With upcoming games against Denver, San Diego and Kansas City, the Raiders look like they’ll be building on their 14-game losing streak that stretches back to November 2013. The good news for the fans is that, off-the-field, Oakland’s seventh head coach in 10 years, Dennis Allen, was fired over the phone a couple of weeks into the 2014-15 season. Therefore, even if the Raiders go 0-16 this season, they’ll have someone to blame it on. What’s next for these Teams? If I had the authority, I’d do the above-mentioned teams a “coupe de grace” and tell them to pack their bags and wait for next season rather than wait to endure a season of being slowly, painfully and repeatedly killed by other teams. But since I am just another ardent football fan/ analyst/ realist, I’ll empathize with them and hope the next season brings better tidings, if not for their sake, then for the sake of better competition in the NFL.
Older post
Newer post