NFL News and Rumors
The Tampa Bay Buccaneers (2-14 SU, 7-9 ATS) will look to prized rookie quarterback Jameis Winston to help them get their new era started off with a bang in their Week 1 opener against a Tennessee Titans (2-14 SU, 3-12-1 ATS) team that is in an identical situation as they look for big things from No. 2 overall draft pick Marcus Mariota.The two young signal-callers will both be going all out to get the ‘W’ in this affair, but only one will walk away victorious. Now, NFL betting fans, let’s find out who that will be.

When: 4:25 PM ET, Sunday, September 13, 2015Where: Raymond James Stadium, Tampa, FloridaNFL Odds: Tampa Bay -2.5Over/Under: 42Tampa Bay went 2-2 SU and ATS in four preseason games while alternating wins and losses along the way. Unfortunately, the Bucs got absolutely man-handled in their humbling 31-7 Week 2 preseason loss to Cleveland.Simulations for this matchup have the Titans bringing home the bacon just 46 percent of the time while the Public money is solidly on Tampa Bay’s side at 55.3 percent. Projections for this matchup suggest that Mariota will complete 20 of 30 pass attempts for 240 yards with 1.24 TD passes and 0.86 interceptions. 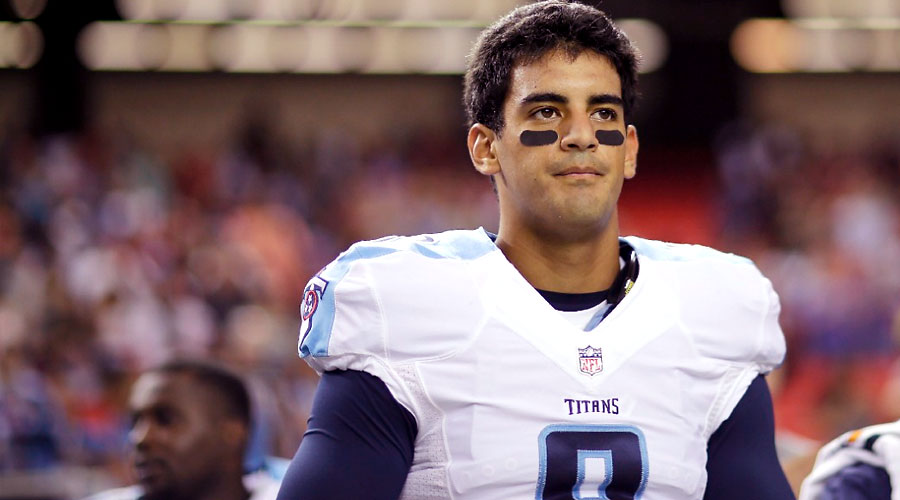 The bad news for Tennessee coming into this matchup is that they’ve struggled to run the ball throughout the preseason. Case in point, projections for this matchup have Mariota as the team’s second leading rusher with 24 yards, just behind starting running back Bishop Sankey who is projected to rush for a grand total of 41 yards.Simulations for this matchup also say that Tampa Bay’s Winston will complete just 19 of 32 pass attempts for 226 yards with 1.64 touchdown passes and 1.25 interceptions while rebounding running back Doug Martin carries the ball 13.2 times for 54 yards and a respectable 4.1 yards per carry.

All projections and simulations aside, I think the big difference in this contest with be at the skill positions, where, in my estimation, the Titans simply don’t compare. Winston can hand the ball off to Martin, who should be running the ball like a man with his hair on fire as he enters a contract year. In addition to that, Winston also has a pair of elite wide receivers he can throw the rock to in second-year star Mike Evans and veteran Vincent Jackson. 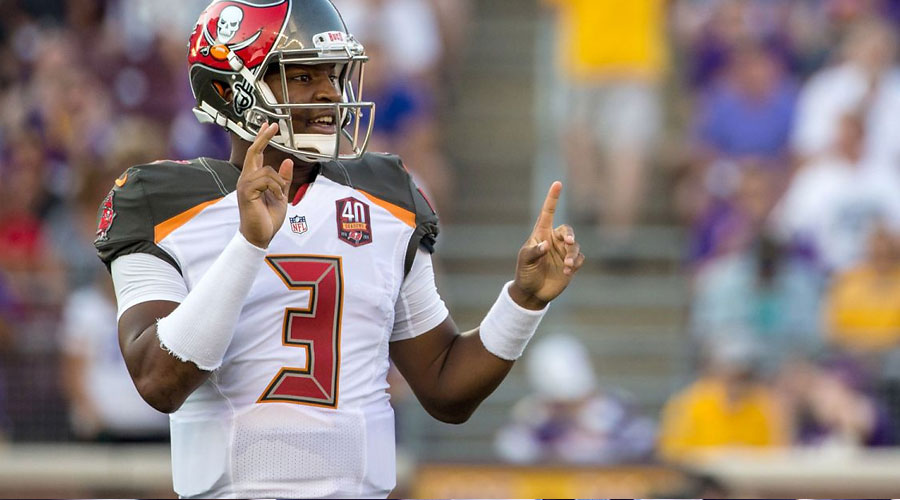 Last but not least, I don’t think Tennessee’s Ken Whisenhunt is in the same class of head coaches as Tampa Bay’s Lovie Smith. While both respected leaders have Super Bowl appearances – and losses – on their respective resumes, at least Smith has been a consistent winner for the most part of his head coaching career, a feat that Whisenhunt certainly can’t lay claim to.Both teams have compiled a bunch of pitiful ATS trends heading into this contest, so I won’t even go there. I will however back the home team Buccaneers and their better skill position players.