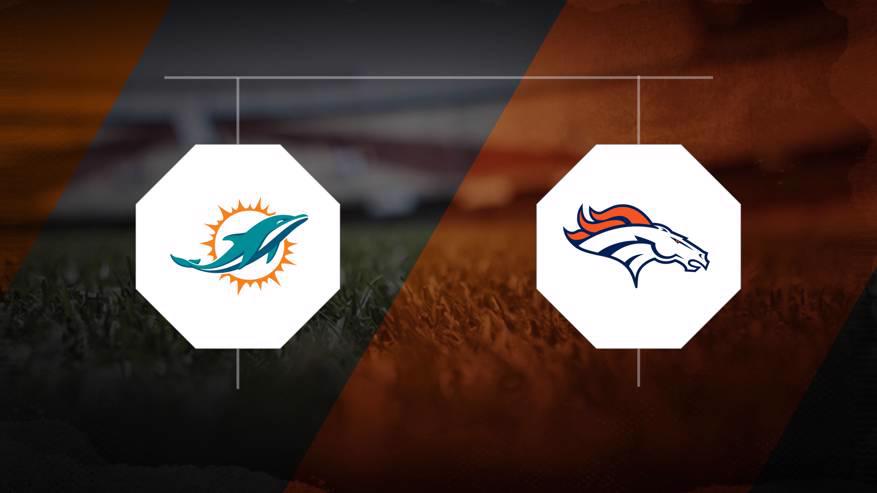 The Miami Dolphins (6-3) are 3.0-point favorites as they try to prolong their five-game winning streak in a matchup with the Denver Broncos (3-6) on Sunday, November 22, 2020 at Empower Field at Mile High. The point total is set at 45.5 for the game.

In the last five matchups between these two teams, Miami holds a 3-2 advantage over Denver. Miami has had the scoring advantage in those five matchups, scoring 146 points while Denver put up 93.