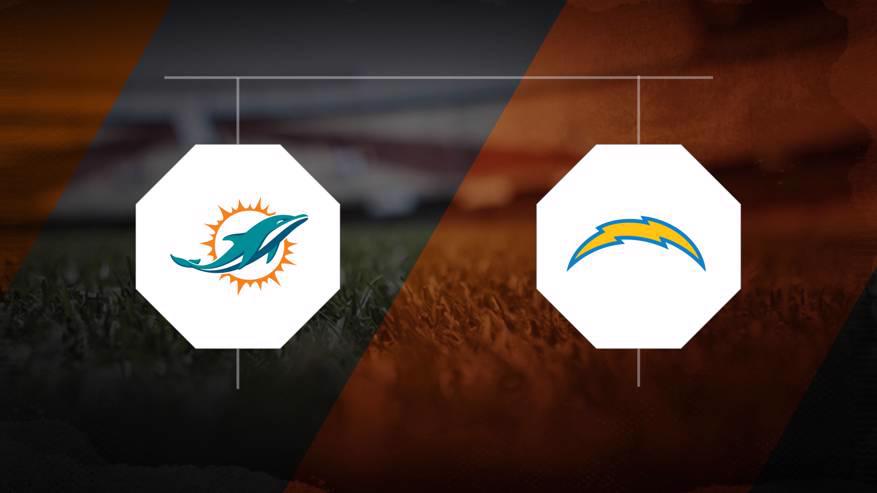 The Miami Dolphins (5-3) are only 2.5-point favorites as they attempt to continue their four-game winning streak in a matchup with the Los Angeles Chargers (2-6) on Sunday, November 15, 2020 at Hard Rock Stadium. The point total is set at 48.0.

Miami holds an edge against Los Angeles over the past five meetings between these two teams, collecting a 3-2 record in those games. Miami has had the upper hand scoring in those five matchups, scoring 111 points while Los Angeles put up 101.