NFL News and Rumors
Michael Sam became a household name for NFL betting fans after the St. Louis Rams drafted him in the seventh round of the NFL draft in 2014. The clip of him kissing his boyfriend after the selection was announced went viral, and many wondered how it would influence the way he was treated in locker rooms. 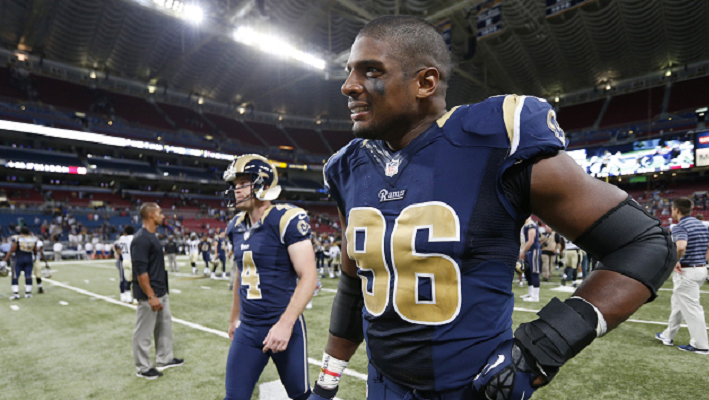 It looked like Sam’s football career might be over until the Montreal Alouettes of the Canadian Football League picked him up for this season. He left the Alouettes for a few weeks during the preseason, but then he returned. Now he has left again. He tweeted this: “The last 12 months have been very difficult for me, to the point where I became concerned with my mental health. Because of this I am going to step away from the game at this time. I thank the Alouettes for this opportunity and hope to be back on the field soon. Thank you all for your understanding and support.” The fact that Sam’s Twitter handle is still @MichaelSamNFL seemed to show that he viewed the CFL as a temporary stop at best. 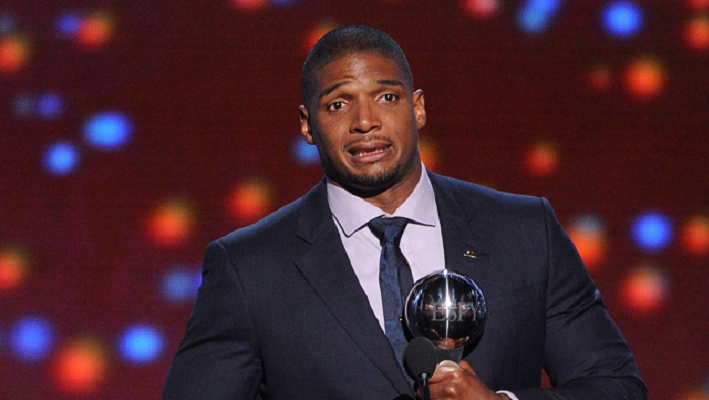 Sam received the Arthur Ashe Courage Award from ESPN in 2014, but he continued to struggle on the field, and an editorial on ESPN claimed that Sam was too distracted to be able to play the game the right way. Of course, a great deal of the distraction came from the way that ESPN covered Sam in the first place. 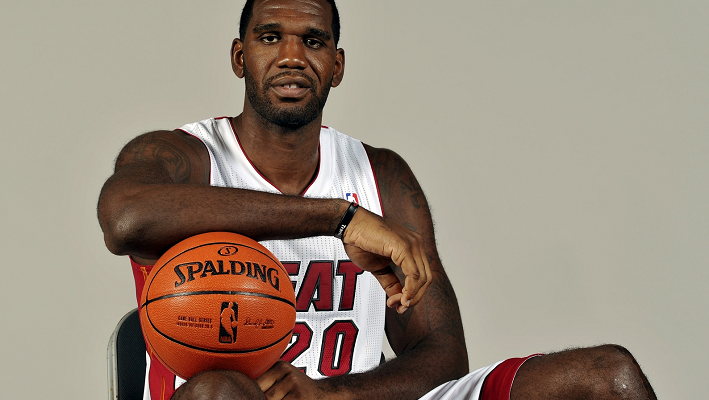 Sam isn’t the first major athlete to struggle with mental health problems. Basketball phenom Greg Oden dealt with both mental and physical injuries during his NBA career, and he is currently waiting to get some playing time with the Miami Heat. Royce White suffers from anxiety when flying on a plane, but he has still managed to play in the NBA Development League and Summer League. 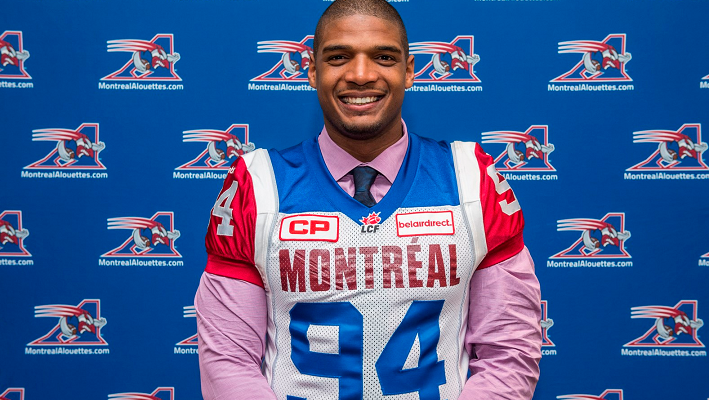 Sam had agreed to a two-year contract with the Alouettes. He missed the team’s first five games this season as he got back into condition after his time away from the club. He appeared in the Alouettes’ game on August 7, but he did not make any tackles in the game. 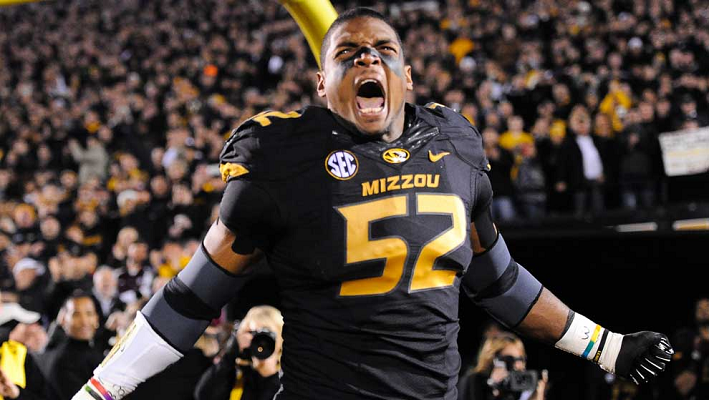 This is quite a fall for the 2013 Defensive Player of the Year in the SEC. His last season at Missouri, he recorded 31 solo tackles along with 17 assists, as well as 11 1/2 sacks. Many NFL scouts considered him to be a bit undersized for a defensive end position in the pros, but it seemed that he has the speed to contend as an outside linebacker in a 3-4 scheme, where he would also be involved with rushing the passer. In preseason appearances with St. Louis and Dallas, he made some solid plays but was never able to crack either team’s 53-man roster. 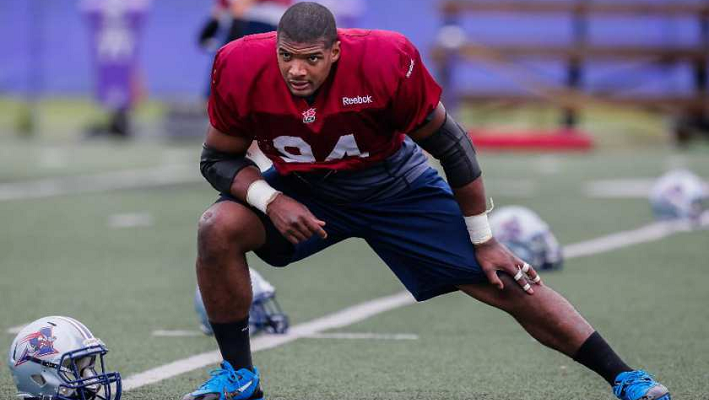 Hopefully, Sam can right his ship and come back with the Alouettes or another CFL team and contribute on the field, earning his way back into the NFL’s ranks. Even if he can’t, though, he made a courageous step when he became the NFL’s first openly homosexual player.
Sources:
Newsweek.com: http://www.newsweek.com/michael-sam-leaves-football-363677
Nationalpost.com: http://news.nationalpost.com/sports/cfl/michael-sams-montreal-alouettes-tenure-a-sad-story-in-more-ways-than-one
Older post
Newer post