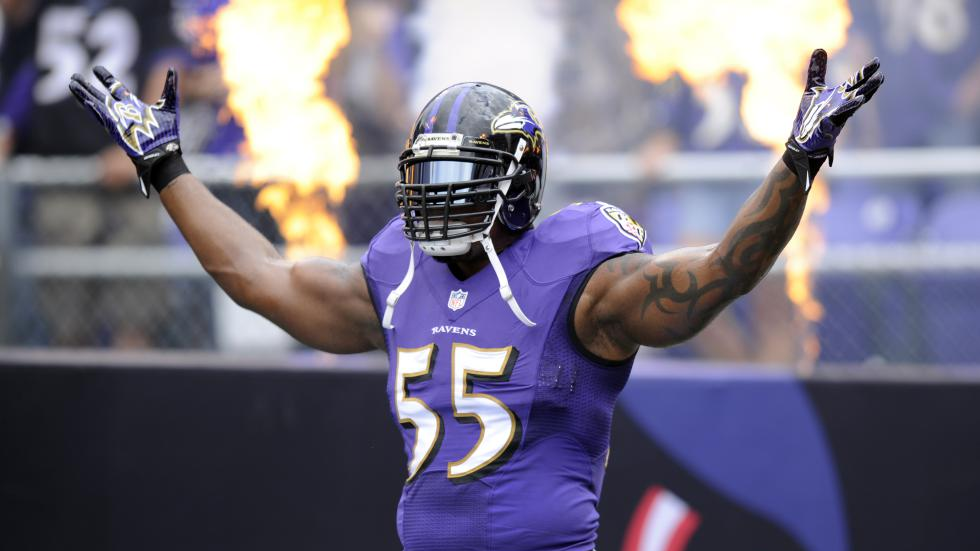 NFL News and Rumors
There should be a little bit of a treat in store for football fans this Monday night, as there are now 2 games to look forward to, The Bills/Jets game has been put off a day and moved to Detroit, while the originally scheduled Monday night game that sees the Baltimore Raven meet the New Orleans Saints is also a go. I think the latter of those two options might well be the best. So let’s view the NFL betting odds and game preview.
Date/Time: Monday, November 24, 8:30 PM
Location: Mercedes-Benz Superdome, New Orleans, Louisiana
The Baltimore Ravens have had something of an up and down season so far, as they have struggled to put together any sort of consistency. When they are good they are great, but when they are bad, they are truly awful. They were at their defensively solid best when knocking off the Atlanta Falcons a few weeks back, but they followed that with a loss to the Bengals before being totally taken apart by the Pittsburgh Steelers. It really is tough to know which Ravens team is going to show up, but the good one had better step up if they want to keep pace in the highly competitive AFC North.

There is nothing but respect between Brees and Flacco: http://t.co/4pXbAFYbxG pic.twitter.com/JLT9sIzdlX — Baltimore Ravens (@Ravens) November 21, 2014

The New Orleans Saints have mirrored the way the Ravens have played this season, as we have seen them be good, bad, and downright ugly. The Saints have always been a force when playing at home, but they have even struggled there this season. The only real positive that can be taken is that their 4-6 record looks pretty decent in the NFC South, which has been arguably the worst division on football all year. Heck, a win against the Ravens might see the Saints back atop the division, assuming that the Falcons slip up against the Browns. BETTING ODDS Despite their struggles at home, the bookies still see the Saints as a 3-point favorite in this one. The Saints are just 4-6 ATS this season, which includes being 0-2 ATS against AFC North opponents. They are 2-1 ATS in Monday night games going back the past 3 seasons. The Ravens are 6-4 ATS this season, but that includes a perfect 3-0 ATS record when playing teams in the NFC South. They are also a perfect 2-0 on Monday nights over the past three seasons. These two don’t meet very often, so this one should be especially interesting. Game Odds: RAVENS: +3-110, OV 50 -110, ML +145 SAINTS: -3-110, UN 50 -110, ML -165 Given the way things are shaping up in their respective divisions, this has to be considered a must win for both. The Saints should just sneak this one at home, but not entirely sure they cover. I’m going with the Ravens +3.
Older post
Newer post