NFL News and Rumors
Showdowns between the Saints and the Ravens have never disappointed, even if is during the preseason, and we don’t expect Thursday’s game to be any different. The two teams have met two times in the preseason in 2005 and 2014 with the Ravens feasting on the Saints in both cases.  With a chance to right things in the NFL betting odds, can the Saints get one back, or will the Ravens continue their dominance?

The Ravens had a good season until they met the New England Patriots in the division playoffs that ended in a heartbreaking 31-35 loss. They ended the season on a 10-6 record and will be eyeing to improve on what they consider as unfinished businesses. If the Ravens had it bad in 2014, then the Saints had it worse, going 7-9. They have been working hard in the offseason, hoping to put that season behind them, starting with Thursday’s match at the M&T Bank stadium. 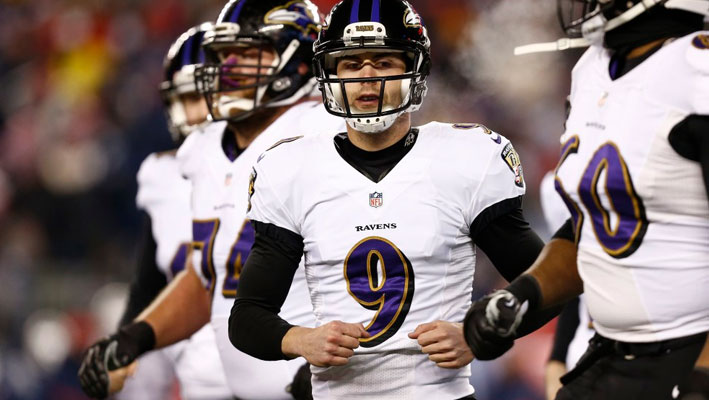 When the two teams met in the 2014 preseason, the Saints were left wounded by the Ravens after failing to convert even a single third down, leaving their lackluster defense struggling to hold on for over 40 minutes against the marauding Ravens’ offense. The game ended in a 22-13 loss to the Saints, foreshadowing what was to come during the regular season. The Ravens finished the preseason 4-0, while the Saints had the loss as the only preseason blemish, as they finished 3-1. 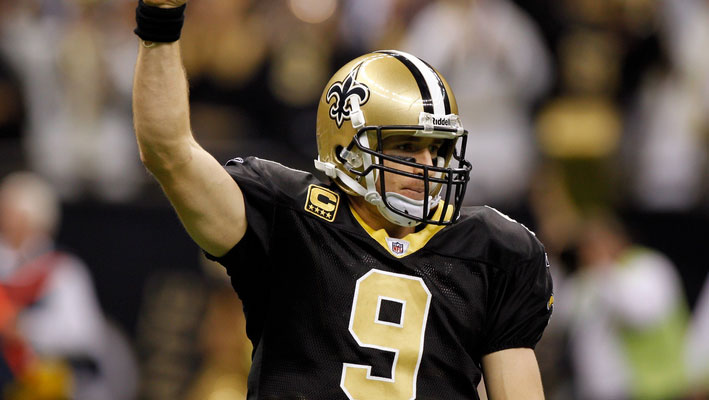 The 2015 preseason game will probably be the last time the Saints face their long standing nemesis Steve Smith. Smith has faced the Saints in 24 games, completing 11 touchdowns, his most against a single team. He has caught 103 passes for 1,582 yards against the Saints, and his last game against them in the 2014 preseason, he caught four passes for 89 yards and one touchdown. If he plays, we could be in for one last stand of dominance, as Smith is set to retire at the end of 2015 season. 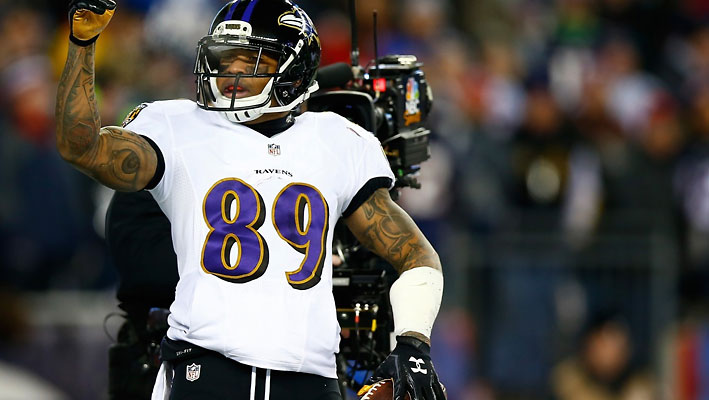 Given that Justin Forsett is the main running back for the Ravens, we do not expect to see much of him; his backups should take up the charge in the preseason. Competition between Javorius Allen and Lorenzo Taliaferro should be interesting, as both players are known to play their hearts out. Although the second year Taliaferro was restricted to a few games, we saw his quality against the Cleveland Browns in 2014. He had 19 carries for 91 yards and a touchdown. Allen, a rookie, shined bright for USC in 2014, recording 276 carries and 1,489 yards rushing. 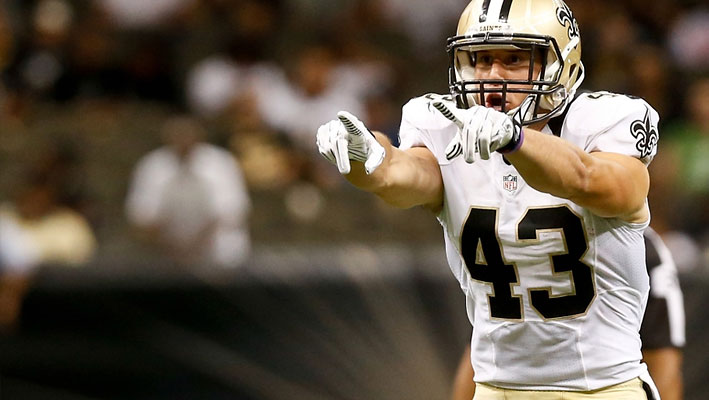 Meanwhile, since both Breshad Perriman and veteran Marlon Brown are both on the injury list, we expect to see more of Kamar Aiken in the wide receiving. Although he struggled for targets last year, he could be in for a big year, going by his strong offseason showing.For the Saints, this game will be an opportunity for new recruits like third round draft, Garrett Grayson, to impress. Grayson is the highest ranked quarterback they have selected since Archie Manning in 1971 who was ranked second overall. C.J. Spiller’ is also expected to revive his injury-plagued career, after he recently signed for the saints. He could get some playing time to show what he has been working on.

This game could go either way, considering both teams are well-endowed, especially on the offensive side of the ball. A high-scoring shootout duel with an OVER total is probably the best pick here, but if I was to be pressed for a winner, I’d point to the Saints, going by the fact that they have more depth at QB.SourcesNFL.com (http://www.nfl.com/news/story/0ap3000000509117/article/the-definitive-hall-of-fame-case-for-steve-smith)Rotoworld.com (http://www.rotoworld.com/player/nfl/10357/breshad-perriman)
Older post
Newer post