NFL News and Rumors
The New Orleans Saints, even with their 0-2 record in the preseason, have had their fair share of positives. But in order to avoid panic in the New Orleans capital and with NFL betting fans, the team will need to give a better performance against the Houston Texans this Sunday, preferably getting on the winning column. On the flipside, the Texans (1-1 in preseason) will be playing their first road game of the preseason and are hoping that the Mercedes-Benz Superdome will be a good hunting ground, as they see to record their second preseason win. With that in mind, here is a football betting preview of this clash, inclusive of free NFL picks specially prepared for you. 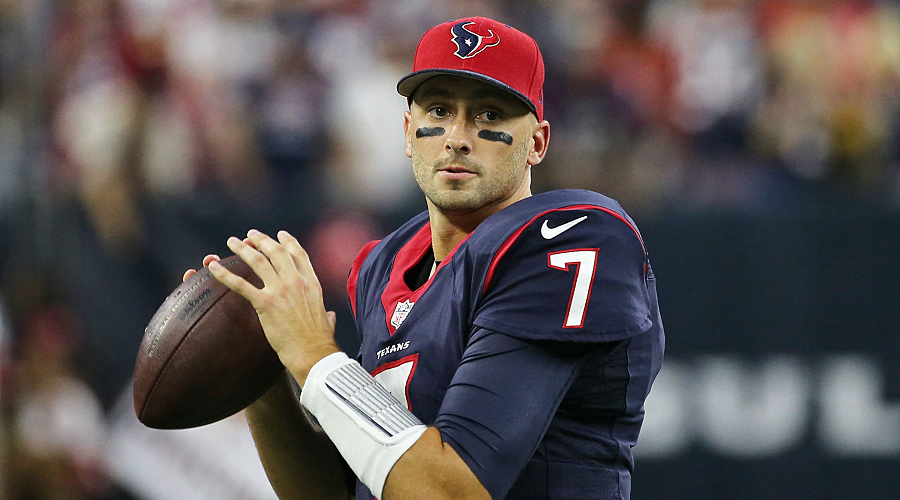 The starting quarterback battle between Brian Hoyer and Ryan Mallet is now in the past, following Bill O’Brien’s recent decision to name Hoyer as the starter. Sunday’s game will thus be an opportunity for Hoyer (who has thrown 15 passes for a TD in the preseason) to prove that he is worthy of the starting role. After impressing in the season-opener against the 49ers, the Texans only managed to get 3 points in their loss to Denver last week. An improved performance will thus be required from Hoyer, with Mallett and Tom Savage helping out as backup QBs. 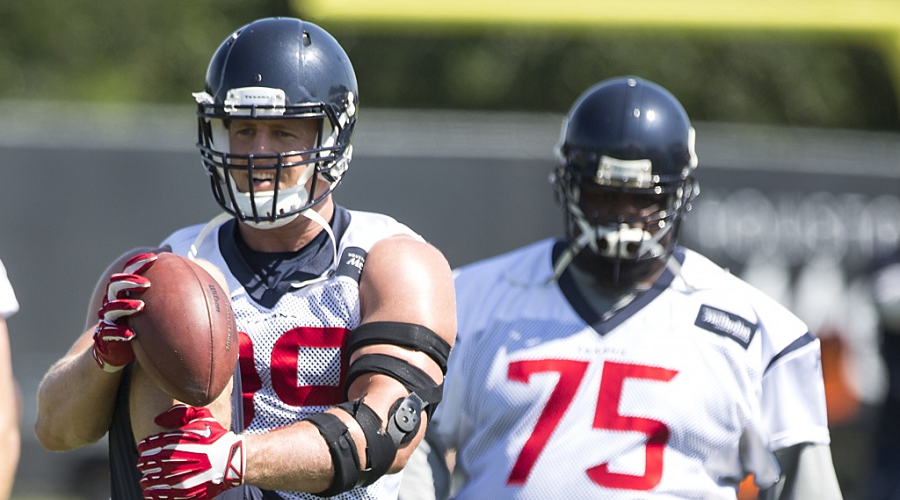 Defensive linemen J.J. Watt and Vince Wilfork, along with corner Johnathan Joseph, are yet to start a preseason game, and from the look of things, O’Brien will probably keep them out of the game for the sake of keeping them healthy. Even so, having allowed just 24 points in their two games so far and played solidly without their main starters, there’s definitely a ton of talent in the Houston defense to frustrate the Saints. 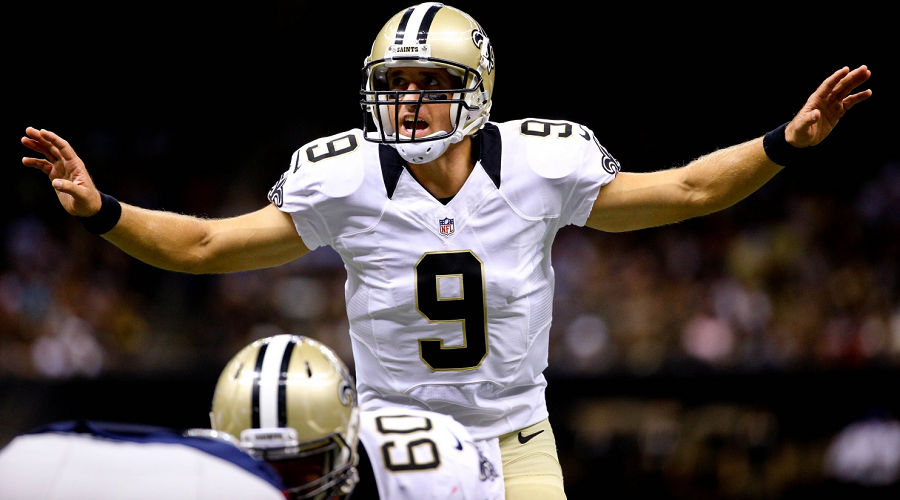 Conversely, future Hall of Famer Drew Brees (10 passes for two touchdowns in the preseason) will obviously be the starter under the center, with the trio of Luke McCown and Garrett Grayson getting limited reps as the main backups. In their first two games, the Texans have sacked the QB a total of 4 times, so Brees and his backups will need to be on the watch. 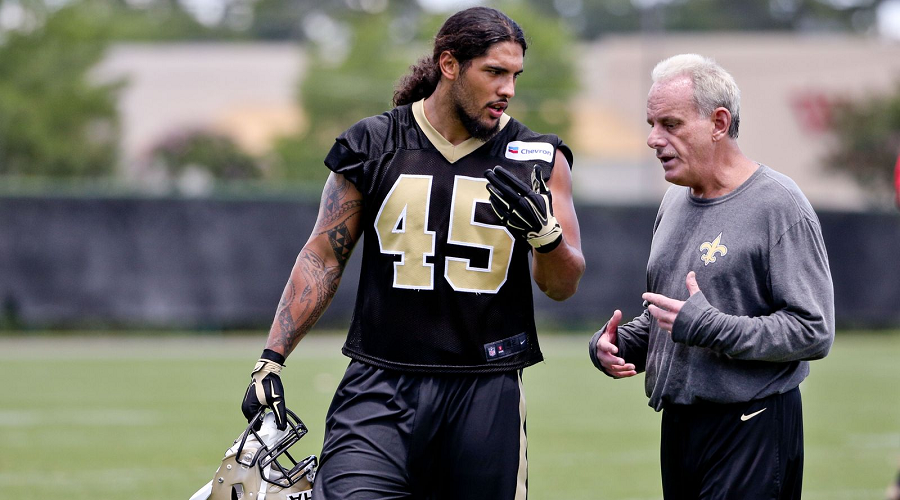 Defensively, the Saints have struggled mightily so far, allowing a whopping 56 points and collecting no sacks in the process. If the Saints are to collect their first win, the onus will be on the likes of Jerry Franklin and Hau’oli Kikaha to get things going in the defense.

Undeniably, the Saints are a good offensive team, something that is affirmed by the two TDs in Brees’ name and the combined three TDs scored by Griffin and McCown, all coming with zero interceptions. Unfortunately, their defense has been a big letdown, which is likely to make things difficult for them against the Texans. 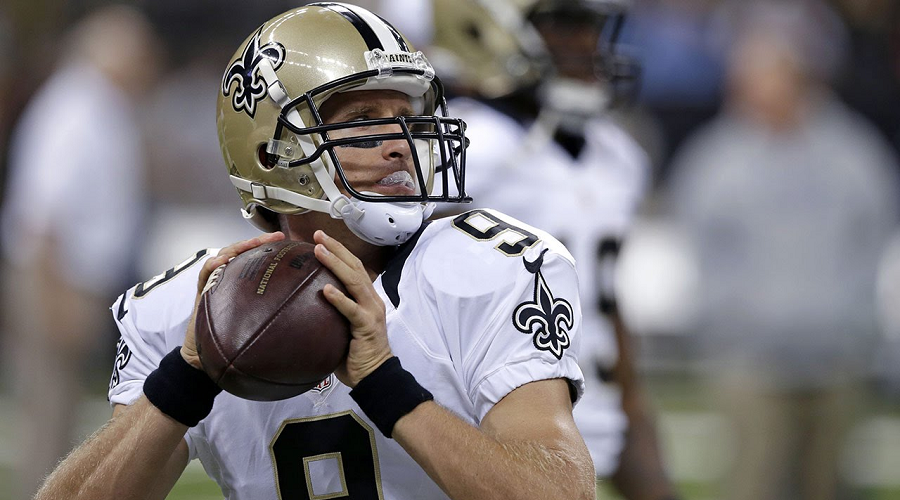 Nonetheless, the presence of Brees for at least half of Sunday’s game should be able to give the Saints enough momentum for a winning performance.