NFL News and Rumors
Now that NFL Lines fans are heading into Week 5 of the NFL’s 2015 season, let’s take a look at some of the newest gossip heading around the league.

Jets defense gets Sheldon Richardson back this week http://t.co/SBiIRVhXFe

New York Jets defensive lineman Sheldon Richardson comes back from his four-game ban this week. He got the punishment for violating the substance abuse policy. However, he also faces charges dealing with a high-speed road race back in July, and that pre-trial hearing could last more than a month. However, he is free to play for the Jets unless the NFL decides to step in and add some more discipline. 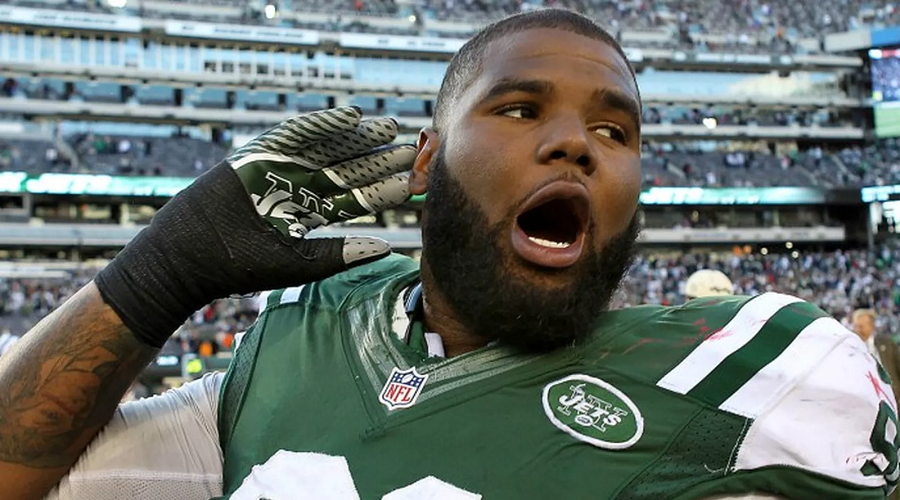 According to Ian Rapoport with NFL Media, that additional discipline is “unlikely but possible.” If you’ve paid attention to the discipline decisions that Roger Goodell has handed down, then you know that just about anything is possible. For now, though, the Jets’ defense has another one of its most vaulable pieces back. 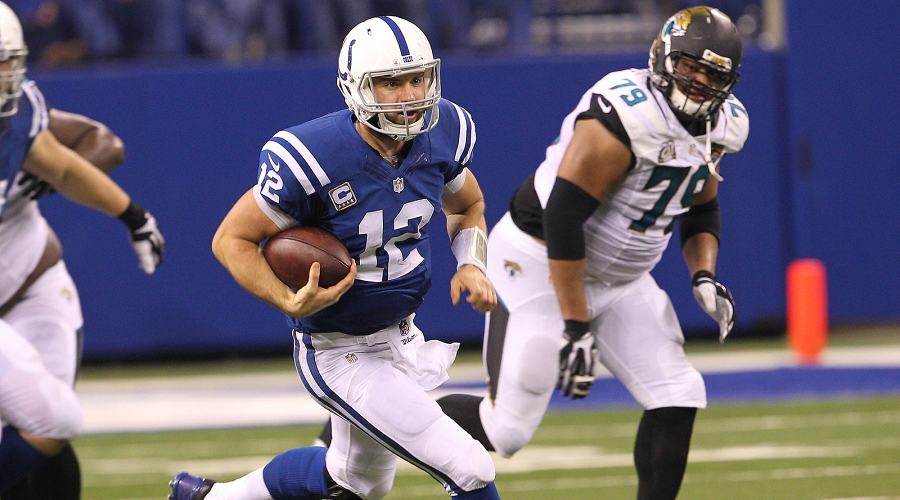 One day after the Indianapolis Colts managed to hold off the Jacksonville Jaguars off in an overtime win at home, it looks like Andrew Luck’s shoulder injury is not long-term, and the Colts do plan to put him in as the starter when the team takes on Houston Thursady. The Colts released Josh Johnson, who they had brought in to back up Matt Hasselbeck in the game Sunday, which was a sign that Luck’s shoulder was on the mend. Hasselbeck did all right, but he only led the Colts to 13 points on his own. The Texans aren’t intimidating, especially after their whipping at the hands of Atlanta on Sunday. 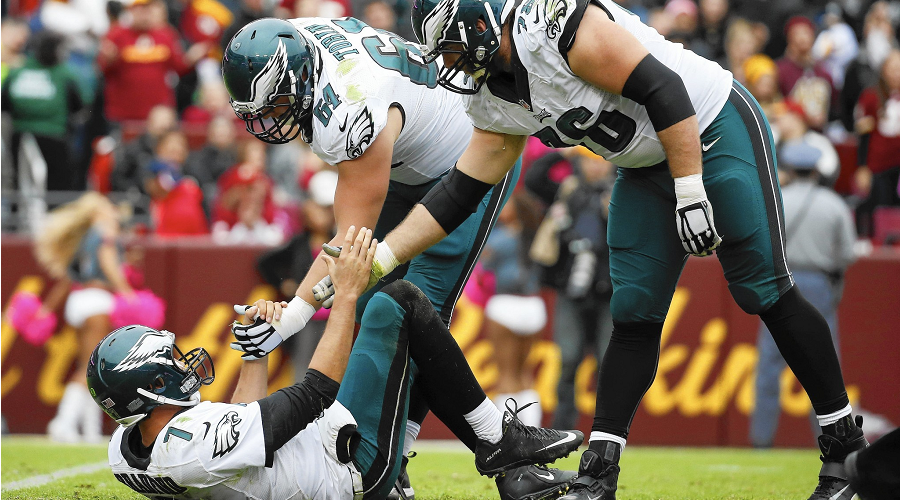 Frustration is building in Philadelphia after that last-second loss to Washington this past Sunday. Center Jason Kelce told CSNPhilly.com’s Andy Schwartz that the offensive line is a “disgrace right now,” blaming the offensive line for letting opposing teams wreak havoc in the backfield. To be fair, injuries have tested the depth of the Eagles’ offensive line. Starting tackles Lane Johnson and Jason Peters are also showing some signs of injury, but they should be back next week. 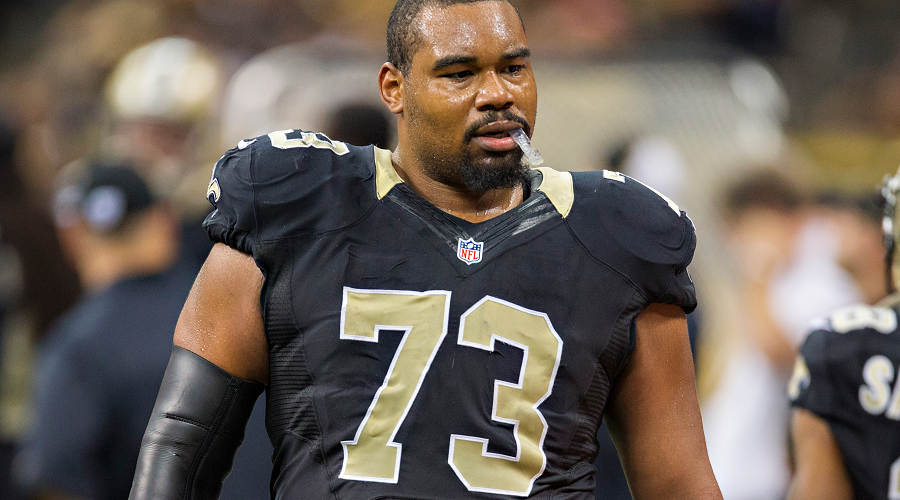 In New Orleans, Saints guard Jahri Evans missed his second week in a row with a knee injury, although NBC announced during the broadcast of the Saints-Cowboys game that Evans was out because of a knee scope. A six-time Pro Bowler, Evans has struggled more recently, getting negative grades from Pro Football Focus for the way he performed in 2014 and so far in the 2015 campaign. It could be that the knee has slowed Evans down, so it will be interesting to see if the scope does the trick. The Saints’ line has struggled up and down, so this is an important thing to know.
Older post
Newer post