Written by Jordan Walters on September 14, 2015

NFL News and Rumors
If NFL betting fans think about the most underrated quarterbacks in the NFL today, Joe Flacco has to be at the top of the list. When you’re looking for a prototypical quarterback in the NFL, you like to see size, arm strength, mobility and accuracy. He’s not going to be as mobile as Russell Wilson or Tony Romo, but he is better at scampering around than people think. These traits are what allow him to shoehorn the ball into tight windows. If you’re going to beat man defense in the NFL, you have to be able to do that. He also has the mental strength to find holes in opposing zone defenses and exploit them.

FANTASY: “You don’t start Joe Flacco on the road unless, maybe, he’s in the playoffs.” – @Michael_Fabiano pic.twitter.com/b7k7qIwjYg

And what about a track record in big games? In the playoffs, Flacco is a stout 10-5. He is the best among active quarterbacks except for that guy in New England. He has won an NFL record seven road playoff games. When the Ravens won the Super Bowl in 2012, Flacco had what may have been the best playoffs of any quarterback of all time. He threw for 11 touchdowns with zero interceptions. He averaged 285 yards per game and took home a Super Bowl MVP. The last run like that? Joe Montana also threw for 11 touchdowns with zero picks in 1989, but he “only” averaged 267 yards per game. 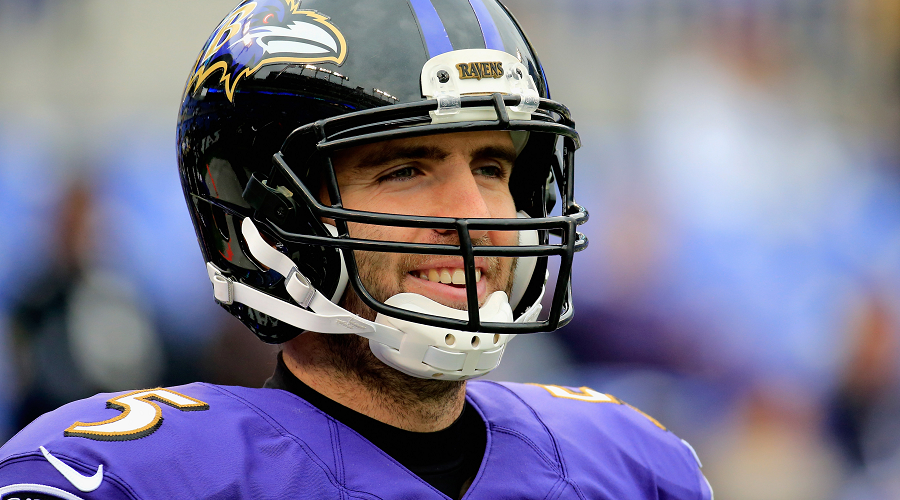 When it comes to Flacco, the main issue may just be one of perception. When you listen to him talk in press conferences, he comes across as really vanilla. However, if you listen to the words rather than the delivery, you understand that he is one of the more thoughtful players in the game. His honesty and eloquence are refreshing in a league that has more than its share of cliches. Even so, he continues to be undererstimated. Maybe if he makes it to Super Bowl 50 and comes away with a win, things will change. 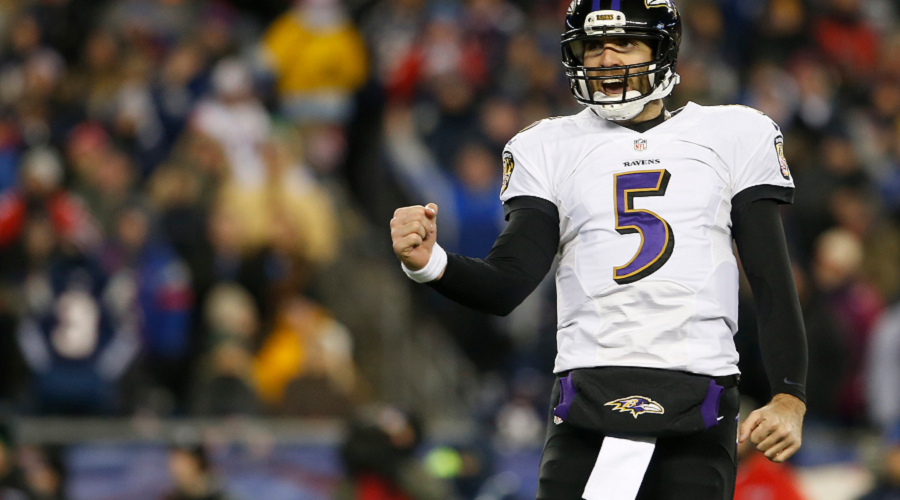 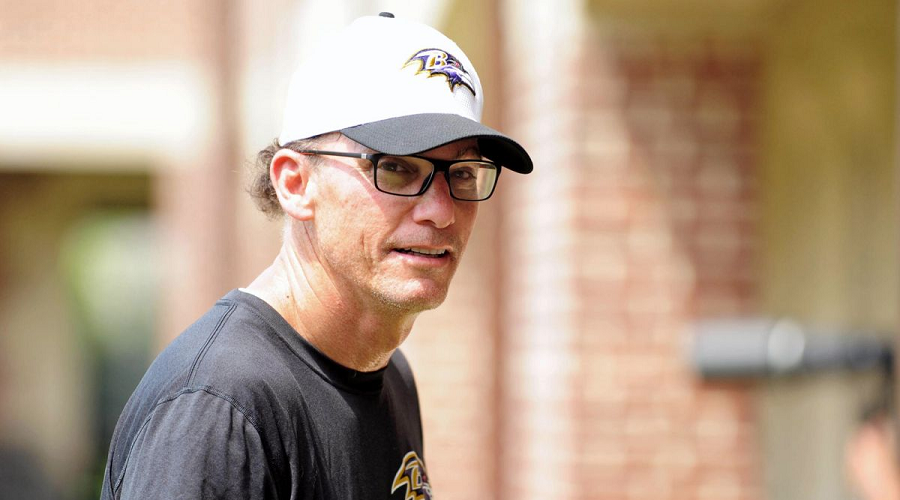 However, bringing in Marc Trestman, while a failed head coach in Chicago, is known for his offensive genius (and to be fair, he’s not the first to fail with Jay Cutler as his quarterback), is a sound decision. Trestman has a cerebral approach to football and a small ego. He won’t rip apart what was a zone-based system that worked well last year. 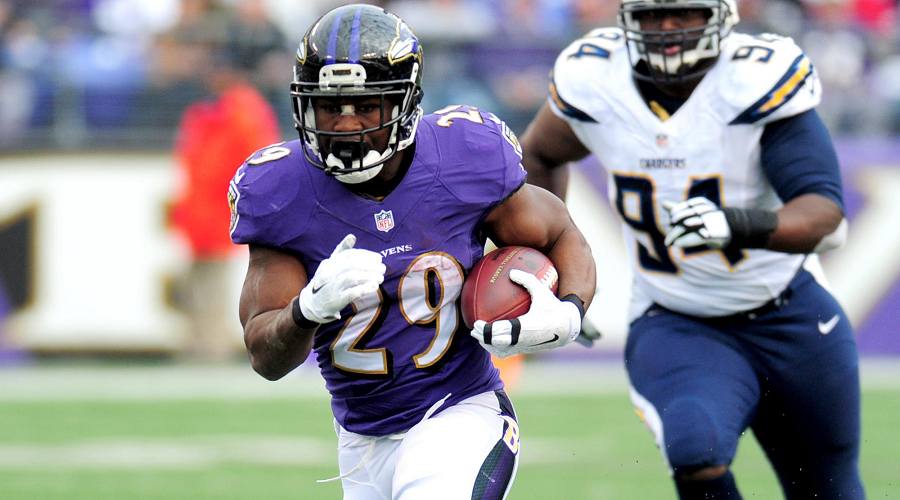 This scheme features a commitment to a strong running game – and a small percentage of shotgun snaps. Justin Forsett picked up a minimum of 10 yards on more than a sixth of his carries, the best rate in the league. Forsett signed an extension for three years and $9 million in the offseason, and he brings quality vision and patience to the game, especially when he is pushing the perimeter. 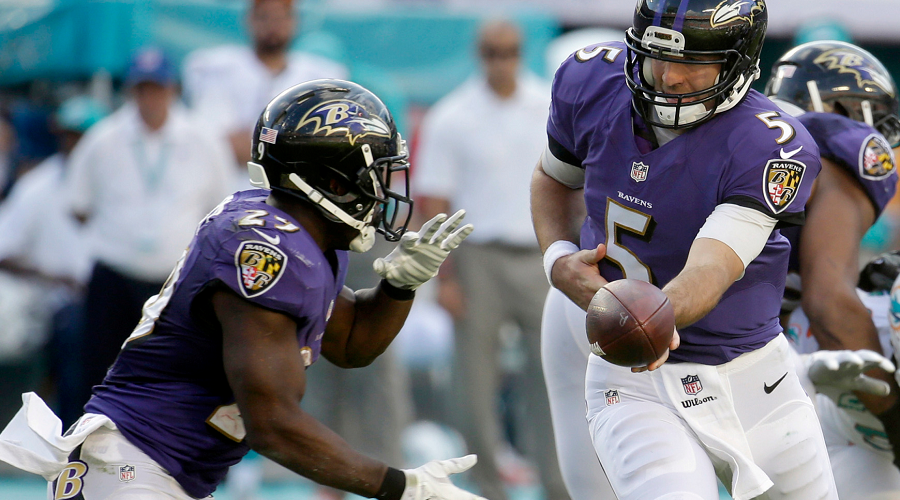 This is what makes the zone stretch offense in Baltimore works. There are a lot of possible misdirection options off the play-action, which is why the shotgun does not appear often. With a strong line ahead of him, Forsett should prosper again – and so should the Ravens.
Older post
Newer post