NFL News and Rumors
I you’re an online betting enthusiast or an avid follower of one of the four NFC North franchises, then you’re going to enjoy this fun-filled, yet informative, analysis of just which division head coaches are on the proverbial ‘hot seat’ with the 2015 regular season quickly approaching.

With training camps everywhere getting started in earnest this week, let’s get down to business.  The ‘hotter’ the seat, the higher the number each coach has on a scale ranging from 0-10. 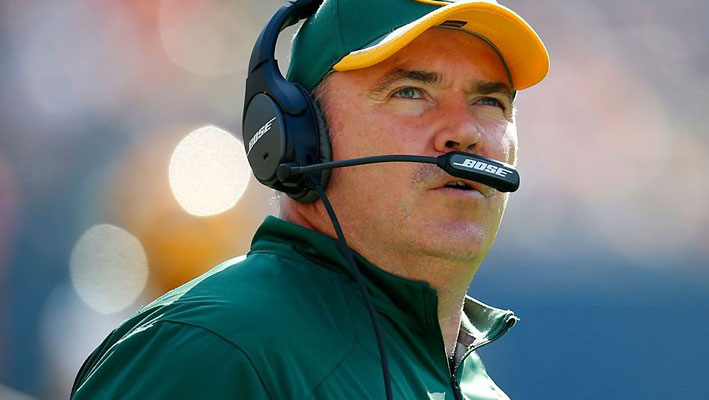 Mike McCarthy’s seat in Green Bay is as cool as the other side of the pillow (Thanks Stuart Scott). McCarthy has gone 94-49-1 record (.656) since taking over as the Packers head coach in 2006 while leading the Pack to seven postseason appearances, five division titles, one NFC Championship and one Super Bowl title. Maybe it’s me…but I think it’s absolutely insane that you don’t hear McCarthy’s name mentioned more in the same breath as someone like Bill Belichick – or hell, Pete Carroll, for that matter! 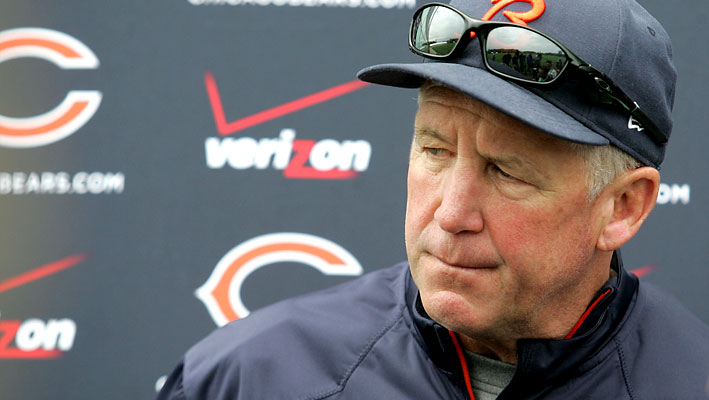 John Fox was hired to replace fired failure of a head coach Marc Trestman after Chicago won just five games last season.  Fox went 73-71 in nine seasons as the head coach of the Carolina Panthers while winning two NFC South division titles and making three postseason appearances.As the head coach of the Denver Broncos the last four seasons, Fox went 46-18 in the regular season, but only 3-4 in seven postseason games, including the Broncos’ embarrassing Super Bowl XLVIII loss to Seattle in 2013. Overall, Fox is 119-89 (.572) and 8-7 (.533) in the postseason. While his career postseason numbers don’t inspire a whole lot of belief that Fox can get it done in the postseason, he’s far and away a better head coach than Trestman and has a hot seat heat check of zero as h enters his first season in the Windy City. 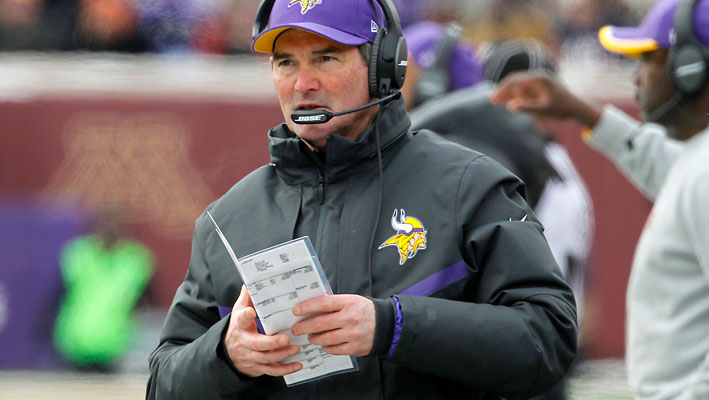 I think Mike Zimmer did a fantastic job in leading Minnesota to a solid 7-9 record in his first season with the Vikings in 2014. I love the no-nonsense Zimmer’s approach and my league sources tell me he’s one of the best ‘player’s coaches’ in the game today. Make no mistake about it NFL betting buffs, Zimmer has one of the brightest futures of any coach in the league right now, especially if the Vikings can get Adrian Peterson back on board after missing virtually all of last season. 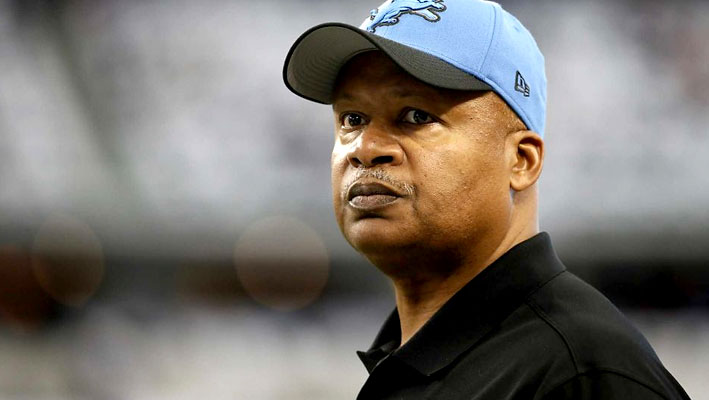 Caldwell’s 26-22 record in three seasons with Indianapolis isn’t overly encouraging, but I still like the no-nonsense Caldwell and I believe his calm demeanor is just what the talent-laden, but immature Lions need right now.  Caldwell led Detroit to an impressive 11-5 finish last year in his first season with the Lions and although they lost what appeared to be a winnable playoff game against Dallas last a year, Caldwell is undeniably ‘safe’ through this season at the very least. The bad news is that Caldwell is just 2-3 in the playoffs, including Indy’s Super Bowl XLIV loss to New Orleans in 2009.