NFL News and Rumors
New faces trying to adapt in new places, big names that are shrinking due to dismal performances, injury comebacks and tales of redemption are littered all over the media right now, as teams enter the final stretch of preparations for the 2015 NFL season. The list of intriguing stories are likely to go on and on well into the season, but here are the most noteworthy NFC players with make or break seasons in 2015 and how they could impact their respective teams and sportsbetting odds:

To his defense, Griffin had a great start in the NFL with a good rookie season. And even in his last two years that have been under heavy criticisms, RGIII faced repeated cases of injuries that limited his efficiency. 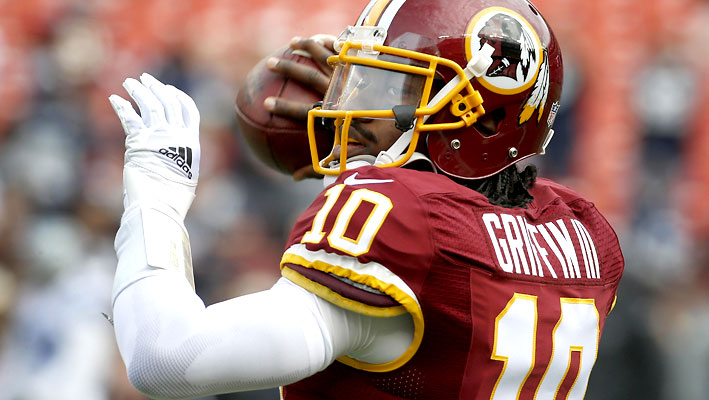 Even so, injuries have been half the story for his limited success, with his work ethic being to blame for the rest of his failures. For example, in 2014, he suffered an ankle injury in Week 2, which kept him out of the team until Week 9. Upon his return, he started three games and all of them ended in losses, leading to him being benched in favor of Colt McCoy. Entering the 2015 season, there are no injury concerns for RGIII and both the defense and offense are considerably improved (on paper), so the expectation are that he will lead the team to success than in the last two years. Not helping the team to go above the .500 mark, or posting dismal numbers may set up Griffin for an early departure from the team, so he will need to be on his best in this make or break season. 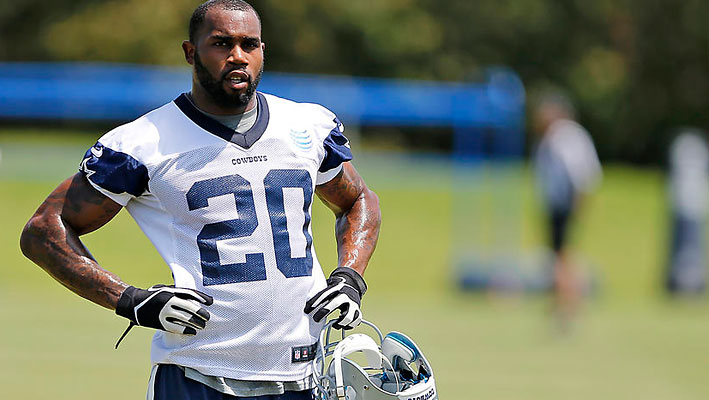 Eight years into his NFL career, McFadden has been so riddled with injuries that he’s never started all 16 games. Still, Dallas vice president Stephen Jones and the team are placing their hopes on the running back, alongside Joseph Randle, hoping they will be able to shoulder the backfield responsibilities in the team, following DeMarco Murray’s trade to the Eagles. If McFadden cannot stay healthy and/or deliver good results, it could be the end for him in terms of getting another shot at a starting RB in role in an elite team, going by the way the league is filled with tons of cheaper and younger running backs that can replace him in a heartbeat. 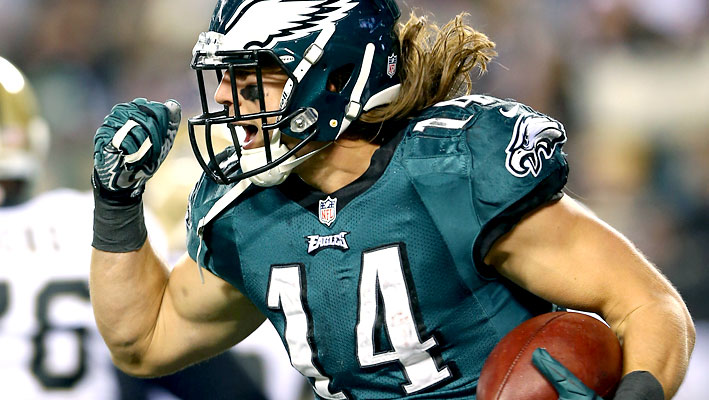 Cooper’s story in the NFL is one that is hard to describe in one word. From 2010 to 2012, the receiver combined for just 46 pass-catches, 679 yards and just five scores, with many labeling him as a bust and writing him off from ever succeeding in the league. But after all such disapprovals, Cooper exploded for a breakout season in 2013, recording 47 catches, 835 yards and 8 touchdowns, surpassing all the marks from the previous combined three seasons in just one year. Following his memorable 2013 season as a fourth-year, the Eagles rewarded him with a five-year, $25 million contract extension in 2014. But then again, Cooper failed to live up to the preseason expectations, finishing the 2014 season with just 577 yards and 3 touchdowns. After such an up-and-down form, the Eagles are well-aware that Cooper is not a dependable receiver, so they’ll probably just give him one more chance to prove his worth. Without results, the highest likelihood is that he’ll be cut in the next offseason. 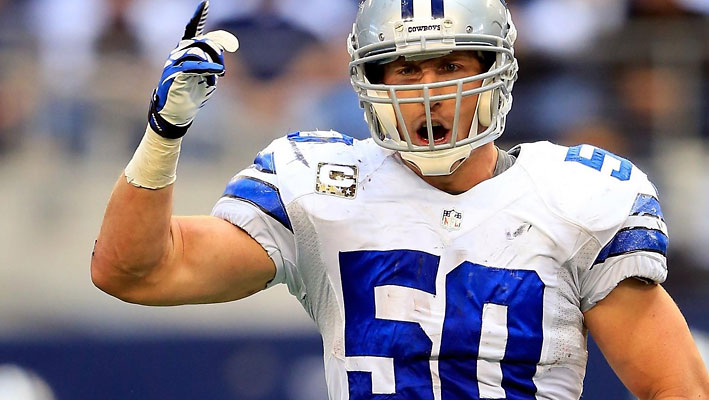 After impressing in his initial years in the league as one of the best linebackers, the Dallas Cowboys decided to entrust Lee with a long-term deal in August 2013. Since then, Lee has been dogged with injuries, missing a whopping total of 22 games over the last two seasons (and 32 in his last three years), making him look more like a dead-money player rather than asset to the team. As we enter the new season, Lee is still struggling with health issues, while Rolando McClain and other linebackers are looking to get Lee’s job. If Lee cannot stay healthy and pay dividends to the team this year, there is no doubt that he will be spending most of his time on the sidelines in the course of the season. 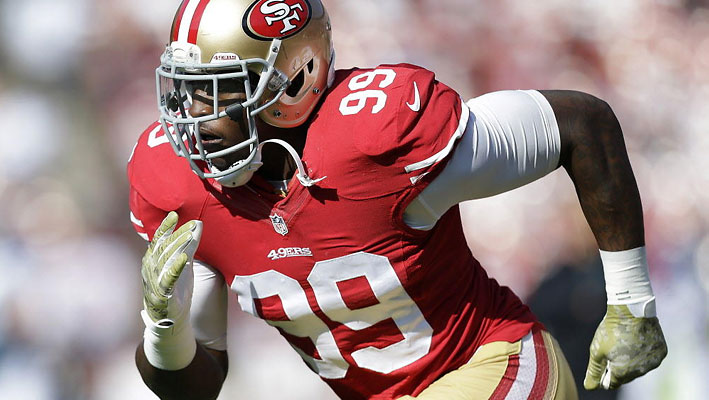 Smith is one of those players you’d term as a special type of special nutcase, as he embodies nearly every problem you can think of in the NFL. Following an amazing 2012 season that catapulted him into stardom, the linebacker has regressed in his on-field performance since then, totaling just 10.5 sacks in the 18 games he’s played since then. Unlike most people in this list who’ve suffered mainly because of injury issues, Smith has struggled because of off-field problems, including a suspension for 9 games due to substance abuse problems, an arrest on felony charges, an arrest on making bomb threats, an arrest on DUI charges and even spending a portion of his time in rehab, which as we know, didn’t help him a single bit. As he enters the 2015 season, Smith is literally on his very last chance with the Niners, and a failure on his part will definitely lead to an end in his career with the 49ers, or maybe even an end to his NFL career.SourcesESPN.com (http://espn.go.com/nfl/player/stats/_/id/14875/robert-griffin)DallasNews.com (http://cowboysblog.dallasnews.com/2015/07/cowboys-place-lb-rolando-mcclain-and-rookie-chaz-green-on-pup-list-to-open-camp.html/)
Older post
Newer post