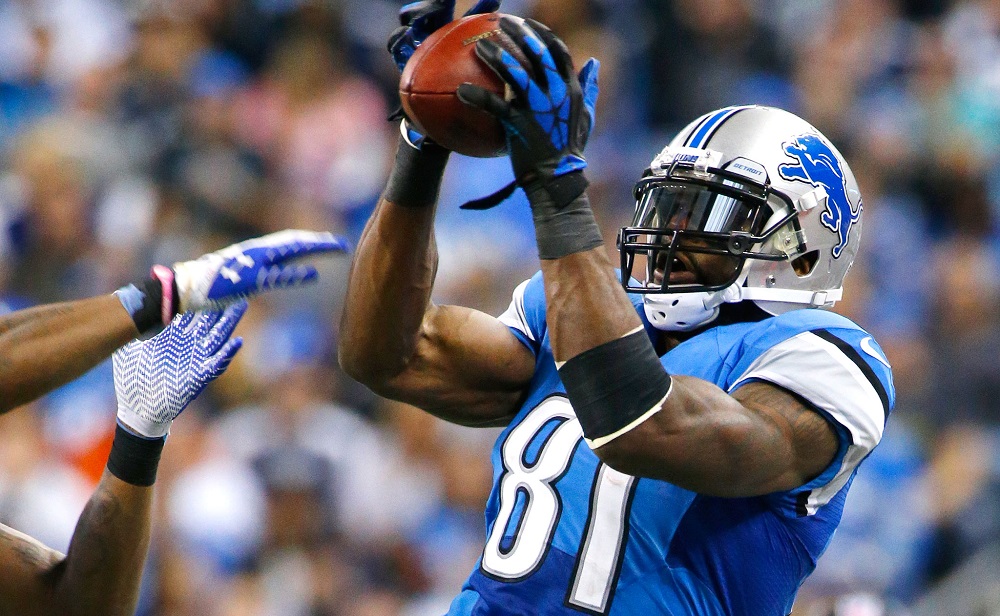 Written by Jordan Walters on January 3, 2015

NFL News and Rumors
Take a look around and you might well be excused for believing that you had time warped back into the 90’s. The price of gas has dropped blow two bucks in a lot of places, and the Dallas Cowboys are back in the playoffs. Both of those news stories are not what anyone might have expected a few short months ago, but Dallas has been one of the most surprising teams in the league and a great pick for fans of NFL betting.
NFL First Round Playoffs
Date/Time: Sunday, January 4, 4:40 PM
Location: AT&T Stadium, Arlington, Texas
The Cowboys rode to an impressive 12-4 season, and may have had an even better record if they hadn’t lost Tony Romo for a couple of weeks earlier in the year. There are sure to be plenty of people out there looking to downplay what Romo has done this year, especially in light of the outstanding year delivered by RB DeMarco Murray. Those arguments are rendered pretty much invalid, as Romo ended the season with the best QB rating in the league, edging out Aaron Rodgers in the process. This is a balanced attack that can find several different ways to win.

The Detroit Lions have been a tough team to figure out this year. They have been solid defensively all season, but their offense has operated in fits and starts. Part of that can be explained by an injury to Calvin Johnson, but even with Megatron in the line-up, this is a Lions team that has been winning with smoke and mirrors. They have found ways to win more than their fair share of tight games all year, and they are going to have to find some of that magic if they are to walk out of Dallas with the win. One thing that may be on their side is that the Cowboys have been a much better team this year when playing away from home. BETTING ODDS Sure, Dallas may have been wobbly at home, but they are still good value for their 7-point edge here. They were 10-6 ATS this season, but only managed to go 3-5 ATS at home. That said, they are on a roll, and have covered in each of their last 4 games. The Lions went 7-9 ATS this season, and were just 2-5 ATS when playing in the road. Their most recent wins have come against lesser opponents, and they were soundly beaten by the Packers in the final game of the regular season. Game Odds: LIONS: +7-115, OV 48 -110, ML +250 COWBOYS: -7-105, UN 48 -110, ML -300 The playoffs are the start of a new stage, so let’s throw out what Dallas did at home this year. They are one of the hottest teams and a favorite NFL betting pick coming into the postseason, and look set to make a run. I think that begins with a comfortable double digit win over the Lions.
Older post
Newer post