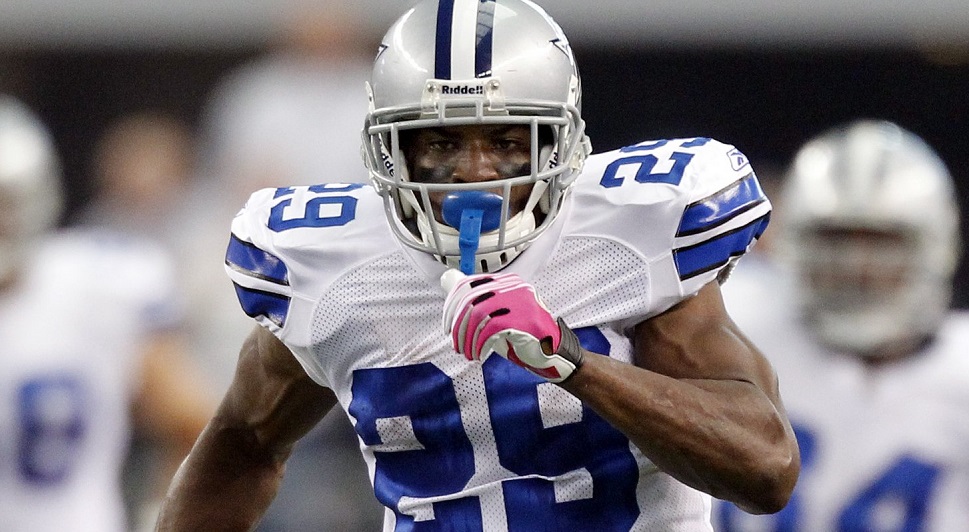 NFL News and Rumors
With the Pro football offseason getting close to an end and the NFL odds getting hotter and hotter – it’s time to start looking at some of the biggest offseason trades and cuts that will impact the league’s teams the most.

New Bears OC? A certain Bills QB? Do NOT sleep on these 5 offseason moves (via @HarrisonNFL) http://t.co/s8hkNxbcN5 pic.twitter.com/1mVQDNDhi9

Murray set a Dallas Cowboys franchise rushing yards record in 2014 and won the NFC Offensive Player of the Year award, but it wasn’t enough to get the contract that he thought he deserved from team owner Jerry Jones. It’s true that the Cowboys have an offensive line that makes holes that could help a lot of running backs prosper, and it’s also true that running backs with the sort of workload that Murray undertook often have a dropoff the next season. 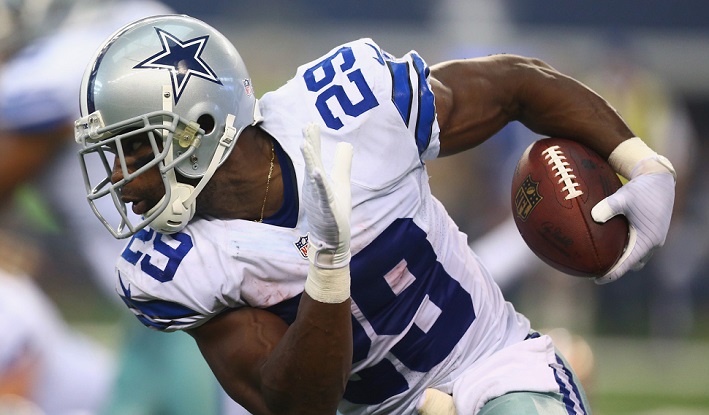 So the Cowboys didn’t pony up the huge extension…and Murray got on the phone with Philadelphia Eagles coach Chip Kelly. Kelly found the money to get the deal done, and now Murray is an Eagle. Will Murray run roughshod over the NFC again and take revenge on Dallas, or will his production drop off, either because of a lesser O-line in Philly or because of the effects of a hard season? It remains to be seen.

In 2014, Cromartie was part of a stalwart passing defense in Arizona – a unit that helped the team out to a 9-1 record in its first ten games – and to win two of its last six games despite the need to start the team’s third-string quarterback in those games. 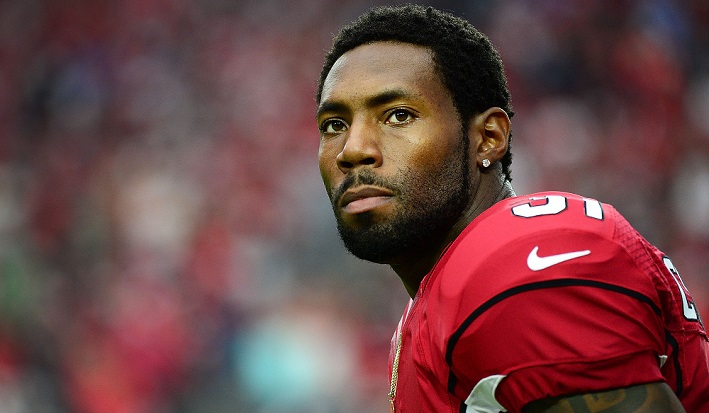 This year, he’s back together with Darrelle Revis, returning to the New York Jets on a four-year, $32 million deal. The hope is that the Jets’ defense will make it less necessary for the team to rely on quarterback Geno Smith to have to win games on his own. This is just one move in the AFC East that will make it one of the most intriguing in the league.

If you saw the Seattle Seahawks throw away the Super Bowl title with that pick near the end of the game, there’s more to that debacle than a bad play call. Yes, a run would have been safer, and probably smarter. But how did that receiver let the defensive back through him to make the catch in the first place? 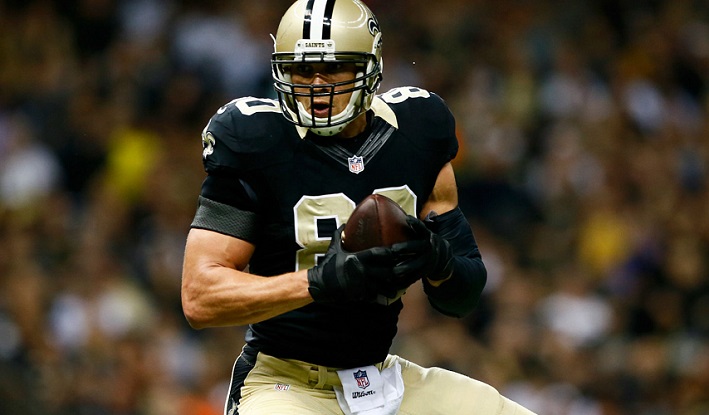 This is likely what motivated Pete Carroll and the Seattle front office to go get a solid tight end – and they did in the person of Jimmy Graham. The Seahawks swapped Max Unger and a first-round draft choice to New Orleans in return for this tight end who should shore up the short passing game as well as open up even more holes for Marshawn Lynch.

If the DeMarco Murray deal in Philadelphia seemed odd to you because you thought they already had a stellar running back in LeSean McCoy, then you obviously missed a trade that took place shortly before the Murray signing. The Eagles traded McCoy to Buffalo in exchange for linebacker Kiko Alonso, who should represent an upgrade in the center of that Philly defense. 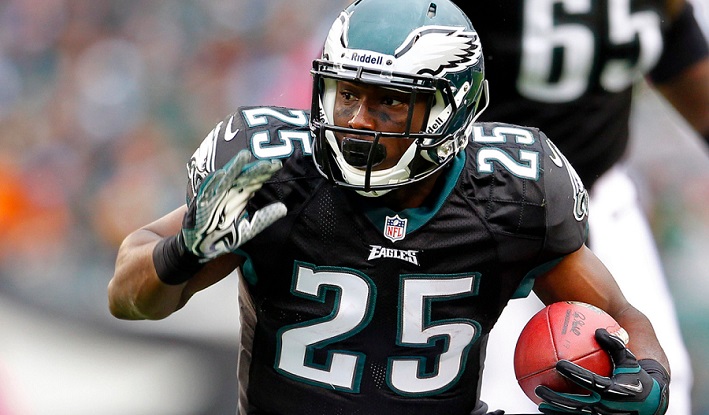 McCoy still doesn’t appear very happy about the trade, periodically calling Chip Kelly a racist, but it’s going to be interesting to see which team ends up coming out on top of this deal. After all, the Bills don’t really have a solid quarterback in camp – but the Eagles might not either, depending on injuries and performance. Sources:DallasCowboys.com: http://www.dallascowboys.com/team/staff/roster/jerry-jones
Older post
Newer post