NFL News and Rumors
Pro football players can be underrated for any number of reasons. They might have talent but are surrounded by lesser players, or they might play in small markets that don’t do as well. They can be terrific players but have even better players at their position for other teams. Either way, let’s take a look at some players who really need more credit than they currently get from online sportsbook fans. 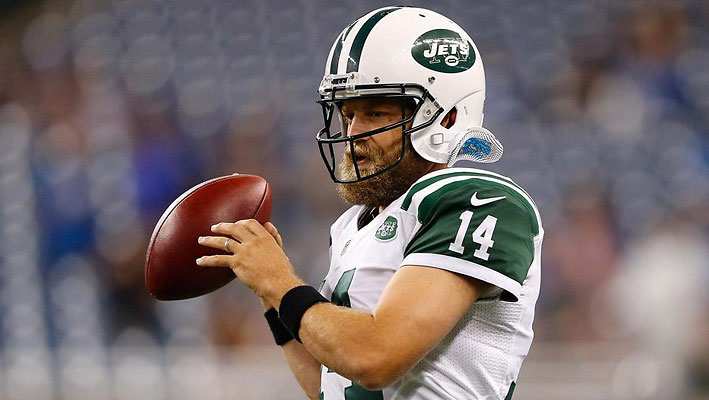 If you think Fitzpatrick starting in New York now that Geno Smith is recovering from a broken jaw, you are giving Smith too much credit. Fitzpatrick’s talents will work surprisingly well in the Jets’ scheme. He is not spectacular, but he can manage games, and the Jets’ scheme doesn’t involve deep balls. For Houston in 2014, Fitzpatrick had the ninth highest quarterback rating in the NFL, so things aren’t that bad in New York. 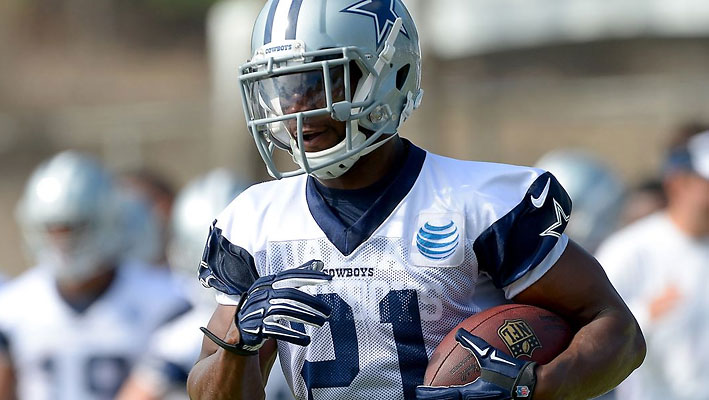 Now that DeMarco Murray is a Philadelphia Eagle and Darren McFadden has yet another hamstring injury, the Dallas Cowboys may be left starting Joseph Randle at running back. This is the guy who got arrested at a mall for running off with underwear and a cologne tester. However, he is speedier than Murray and McFadden was, and if he can fix his off-the-field issues, he may turn out to be a better option than Murray was. 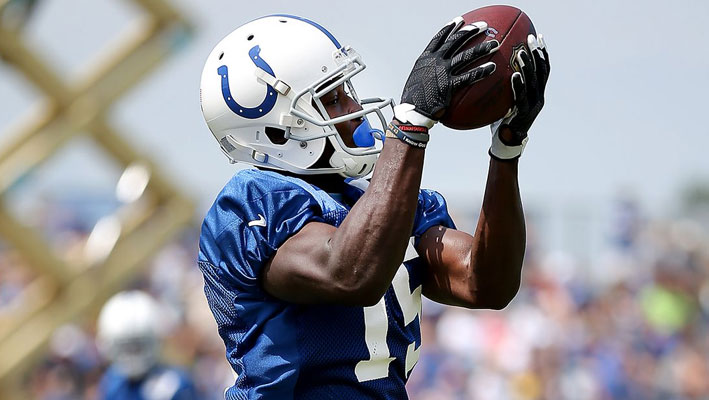 The Colts are all abuzz about the deep threat that T.Y. Hilton gives them – and the possession catches that Andre Johnson will give them now that he’s on the team. However, Moncrief could have the highest ceiling this year. He was taken in the third round, and he caught 32 balls for 444 yards and three scores at Mississippi. He has the size and athleticism to make a big difference in a passing game with big volume. 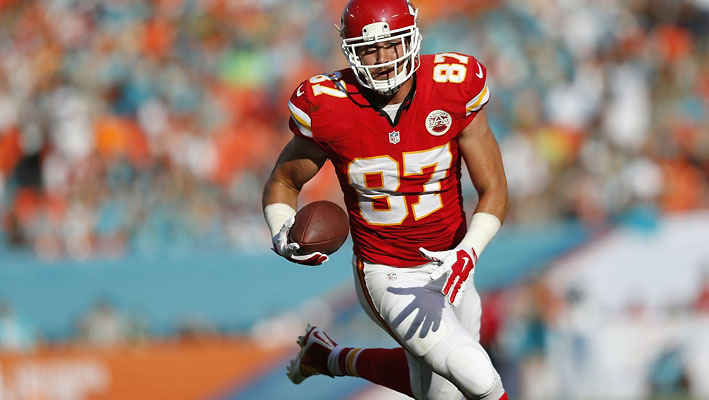 The Chiefs didn’t do much in the way of a passing game last year, and so Kelce’s star didn’t shine that much. However, Football Outsiders has him listed fourth at his position. He also tied for the team lead with five scores through the air. Having Alex Smith at quarterback means that there won’t be a lot of deep balls for him to catch. 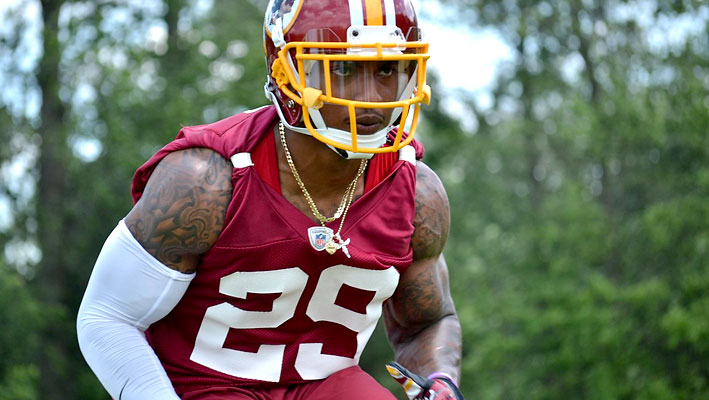 When San Francisco started shedding players this past offseason, Chris Culliver was one of the players that people noticed least. However, the 49ers will miss him this year, and it’s definitely Washington’s gain. The Skins inked him to a $32 million, four-year deal, which he earned since he only permitted a passer rating of 66.5 on balls headed his direction, sixth best in the NFL. 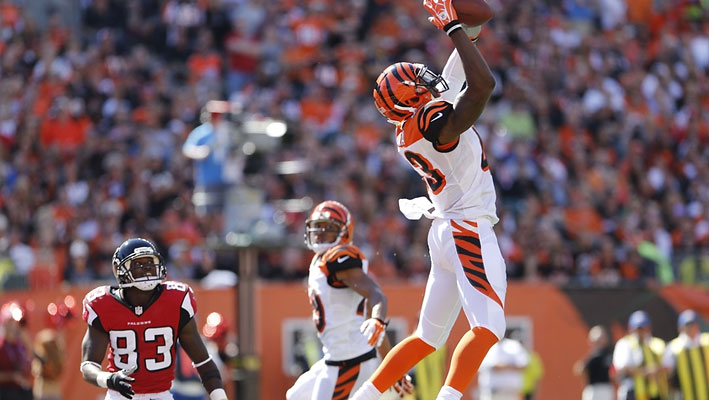 Iloka had a pretty big learning curve coming into the National Football League, but he had a stellar year in 2014. He only permitted 12 catches for 176 yards on 31 targets. He didn’t give up any touchdowns, but he did defend six passes and grabbed three interceptions. Fans might remember that 45-yard bomb he permitted to the Colts’ Hakeem Nicks in the playoffs, but that was a rare exception. His run defense is just as solid, which means that he is ready to become an elite safety.
Older post
Newer post