NFL News and Rumors
The highly anticipated 2015 NFL schedule was released last week, finally answering every online sports betting fan’s question: Did my team get the worst schedule of the league?As everyone knows, a team’s schedule plays a big role in determining if a team makes the playoffs or not, and in our opinion, these are the teams that got the short end of the stick in 2015.

Bye Week? Each team has one… Find out which week your team will be spending on the couch: http://t.co/QuvgQ0WFrc pic.twitter.com/XDTkrEaE1V— NFL (@nfl) April 23, 2015

The NFC West has been the best division in the NFL for the past three years, but it looks like the division’s reign might be over: Three of the four teams in the division are in the top five of this list. 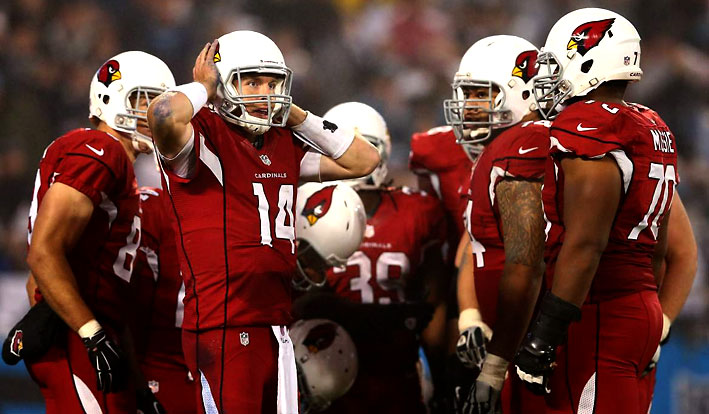 The Cardinals were expected to be good last season, but they turned out to be better than expected after suffering a lot of injuries –particularly at the quarterback position– and still make the playoffs.Their reward for last season’s success is the 5th toughest schedule in the NFL. Their opponents have a combined record of 142-113-1 in 2014 and a winning percentage of .557.

The Seahawks had the sixth toughest schedule last season but managed to win 12 games and go to the Super Bowl for a second consecutive year. 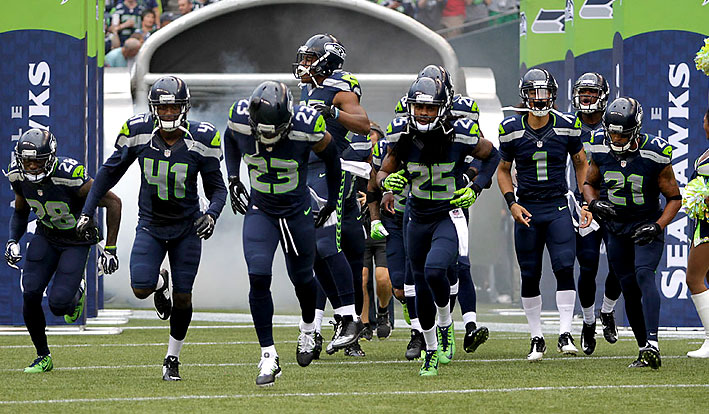 Seattle will be trying to make it three in a row this season, but will have their work cut out for them with the 4th toughest schedule against opponents that were 142-112-2 last season, with a .559 winning percentage.

The 49ers can’t seem to catch a break lately. They are coming off a disappointing 8-8 season, they lost their head coach and some of the players who led them on their incredible three year run –think Patrick Willis who retired in the off-season, and Frank Gore who signed with the Indianapolis Colts. 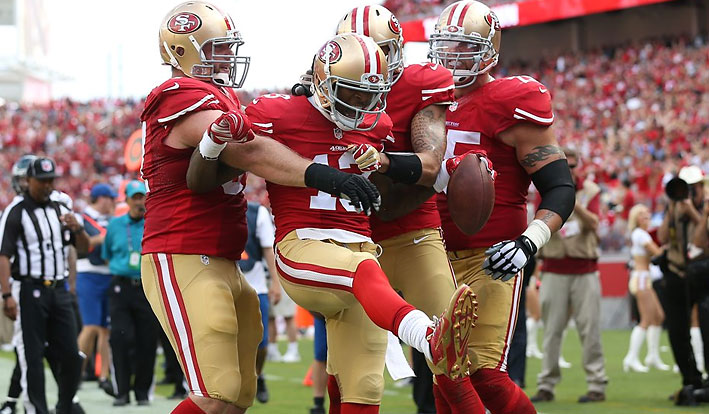 Things are expected to go from bad to worse for the 49ers this season. Looking at their schedule for 2015, it seems they’ll have a tough time finishing at .500 with opponents who combined for a 143-112-1 record last year, and a .561 winning percentage.

Marvin Lewis was given a contract extension this week, and he will earn every dollar, if he can guide the Bengals back to the playoffs with the brutal schedule they have this season. 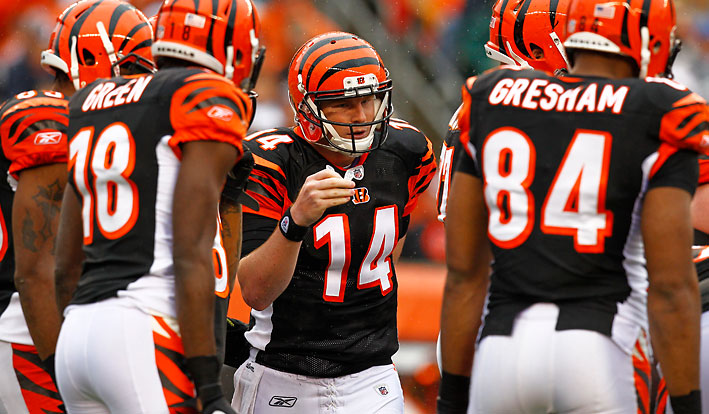 Last season, the team had the 23rd toughest schedule and won only 10 games. This season, it will be much harder to get to 10 wins because the Steelers and Ravens will be much tougher this year, and their opponents this season combined for a 144-112 record last year, with a .563 winning percentage.

The Steelers made it back to the playoffs after a two year absence. Their reward? The single toughest schedule in the league this year. 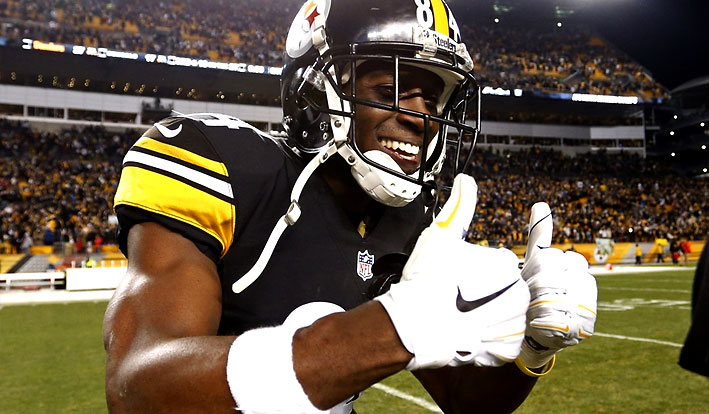 Pittsburgh will start the year on the road against the Patriots in the season opener and end it with five of their final six games against 2014 playoff teams. Their opponents combined for a 147-107-2 record last season and a .579 winning percentage.With tough schedules like these, a few of these teams won’t make the playoffs, but the ones who do will be battle tested and ready to go on a deep playoff run.
Older post
Newer post