NFL News and Rumors
Just last night we saw the Carolina Panthers absolutely destroy an early Super Bowl favorite in the Arizona Cardinals by a margin of 34 points. A final score of 49-15 in the conference championship is unheard of, but if any team was going to do it, it was this scorching hot Panthers team. A lot of people have been wondering if the Panthers deserve such a heavy favorite status going into Super Bowl 50, however. They’re currently favored by 5 points on Mybookie.ag, and oddsmakers have already seen the line trend to 6 points on some other major betting sites. On this page we’ll discuss a few factors that go into why the Panthers are the heavy favorite in this game, and will decide if they deserve to be the favorite in this game.

Momentum is huge in football. Everyone feels better, and plays better if they’re more confident, and the Panthers are currently playing out of their minds. They come into this game at 17-1, and the Seahawks and Cardinals, two amazing teams, looked like they stood no chance against them. Are the Broncos really that much better than either of these teams? Carolina is riding hot, and unless something major happens to steal away their confidence, they’re going to roll in this game. Now, one factor that could hit them like a brick wall, is Denver’s amazing defense.

What Can Spoil Carolina’s Run?

One thing we just mentioned is the Broncos’ defense. John Elway just called the Broncos defense the best he’s seen it in 30 years, which nobody can really argue with. They’re the top defense in the NFL, and for good reason. Defense wins championships, and Denver looked like a championship team on Sunday, beating New England with their defense, focusing on a more balanced approach than the offensive juggernaut they’ve been known for in years past. Tom Brady was bruised, battered, and beaten. If Denver can get in the head of Cam Newton, and cause him to lose his confidence, they stand a huge shot in this game. 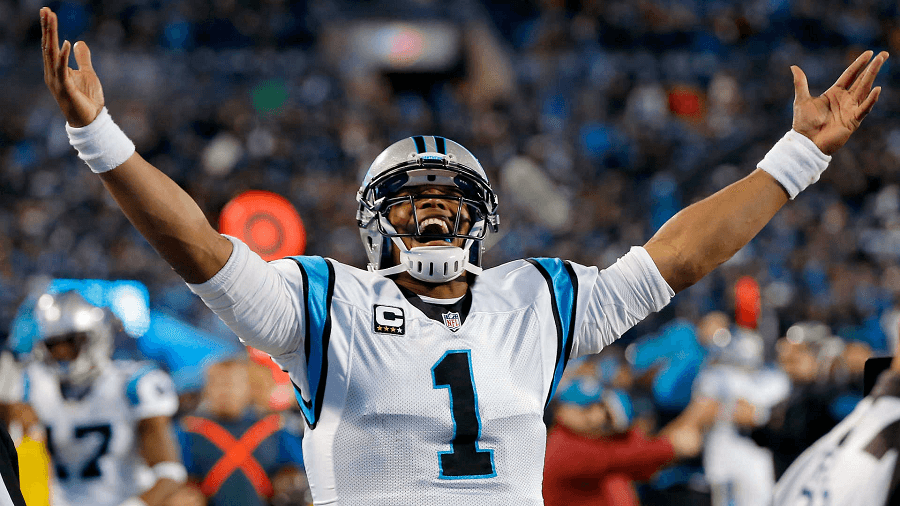 It’s a longshot to say that any team “could” stop Cam Newton, however. Against Arizona, a top defense as well, Newton went for 335 yards, and 2 touchdowns through the air. He also ran for nearly 50 yards, and two touchdowns on the ground. Keep in mind, Carolina was up the entire game. If needed, Newton could have had a much bigger game. Newton has yet to be stopped this season, and is sure to be declared NFL MVP.I think Carolina definitely DOES deserve the favorite status in this game. Denver looked flat throughout the regular season, although they still came out with a 12-4 record. If Denver is going to win this game, they’re going to need to have another amazing defensive performance, but it’s hard to say that they’ll be able to score much on Carolina’s defense either. I think Carolina will run away with this one. Their momentum, and play making is just too much for Denver’s veteran attack.
Older post
Newer post