NFL News and Rumors
If you’re looking for one lock of a Week 1 NFL free pick, then look no further MyBookie.ag NFL betting gamblers!You see, when Cam Newton and the Carolina Panthers play host to Blake Bortles and the perpetually-rebuilding Jacksonville Jaguars, the outcome could probably be etched in stone.Now, let’s find out why.

When: 1:00 PM ET, Sunday, September 13, 2015Where: EverBank Field, Jacksonville, FloridaNFL Odds: Carolina -4Over/Under: 43Despite averaging a modest 17.2 points per game in the preseason, Jacksonville (3-13 SU, 6-9-1 ATS) managed to record a respectable 2-2 SU and ATS mark. More importantly however is the growth that second-year quarterback Blake Bortles showed after largely struggling during his rookie season a year ago.Bortles completed an impressive 39 of 60 passes (65 percent) for 461 yards with one touchdown pass – and more importantly – no interceptions, to finish the scrimmage season with a stellar quarterback rating of 93.8.Last season, the former Central Florida star was limited to 17 TD passes and 11 interceptions. Unfortunately, Jacksonville will hit the 2015 regular season resembling a bunch of walking wounded warriors.The biggest loss for the Jags comes in the form of tight end Julius Thomas going down with a fractured hand he suffered in the first preseason. Recent reports say Thomas now needs surgery and likely won’t be able to play until around Week 4. 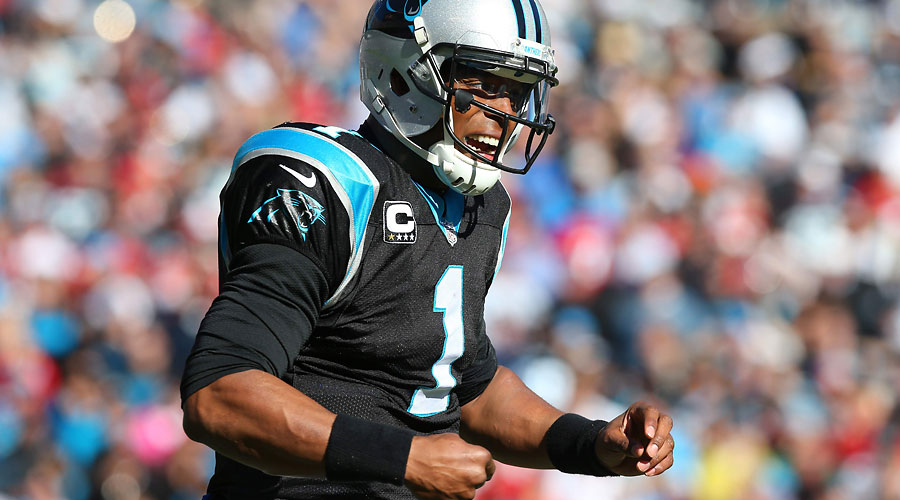 The loss of the gifted tight end is just one of many costly ones for Jacksonville.  Starting defensive end Andre Branch will be out for several weeks and a trio of expected key contributors is also lost for the season in the forms of tackle Josh Wells, defensive tackle Ziggy Hood and wide receiver Arrelius Benn.The Panthers (8-9-1 SU, 9-8-1 ATS) are also quite banged up as they get set for their opener. The good news is that Carolina went 3-1 SU and ATS during the scrimmage season though they lost a heartbreaker to New England in Week 3 with both teams’ starters playing a full half.Still, the two-time defending NFC South division champions have big goals for the 2015 season and it all starts with dual-threat quarterback Cam Newton, who recently told reporters that, all injuries aside, the Panthers are fired up fir the start of the new season.“We better be ready,” Newton said. “There’s a lot of anticipation going into Week 1. We have to have a great week of practice to carry over the things that we’ve been building up to this point — from great OTAs and a great training camp. We need a lot of guys ready to go.”Like their counterparts in this Week 1 opener, the Panthers have been hit pretty hard with injuries this preseason. Wide receivers Kelvin Benjamin and Stephen Hill, along with defensive end Frank Alexander, were all lost to season-ending injuries during the first three weeks of August. 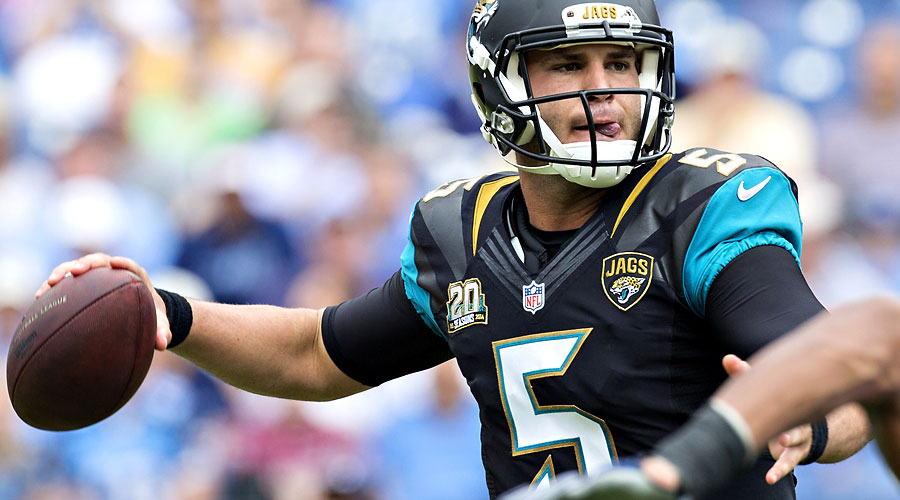 The Panthers also didn’t get regular repetitions for their top defensive linemen with several of their starters barely playing this preseason.“We’ve got to get some guys back healthy; I think that’s been the story of the preseason,” tight end Greg Olsen said. “What we have on paper, you want to make sure that’s the team we roll out there with. If you can go into this first game with as full of a roster as you can, you give yourself a chance.”Still, the anthers have at least nine players with injuries to some degree, although I don’t think it will matter much against the lowly Jags, even though 49 percent of simulations show Jacksonville ‘holding it down’ at home in this one.A whopping 66.7 percent of the betting public likes Carolina to handle their business and put Jacksonville in their place and so do I. 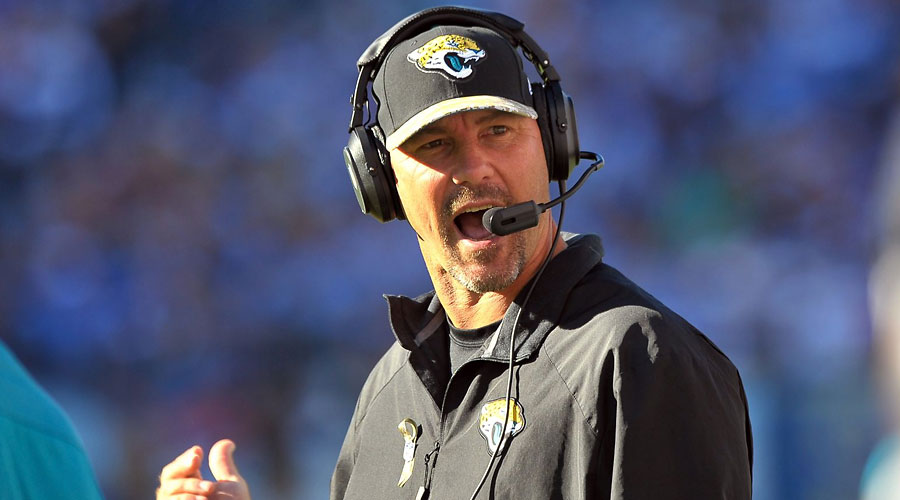 Carolina has gone 4-2 as a favorite over their last six such games while winning five of their last six games a year ago to ‘steal’ the division win and earn the accompanying playoff berth.Jacksonville is 2-4 in its last six home games as an underdog and a consistently poor 6-11-2 ATS in its last 19 games overall. I know the Panthers are just 2-3-1 ATS in its last six road games, but Carolina has the clear-cut edge at pretty much every position in this contest against a Jaguars team that doesn’t have nearly as much talent as they need in order to win consistently.Last but not least, I’m expecting the Jags to get head coach Gus Bradley fired somewhere right around mid-season – if Jacksonville’s front office brain trust has any brains whatsoever.Cam Newton and the Carolina Panthers are the easy pick to win and cash in against an overmatched Jacksonville Jaguars team.