NFL News and Rumors
When the New England Patriots travel to the Met Life Stadium on November 15 for a regular-season meeting against the New York Giants all will be a normal scene in its own way for NFL betting fans. Tom Brady will have already served his suspension, Eli Manning will be the most popular player in New York, Odell Beckham Jr. and Victor Cruz will probably be enjoying a feared partnership, and the trio of Danny Amendola, Scott Chandler and Rob Gronkowski will be receiving tons of troll messages from the boisterous Giants fans.

But when the two teams meet at the Gillette Stadium this Thursday for their final 2015 preseason game, we’ll probably not see any of these above football stars on the field. So what can we expect from the youngsters and players jostling for positions that will feature in this game? Here’s everything you need to know about this game and its NFL odds. 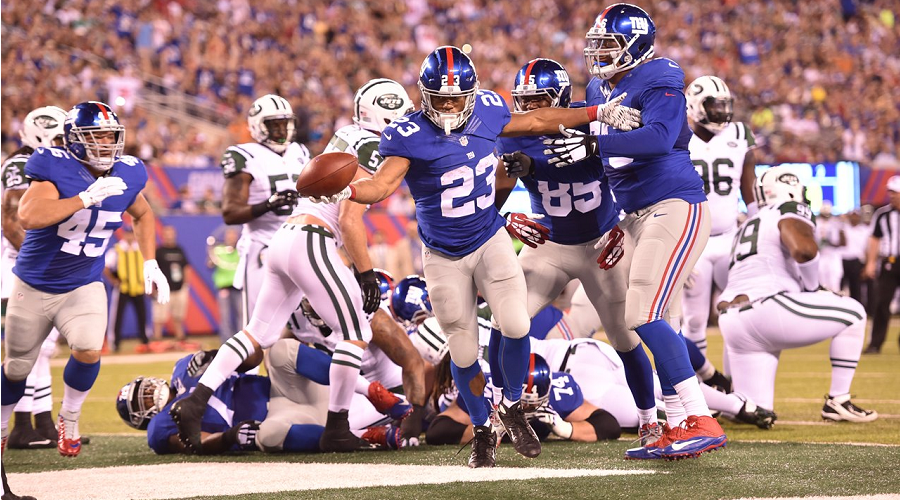 The Giants (1-2 in preseason play) have not done enough to vindicate the predictions about a possible bounce-back season in 2015, following their 6-10 finish in 2014. So far in the preseason, the first-team offense has been dreadful, the defense has often looked like it is fielding less players and the backups have equally looked out-of-sorts. 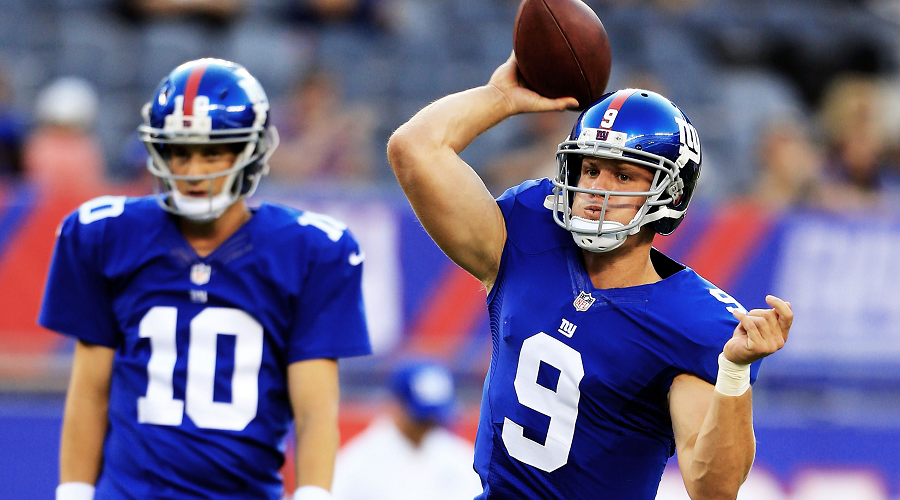 Nonetheless, backup QB Ryan Nassib is coming off a decent showing in the 28-18 loss to the Jets in Week 3, where he completed 11 of 18 passes for 122 yards and one touchdown. With Nassib taking the majority of reps at QB, supported by the likes of rookie RB Akeem Hunt, WR Geremy Davis and TE Adrien Robinson; the Giants could be continuing their preseason dominance over the Patriots in the recent years. 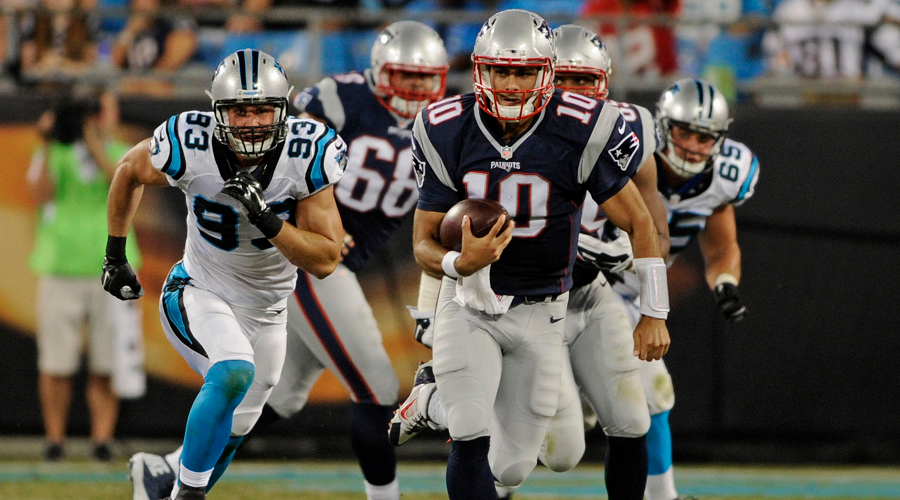 The Patriots (2-1 in preseason play), on the flipside, have been grooming Jimmy Garoppolo as Brady’s replacement at the start of the new season during his suspension. While Brady struggled last week against the Panthers, completing 7 of 13 passes for 84 yards, one touchdown and two interceptions, Garoppolo showed more poise under the center, completing 13 of 17 passes for 126 yards and one touchdown against zero picks. 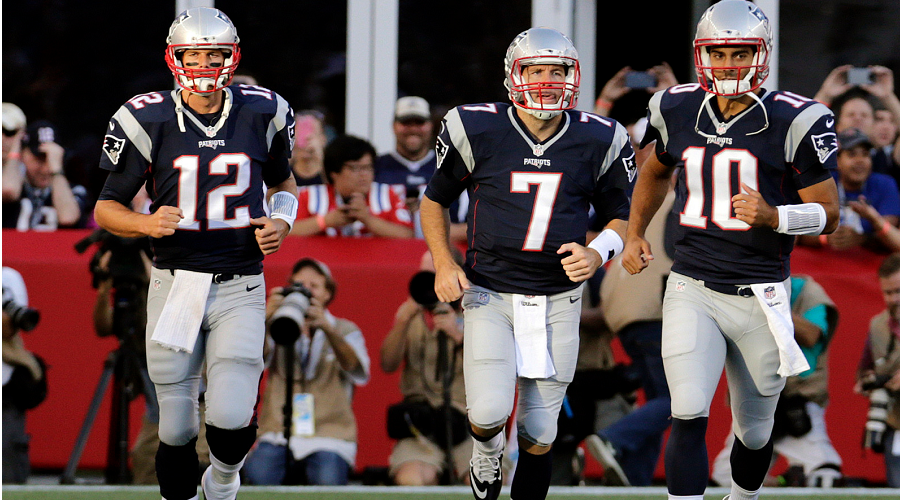 It remains to be seen if Garoppolo will make the start this Thursday, but in the event that he doesn’t pad-up for the game, third-string QB Ryan Lindley should get the starting honors, as he seeks to get the most out of the likes of WR Aaron Dobson and running back Dion Lewis.As far as the defense is concerned, both teams have had their ups and downs in the preseason, making it difficult to pinpoint what to expect, but New England looks to have a slight upper hand over the Giants here.Key Betting Trends

Though the Giants have owned the Pats in the recent years and Nassib is one of the good backups in the league, the presence of Garoppolo and Lindley gives New England some slight edge in this game. Added to the home advantage, the Patriots look likely to claim the win, including a cover of the spread, as the total goes UNDER in a relatively tame affair.Sources:NFL.com: http://www.nfl.com/videos/nfl-game-highlights/0ap3000000382180/Giants-vs-Jets-preseason-highlightsESPN.com: http://espn.go.com/nfl/recap?gameId=400791739
Older post
Newer post