NFL News and Rumors
Percy Harvin has now completed six seasons in the National Football League, and observers as well as NFL betting fans are just aware of his talents as they were when he first joined the league. However, he also has a reputation for being prone to injury and for causing drama with teammates and coaches in the locker room. Now in Buffalo, he finds himself on his fourth new squad in four years. This is a year when Harvin needs to (and wants to) redeem himself.

Not full go, but Percy Harvin is back on the practice field. #BillsCamp pic.twitter.com/1XKeu6hKTt

When Harvin was at the University of Florida, he was a weapon all over the field. Coach Urban Meyer used his speed to torch defenses on a number of different types of plays, to the point that he amassed almost as many yards rushing the ball (1,852) as he did catching it (1,929). One area of weakness that he had coming into the league was running routes precisely, and so he asked Packers great Antonio Freeman to work with him before the 2009 draft. 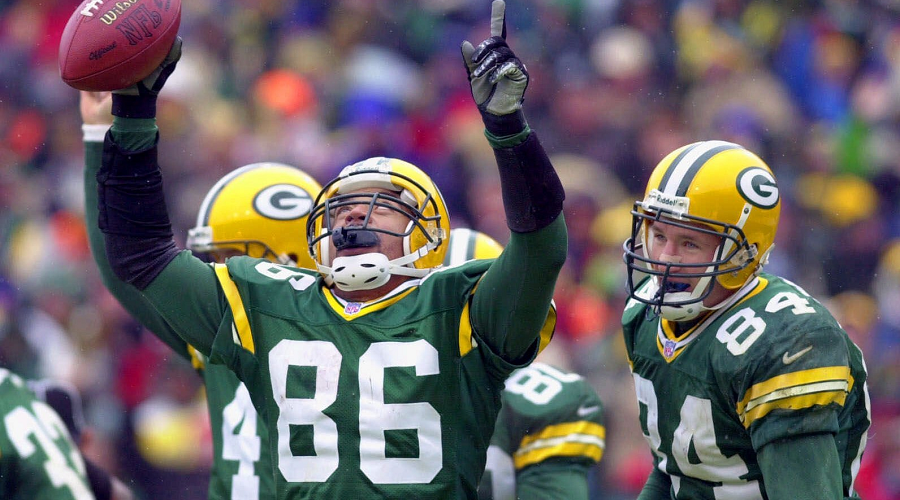 Freeman focused on Harvin’s footwork, particularly how he was giving away his cuts with his steps. Harvin absorbed everything he learned much more quickly than Freeman thought he would. According to SI.com’s Monday Morning Quarterback, Freeman said, “This kid had all the talent to do anything he wants to do in this league. It was just a matter of how teams were going to use him.” 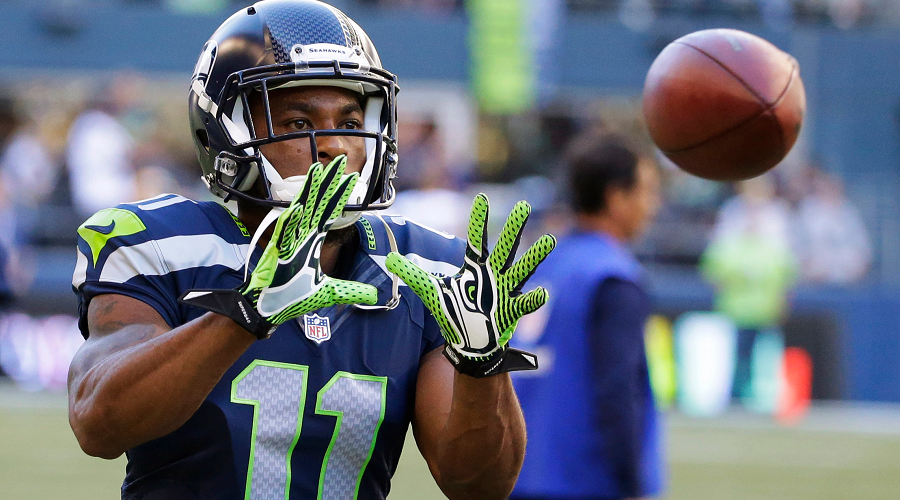 Six years later, though, teams still see him as a gadget kind of guy. The fact that he causes locker room drama and gets hurt a lot makes him even more of a risk. The Vikings drafted him in the first round in 2009, but he has since gone to Seattle, to the Jets and now to Buffalo. While his 87-yard return made for a dramatic opening to the second half in Super Bowl XLVIII, he has been just as frustrating and mystifying in stretches too. 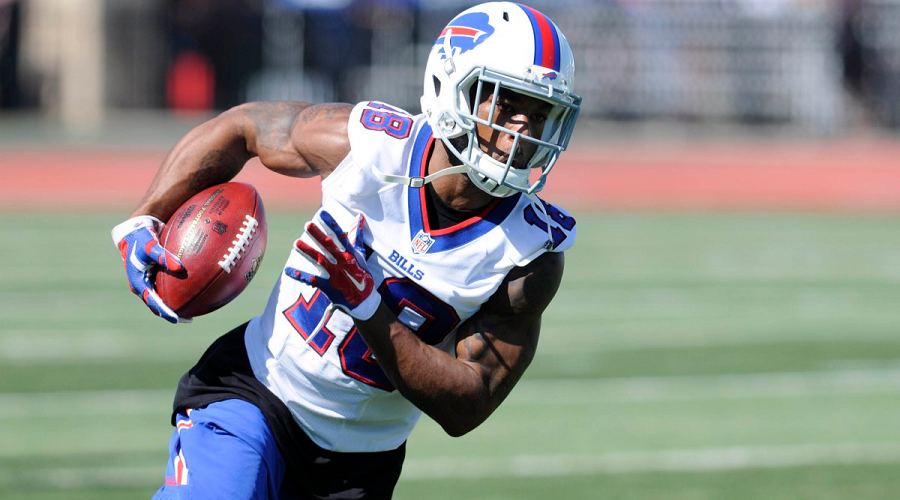 This is why Harvin arrives in Buffalo ready to redeem himself and put a stamp on what still can be a terrific career. He signed a one-year, $6 million deal with the Bills because GM Doug Whaley also wants to give Harvin a chance to redeem himself. The Vikings, Seahawks and Jets all put Harvin into a wingback sort of role that would give him several different purposes, the Bills want him to be a traditional receiver. 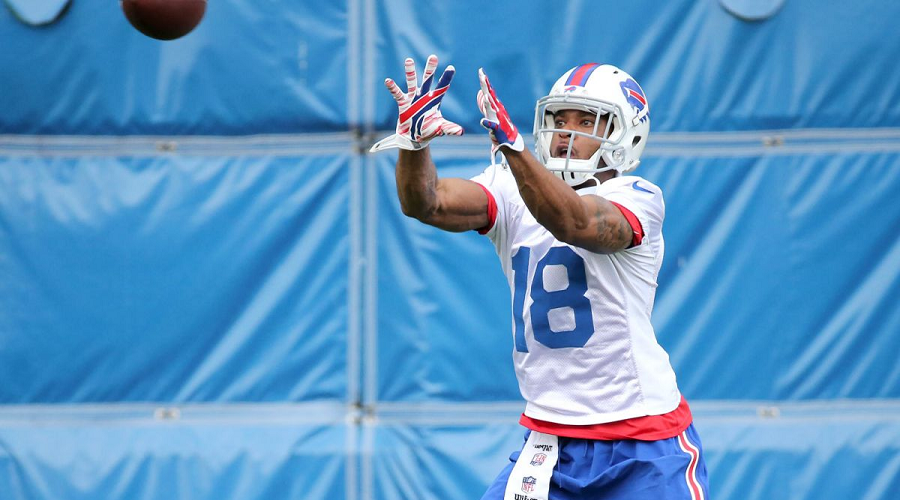 So how long will Harvin make it in Buffalo? After all, he was rumored to have gotten into a fight with his wide receivers coach at the University of Florida and to have thrown a weight-room weight at Vikings head coach Brad Childress. He also admitted that he was part of some locker room infighting while with the Seahawks, and he also got into fights with Doug Bladwin and Golden Tate while in Seattle. His list of injuries is even longer, as he has had a heel surgery, ankle problems, migraine headaches, a concussion, Achilles and knee tendinitis and a hip operations. 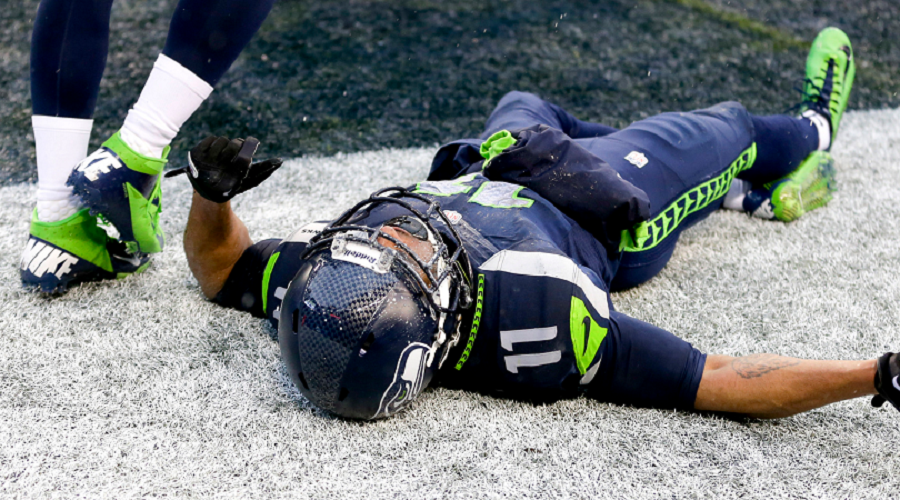 In the past three seasons, he has only played 23 total regular season games. He missed a lot a lot of training camp this year because of soreness connected with his hip surgery. The torn labrum surgery was similar to what Ed Reed had done in 2013, and recovery will depend on the severity of the tear.
Even so, Harvin is 27, and coach Rex Ryan has a track record of helping players with difficult pasts achieve their bests. Can he do the same with Harvin?
Sources:
SI.com: http://mmqb.si.com/mmqb/2015/08/20/percy-harvin-buffalo-bills-nfl-offense-role-wide-receiver-locker-room-fights
NFL.com: http://www.nfl.com/news/story/0ap3000000515838/article/injuries-percy-harvin-back-on-the-field-for-bills
Older post
Newer post