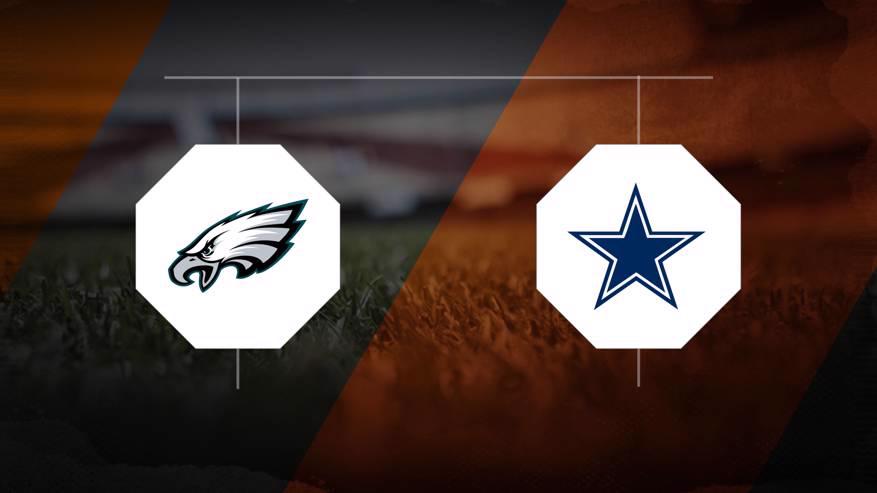 Place a bet on the Eagles or the Cowboys in their Week 16 matchup.

Bet on the Eagles to win the Super Bowl.

Bet on the Cowboys to win the Super Bowl.

Dallas holds a 3-2 advantage over Philadelphia in the last five meetings between these two teams. In those games against the Cowboys, the Eagles have a 2-1 record against the spread. Dallas has had the scoring advantage in those five matchups, totaling 111 points while Philadelphia put up 93.