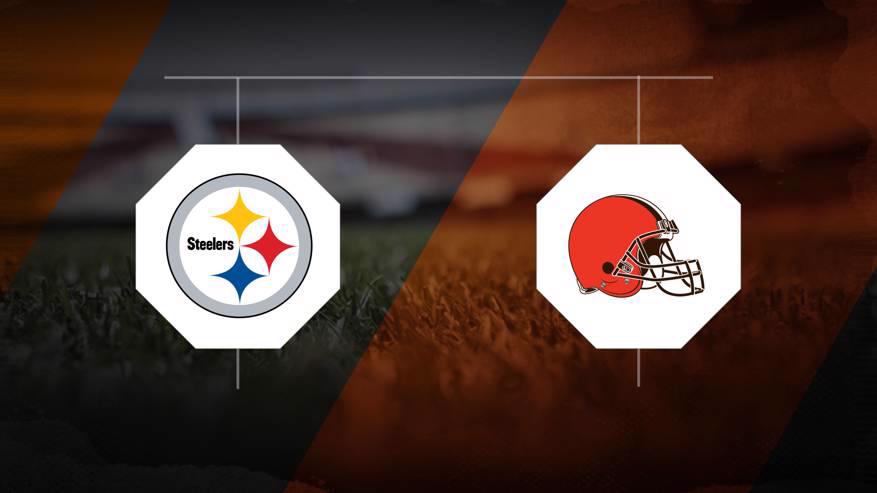 AFC North rivals meet when the Cleveland Browns (10-5) host the Pittsburgh Steelers (12-3) on Sunday, January 3, 2021 FirstEnergy Stadium. Cleveland is favored by a touchdown. An over/under of 42.5 is set for the contest.

Place a bet on the Browns or the Steelers in their Week 17 matchup.