Case in Point for the Offensive Starters in 2015

The longstanding debate about age and its impact on NFL players and on Sports betting results is one that has been on and off in the league, and following the recent free agency trades and NFL draft recruitments, the discussions are alive once again as various analysts try to project how the newly signed players will perform in the 2015 NFL season. In trying to put a fresh perspective into this debate, Jimmy Kempski of Philly Voice compiled an extensive report on the average age of the players expected to start in the offensive positions for all 32 teams in the league. In his report, he used five offensive linemen, three wide receivers, one quarterback, one running back and one tight end to explain the effect of age on the teams.     According to the report, it was inconclusive whether the composition of a team should focus on having old or young players, since there were teams top-tier teams that had a high average of old players, just in the same way there were highly-rated teams that had young projected offensive starters. For example, New England and Denver (two teams rated highly in the league) had old offensive starters, while at the bottom of the list where there were youngest teams, we had franchises like Green Bay and Seattle that are both known to be perennially solid Super Bowl contenders in the league. Similarly, among the oldest offensive starters, we found low-tier teams like the Jets and Browns, while on the youthful side of things, we found the usual bottom-league finishers like Jacksonville, Tennessee and Tampa Bay. However, when Kempski broke down the data in the offense and categorized the average ages based on position, there were a few interestingly noteworthy trends. For instance, most of the best offensive linemen and quarterbacks in the league were players who were older. This, probably, is the reason why veteran players like Tom Brady, Aaron Rodgers and Peyton Manning are regarded among the best QBs in the league, with most of the young quarterbacks like Johnny Manziel and Tim Tebow tending to struggle. 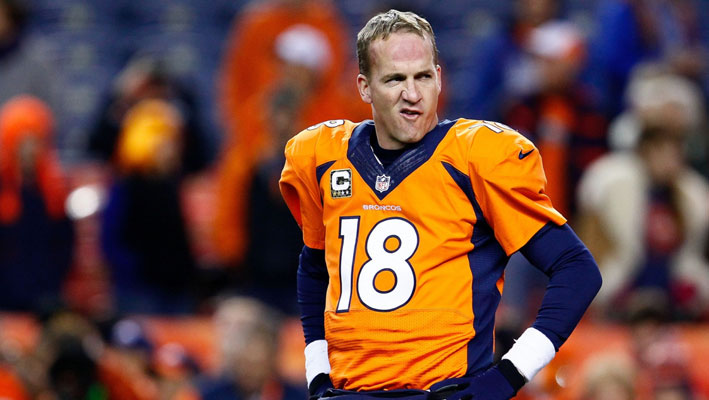 Still, young players in the league were also found to offer value and rank generally better in positions such as wide receivers and running backs. The logical argument behind this latter trend is that running backs and wide receivers tend to rely a lot on speed and athleticism, something that favors younger players than older players.

How to Balance Players in the NFL

Of course, there were a few exceptions to both age-based individual rankings. But in a nutshell, positions that emphasized on using “wisdom” and knowledge of plays in the league favored the older players, while skill positions requiring speed, versatility and energy favored the younger generation. Therefore, in concluding the debate about whether age matters in the NFL, at least on the offensive side of things, it is probably advisable that each team has a balanced set of young and old players that can blend their talents and learn from one another. With such a balance, coupled with hard work, good coaching, player discipline, the ability to play well as a unit and maybe a bit of some luck, success will inevitably come to you. Sources:  Phillyvoice.com: http://www.phillyvoice.com/eagles-age-inventory-offensive-skill-positions/ NFL.com: http://www.nfl.com/player/peytonmanning/2501863/profile
Older post
Newer post