NFL News and Rumors
As the preseason continues to approach us, every team in the NFL is busy recruiting, trying to seal the loopholes from last season and prepare for the new season. Though the looming season is obviously good news for NFL betting aficionados, it is bad news for certain players, especially those who under performed last season due to age, injuries or out-of-sorts form. So whereas most people are busy celebrating the dawning season, such players are worried knowing that they only have until the preseason to battle for their positions. The precedence of cutting down players—high profile or not—is already existent. For example, the Redskins reduce their squad by releasing FB Stephen Campbell, WR Cody Hoffman and LB Jeremy Kimbrough, while the Bengals released CB R.J. Stanford, DT Larry Black and S Isaiah Lewis in 2014, so this year should be no different. Every team is allowed up to 90 players, but must cut this number to 75, two days before their last preseason game. By the end of August each team must make the hard decision of cutting down the roster further to 53 players. Ahead of the new season, here are some of the big-name players we believe will get the cut by their teams by the end of August.

Even the best teams must trim down their squads and the champions are no exception. They will be looking to defend their Super Bowl title and they can only do that if they have the right people on board. 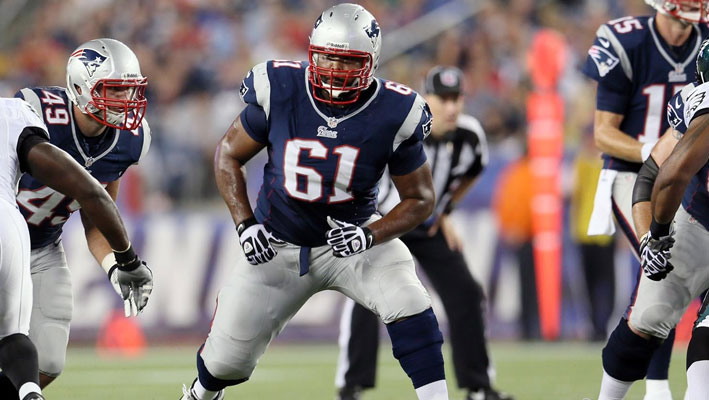 Marcus Cannon’s brave battle with cancer has been an inspiration to many. However, his role in the team is not as clear, and signs are showing his time with the Patriots could be up. The Patriots brought in two linemen during the draft, one being Shaq Mason from Georgia Tech, who is a run-blocking specialist. He seems to be in the long term plan of the team. Cannon’s stats last season were not the best, being exposed 9.5 percent of the time on 221 pass block snaps, ending up with a third worst statistics in the team. 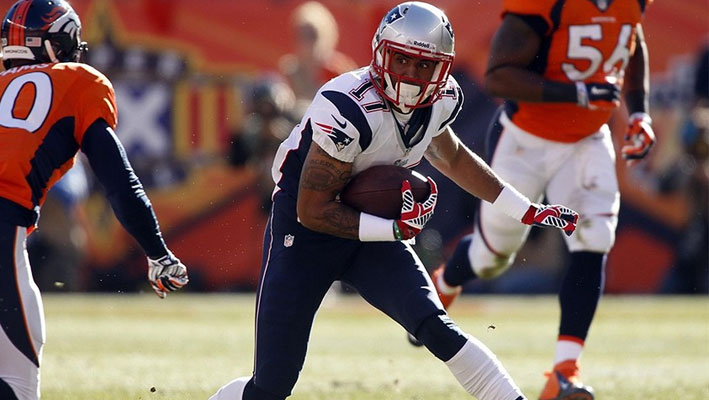 Dobson seemed to have a great future ahead of him after showcasing amazing skills with his hands in a senior season without a single drop. However, his season took a twist that no one hoped for in week two against the Jets, as he managed three drops and only three overall catches on 10 targeted passes. In his rookie season, this inability to hold on to the ball took his statistics to 37 catches and 9 drops,and with the team looking for efficiency, his time could be cutting ties with him after the preseason. 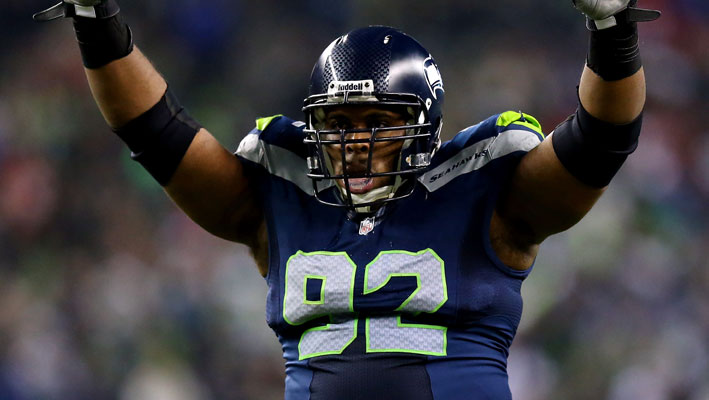 The Hawks will go out full blast as they attempt to reclaim the championship, having lost to the Patriots and failed to become the first team to successfully defend the title. They would also want to do all it takes to keep the Patriots from achieving what they could not,while also defend their NFC West Division and NFC Conference titles, even if it means releasing some players. Already, they have released players such as G Justin Renfrow, DE Julius Warmsley, C Jared Wheeler and FB Mike Zimmer. Still, Brandon Mebane could be on his way out after the arrival of DT Jimmy Staten. Besides,he recently turned 30 and has one year left in his contract, which could prompt the hawks to trim him for financial reasons, rather than keep him and pay him for no reason. 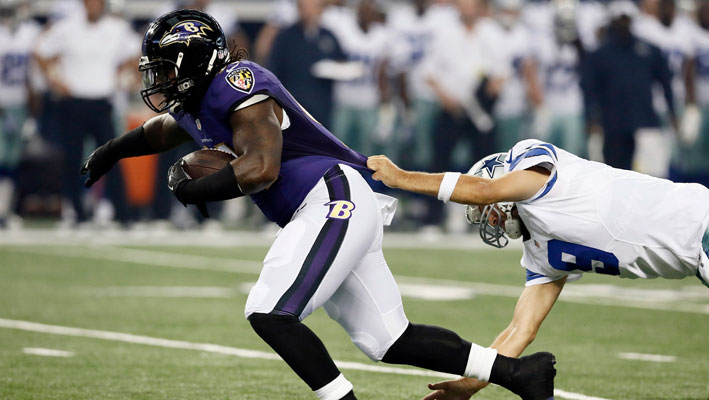 The Ravens could drop a number of veterans this preseason, among them being Arthur Brown and Dennis Pitta. Since being traded in 2013, Browns numbers have been nothing but a disappointment. Last season he was healthy, but inactive and later suffered a hamstring injury that kept him out for the rest of the season. At such, it’s hard to see his place with the Ravens this season.The talk all over the place is also that the Ravens will place Dennis Pitta on the reserve list as he works his way out of a hip injury. After drafting two new tight ends in Maxx Williams and Nick Boyle, and with the presence of Crockett Gillmore, it’s hard to see Pitta’s place in the team beyond the preseason. 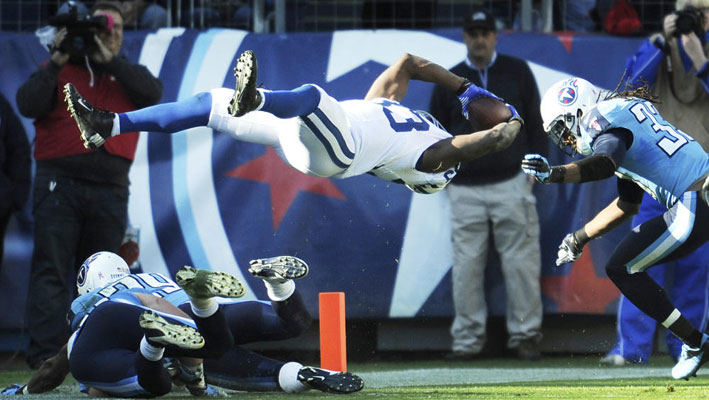 Indianapolis Colts could be looking to cut Vick Ballard, who has seen his playing time reduced to just one game in the last two seasons, following a torn ACL and a torn Achilles. Besides, they have added free agent Frank Gore and got Josh Robinson in the draft, meaning if they are to retain Ballard, he will have an upward task trying to get back his running back position. Trent Richardson, Oakland’s running back, could also be out after being reduced to below Latavius Murray and Roy Helu in the pecking order. The same could happen to E.J. Manuel of the Bills, having seen the team bring in Matt Cassel and Tyrod Taylor during the off season.   Sources: ESPN.com: http://espn.go.com/nfl/player/_/id/14116/marcus-cannon NFL.com: http://www.nfl.com/player/arthurbrown/2539245/profile
Older post
Newer post