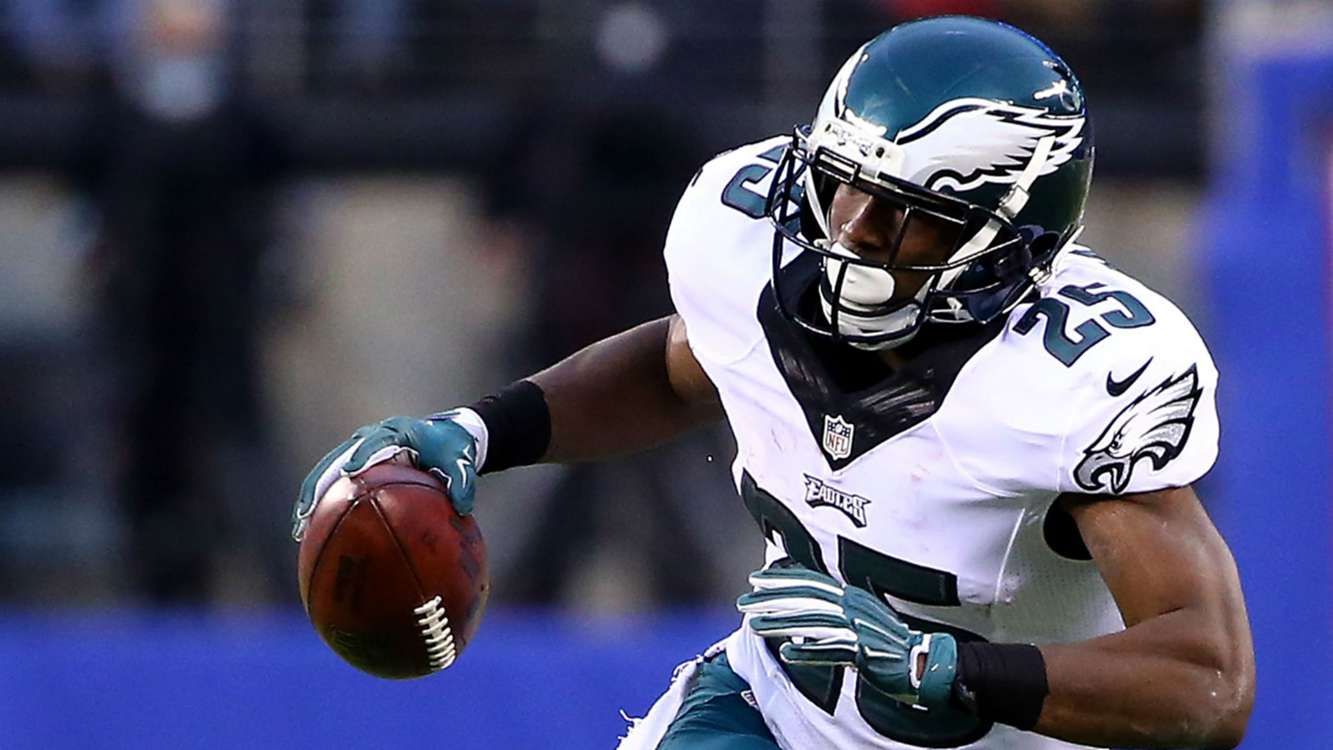 NFL News and Rumors
Every year, all players in the league are expected to prove their worth, whether in training or on the field. However, for some select players, there is usually an extra need or motivation to prove worthier than the rest due to strong competition in their positions, contracts that come with performance-based clauses, massive big-money moves that necessitate high-level performances, and looming retirement for players in their prime. During the 2015-16 season, we will have several players fitting the bill of NFL Players with the Most to Prove in 2015. Of those players, here are the top candidates in our list to affect the NFL Odds:

In spite of having a decent 2014 season, McCoy couldn’t stop running his mouth about his Coach Chip Kelly. Being a strict disciplinarian, Kelly opted not to keep McCoy in his team, sending him packing. The two-time All-Pro back soon found a new home in Buffalo. With the 2015 season just a few months ahead, McCoy will need to prove his worth with Bills, or else he’ll find it difficult to get any good job in the future, going by the unprofessional precedence he set by talking ill of his coach. 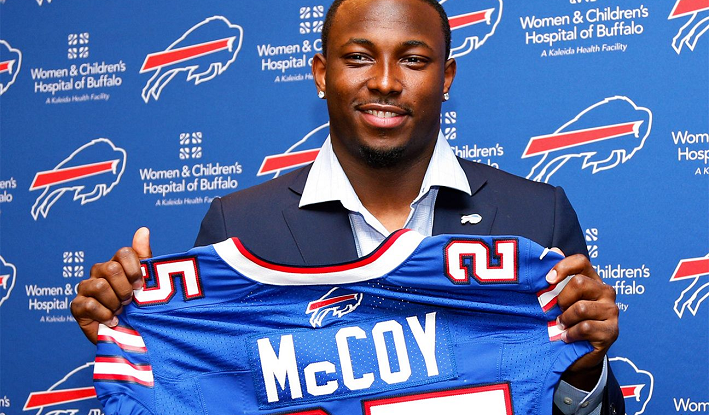 Coming off a decent 2014 season that saw him post 4,727 yards and 39 touchdowns, you’d expect the 39-year-old Manning to get a good contract in 2015, probably as a good send-off gift since he is likely to retire at the end of the season. However, instead of a bump in his salary, Manning was “forced” to take a $4 million pay cut in the name of freeing some cap space for more business by the team. With Manning looking to show his worth, and retirement being very probable for him at the end of the season, there is a great likelihood that Manning will be giving his all in 2015, as he looks to prove his doubters (and critics) wrong, while also cementing his place among the greats in the Hall of Fame with another Super Bowl run. 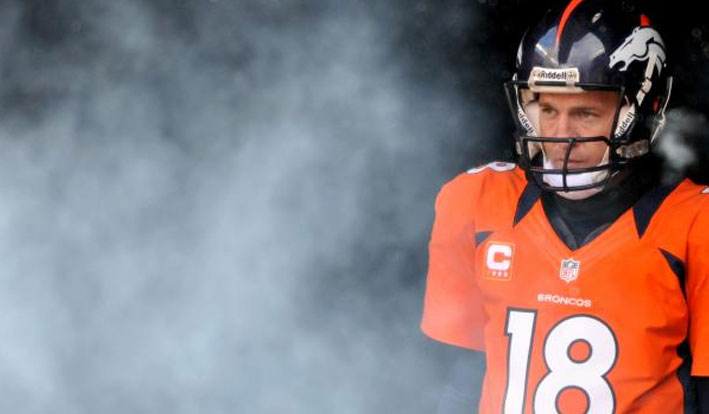 The story of Smith and the Jets has been a shaky one, with the QB reportedly lamenting of lacking sufficient tools to perform on a high level. All those complains should now be in the past for Smith, thanks to a busy offseason that saw the Jets invest heavily in bringing new players. In the receiving department, Smith will have WRs like Eric Decker, Brandon Marshall and Devin Smith at his disposal, while Stevan Ridley and Zac Stacy are also bound to boost New York’s backfield. With such players supporting him, the pressure is now on the 24-year-old QB to use the available pieces to show his value. 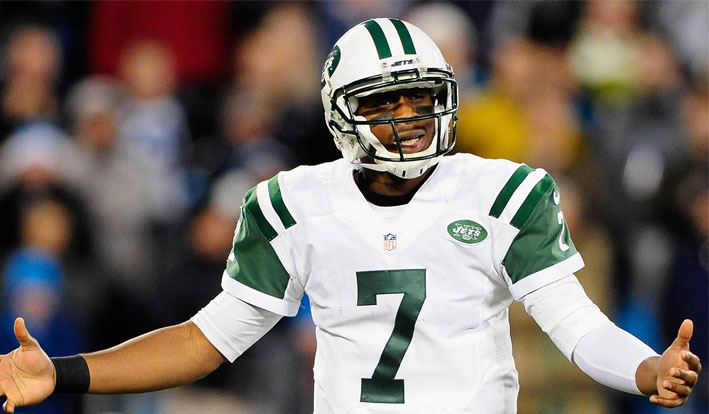 With a six-year, $114 million contract to his name, Suh’s case is probably the most straight-forward one in this list. The Dolphins invested in the Suh hoping that he can overcome his off-field drama and use his proven Pro Bawl skills to benefit Miami’s troubled secondary. Without any tangible results, Suh is likely to face a lot of backlash. His only way out will therefore be to give good value of his big-money contract on the field. 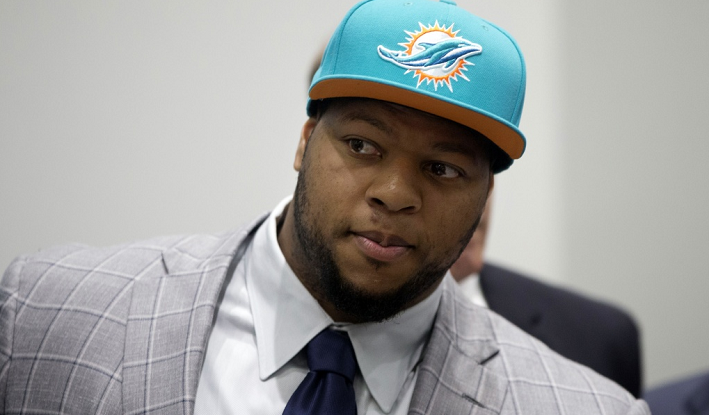 Like Suh, the 27-year-old Maxwell landed a six-year, $63 million free-agent deal with Philadelphia, underlining the need for him to bring his A-game on the field for the Eagles. 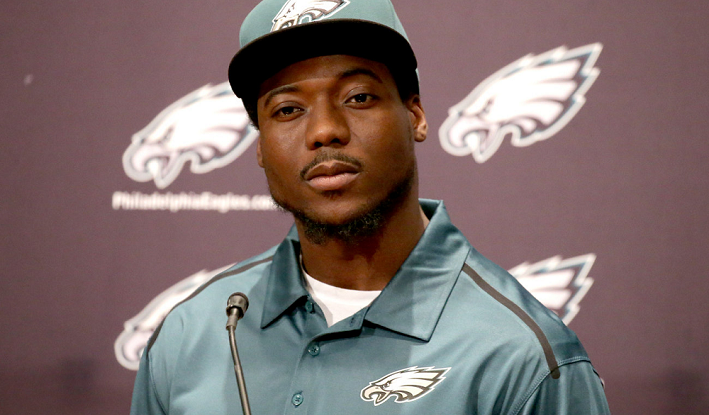 With DeMarco Murray gone, the Cowboys decided not to bring in any free agent RB or draft anyone in that position. Instead, Dallas banked all its hopes on Fadden, with Stephen Jones (the vice president of Dallas) telling Dallas News that “We really think Darren’s in the best shape of his career.” The VP went on further to say “He looks great out there. We really think that you put him behind our offensive line and he has some luck and stays healthy, we might really have something here.” After Murray posted mind-boggling numbers in 2014, there will be a lot of pressure for McFadden to deliver big numbers, particularly with the Cowboys looking to claim the Super Bowl title that has eluded them for several years. 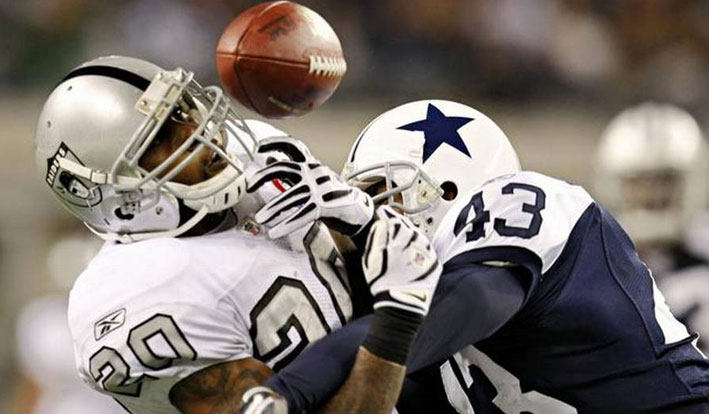 Other NFL Players with the Most to Prove in 2015