NFL News and Rumors
Football is a game of pride and aggression. When that aggression goes too far, tempers can boil over on and off the field. Sometimes the hijinks that take place during the game spill over to such channels as Twitter. As years go by and rivalries build, some personalities emerge as more likable than others, while others join the list of those that online sports betting fans like but players alike “love to hate.” The players in this article appear on many lists of enemies around the league.

Hands down, Richard Sherman has established a reputation for being among the very best cover cornerbacks in the National Football League. However, whether it’s on or off the field, he has also gained a reputation for his cocky manner and his big mouth. 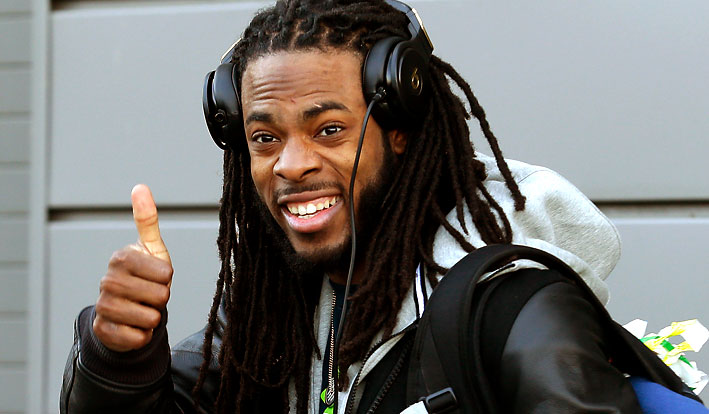 Educated at Stanford, Sherman has a wit that allows him to keep up his witty banter long after the guy he’s taunting has lost his temper. Sherman is well known for his nationally televised complaints about San Francisco wide receiver Michael Crabtree and his verbal joust with Skip Bayless.

What’s to hate about Tom Brady? He bided his time as the backup to Drew Bledsoe and then emerged to have one of the most successful record of any quarterback in the history of the league. 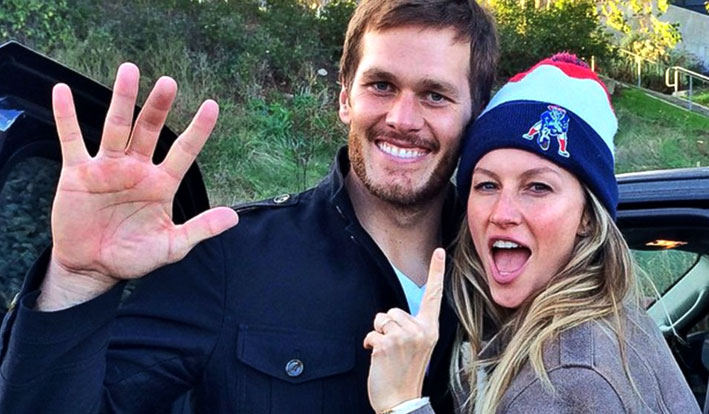 Is it the 50,000+ career yards that he has amassed? Is it the fact that he’s married to a Victoria’s Secret model in Gisele Bundchen? Sure, his hair and clothing tastes can come off as more than a little odd. However, his career passer rating of 95.7 and his collection of Super Bowl rings speak for themselves.

Martin was the victim of the bullying of Richie Incognito during his time with the Miami Dolphins. However, many fans and players sympathized more with Incognito and thought that Martin should just have accepted treatment that’s part and parcel of playing on a team of men in a sport that involves so much aggression. 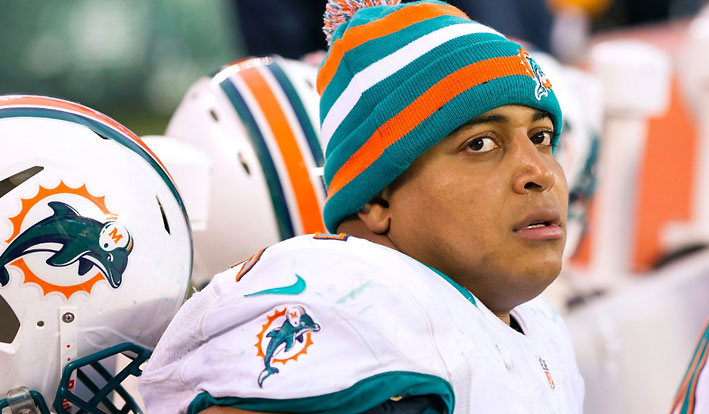 Because of the support that Incognito had from other black players on the Dolphins, the issue became one of hazing rather than racism, and Martin has yet to shed the tag of “soft” that he got during the bullying imbroglio.

In 2013, Gordon caught and ran for 1,646 yards of receptions in just 14 games. He did this with only 87 receptions, giving him a per-catch average of 18.9 yards. However, his teammates and fans look down on him because he simply can’t stay away from marijuana. 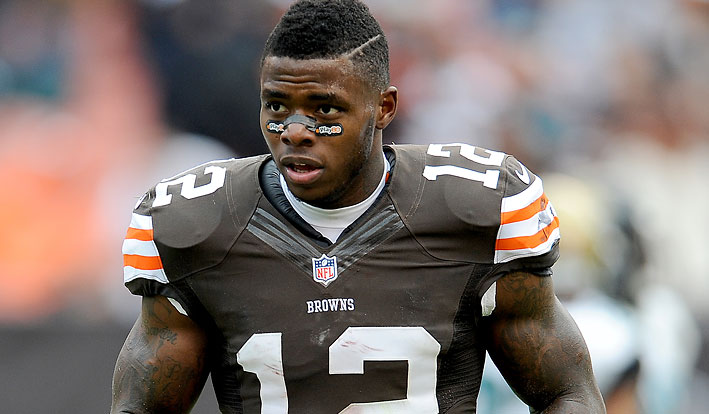 His predilection led to his indefinite suspension from Baylor University after he was found to be high at a Waco location of Taco Bell and later failed a drug test. His tremendous 2013 season was followed by a season-long suspension in 2014 for breaking the substance abuse policy of the NFL. He’s on that list of players that the fans hate for wasting their talents.

Sanchez has been on the hot seat since he entered the league as the #5 overall pick in the 2009 NFL draft. The Jets selected him, but Sanchez grew a reputation for caring more about nights on the town than working hard to make the team better. Early on, the Jets excelled with Sanchez, making it to an AFC title game. 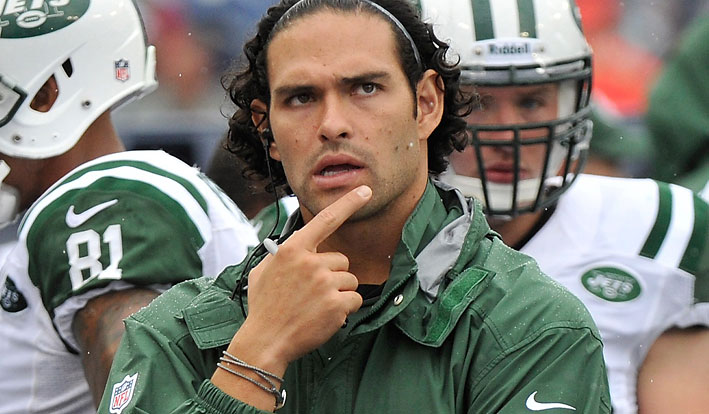 However, things fell apart after that, most infamously with the “butt fumble” game in 2012, in which Sanchez collided with one of his own offensive linemen, and the lineman’s butt knocked the ball out of Sanchez’s hands before a New England Patriot picked it up and carried it all the way into the end zone for a touchdown. Now, Sanchez is trying to resurrect a career in Philadelphia, but he has a long way to go.
Older post
Newer post