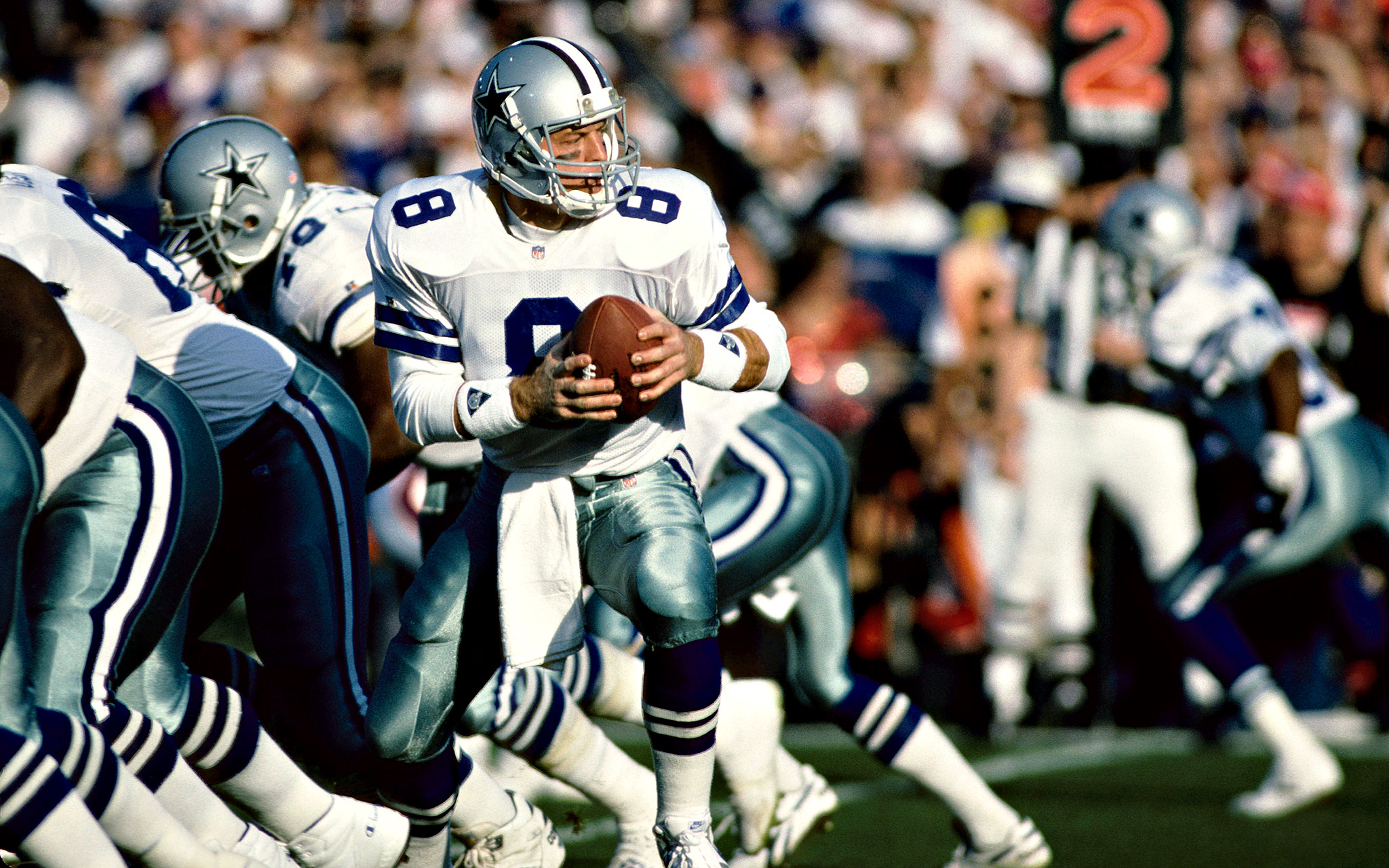 NFL News and Rumors
A lot is happening with the NFL this year, that will change the game results and NFL Odds  for this year’s upcoming season.  The astonishing part is, that the NFL’s development has not made space for new players on the teams, but has allowed some of the great players to hang their shirts out of the league! The early retirement journey actually began by losing Jake Locker and Jason Worilds, who decided to leave football and move on to the next step of their lives. But no one actually knew, that the NFL was going to lose some really unique players. The question is, why are these great athletes retiring so soon?

Troy Aikman had a great career in football and had nothing going wrong with his career apart from his lack of playing time. He made the decision for retirement at the age of 34, due to his back problems which were becoming a hurdle to his way of playing football.

Bo Jackson hung up his helmet at the age of 28, which was quite astonishing for all, as he was one of the most vibrant and rare players that anyone could have seen. But the saddening point was, that Jackson never reached the apex of his career despite being a good player. His hip injury also added to his bad fortune and he retired early.

Bo Jackson was on beast mode his whole life – named an All-Star in both NFL and baseball #Athlete #motivation #mmlove pic.twitter.com/KPmxhvQGv8

Despite the fact that Gayle played only for a few years, he made his “special” place in the NFL by leading it during 1966-1969. His talent was certainly rewarded when he got a spot on the NFL All-Decade Team in the 1960’s. The bad clouds hovered over his career with several injuries and he headed out of the NFL at the age of 28.

Barry Sanders was a treat to watch while playing…he would simply burn the ground with his moves and his appearance could make players go bonkers. Despite the fact that he decided to retire at the age of 30, Aa lot of intimidating players came after this rock star, but he is the ultimate one, and only this Barry deserves the limelight.

Jim Brown was a nightmare for all the players on the ground and trust me, he was a man worth watching while he played! He left the NFL and his lovable football field at the age of 29… Yet he gave so much to the game that is still remembered. Sources: NFL: http://www.nfl.com/player/troyaikman/2499369/profile NFL: http://www.nfl.com/history/legends/1960s
Older post
Newer post