NFL News and Rumors
A lot of NFL players have entered the coaching ranks after their years on the field have come to an end. For many of them, football has been all they have known since middle school, and so they can’t find anything else to fill that emptiness. For some, this has been a disaster. Remember the Bart Starr coaching era in Green Bay? How about the Mike Singletary debacle in San Francisco? On the other hand, Mike Ditka ended up doing a pretty good job for NFL betting fans. To be a successful coach, you have to have the ability to teach, motivate and inspire players. These are athletes who have never heard the word “No” and often believe that they know more than everyone else. A successful coach can overcome that and bring the best out of each player, getting them to buy into his vision and garner wins on the field. Here are some players who likely have the personality strengths to make excellent coaches. 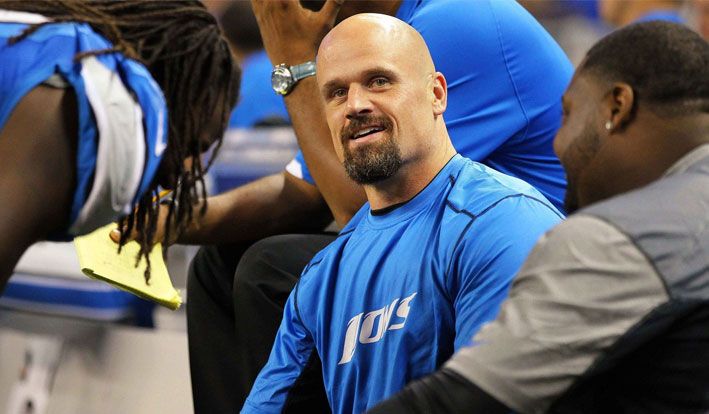 While Matthew Stafford and Ndamukong Suh have grabbed the headlines as the Detroit Lions have returned to contender status, that makes it too easy to overlook the contributions of Vanden Bosch. When free agency opened in 2010, Lions head coach Jim Schwartz was parked in Vanden Bosch’s driveway, ready to sell him on coming to Detroit. Schwartz had worked with Vanden Bosch in Tennessee and knew how powerful a leader he could be with a young Lions’ squad. Om response, Vanden Bosch has taught his teammates by example when it comes to work ethic. Even in practice, you’ll find Vanden Bosch ending plays 30 yards away from the line of scrimmage, trying to take the ball away from the carrier. He is an intense player, which can wear on players and keep people from being composed. He could mellow over time, though. 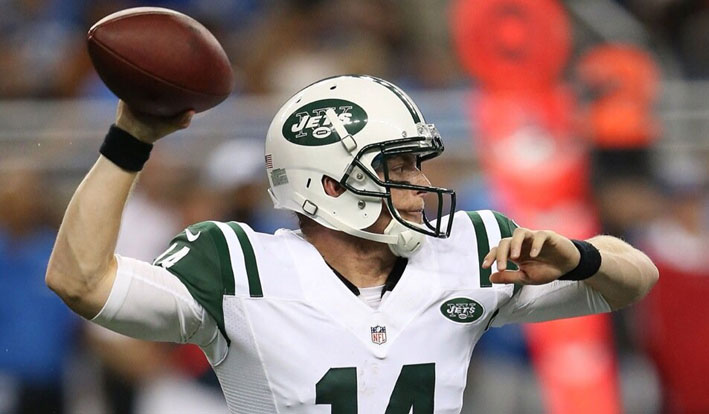 McElroy is currently the third quarterback on the Jets’ depth chart, behind Geno Smith and Bryce Petty. However, while the Jets have not gone many places during McElroy’s NFL career, he has played on winning teams his whole life. In high school, his team won the Texas 5A state title, and he threw 56 touchdown passes – a state record. When McElroy played for the Alabama Crimson Tide, he led them to a national championship as well. His results on the Wonderlic test indicate that he is either a “genius” or “super genius.” So he has the leadership skills and the intelligence to make it as a potentially successful head coach. 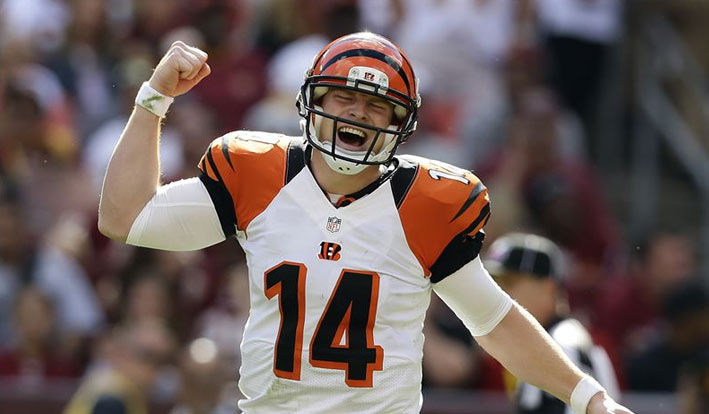 Dalton has struggled to take the Bengals as far into the playoffs as the team has the potential to go. During the regular seasons, he has had the Bengals dominating and in first place in their division for extended stretches. During his career at TCU, Dalton won more games than any other quarterback at that time. However, he has had a hard time converting regular season success to postseason glory. Over time, dealing with this adversity will give him the mental strength to persist, both as a coach and a player. 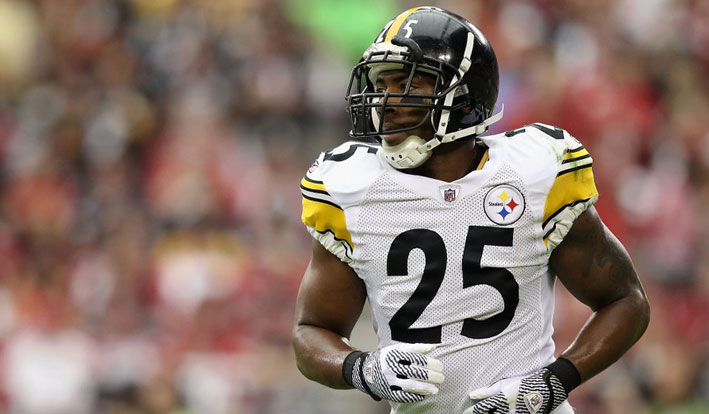 Ryan Clark has never had it easy in the NFL. He began his career on the practice squad for the New York Giants. When the Giants had him active, he only appeared on special teams plays. As he continued to work, though, he earned the starting safety spot in Pittsburgh. He does have sickle cell anemia, which caused him difficulties in a game against Denver. He has learned how to overcome that adversity, becoming one of the league’s toughest players.   Sources: ESPN.com: http://espn.go.com/nfl/player/_/id/13234/ndamukong-suh Steelers.com: http://www.steelers.com/team/roster/ryan-clark/cf65ed11-5ecb-4e40-9341-ff499509537d/
Older post
Newer post