NFL News and Rumors
After the NFL draft, a lot of teams made their 2015 seasons look a lot more promising. Some of the teams, such as the Patriots, Chargers and Dolphins, came out of the free agency and draft period with better rankings in the league than they had before. Let’s take a look at the way the 32 teams stack up with the draft already in the NFL betting books.

It’s true that Tampa got Jameis Winston and some other solid picks in the draft, but they were the league’s worst team in 2014 – which is why they got to pick first. A huge question is Winston’s performance on the field – and off.

Again, the Titans drafted well. Marcus Mariota will contribute, whether the Titans do well or whether they struggle mightily. Head coach Ken Whisenhunt’s job may hang in the balance. If Bishop Sankey can top 1,000 yards, that will help considerably.

Hopefully this team will finish higher, but given the complete vacuum at quarterback (sorry, but Johnny Manziel and Josh McCown are not a duo that inspires confidence. They did pick up IfoEkpre-Olomu in the seventh round, and he could be a major steal.

Choosing OL Brandon Scherff when DL Leonard Williams was still available has been the biggest furor for the Skins after the draft. Jamison Crowder was a highlight.

Dante Fowler, Jr., makes a ferocious pass rush, but hopefully his ACL will be better after the 2015 season and he can torment quarterbacks in 2016. This year, T.J. Yeldon could push 1,000 yards as a rookie running back.

If this team had drafted Landon Collins, they would be higher. But there’s only pessimism in Gotham. 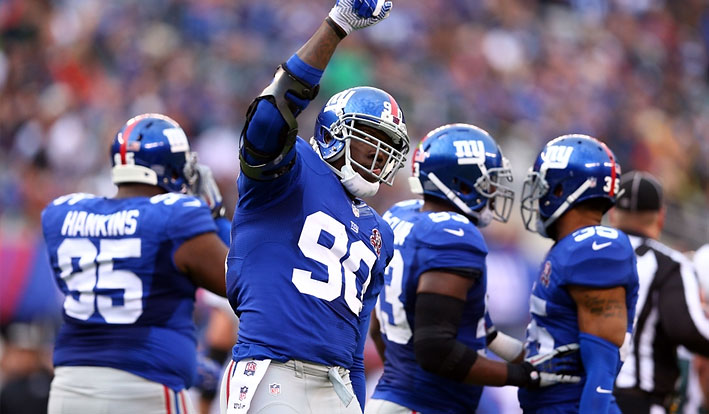 Eli Harold and DeAndre Smelter come with injury issues, but if Smelter can recover, he could resemble Anquan Boldin.

This team had two picks in the first round, choosing C.J. Spiller but losing Jimmy Graham. They added Andrus Peat but lost Ben Grubbs. So two picks failed to counteract two significant losses.

Kevin White should make an impact starting in the first game, and Eddie Goldman gave the Bears what they need to commit to the 3-4.

Vic Beasley and Jalen Collins firm up the pass rush and the secondary. Can we trust the Falcons’ defensive unit as a whole, though?

In the rankings, most people moved the Jets up several slots after they picked Leonard Williams at the #6 spot.

The draft was underwhelming, but the arrival of Rex Ryan still has Bills fans excited.

Choosing Todd Gurley with the tenth pick was noteworthy, no matter how it turns out. 18. Minnesota Vikings The Vikes made themselves much more competitive in the NFC North with their draft.

Miami made their defensive line even stronger than it was with Ndamukong Suh coming in as a free agent with Jordan Phillips coming with the 52nd pick.

Maybe the Panthers picked LB Shaq Thompson too quickly, and then they gave up a lot to get Devin Funchess early on in the second round. This should be the best team in the NFC South. 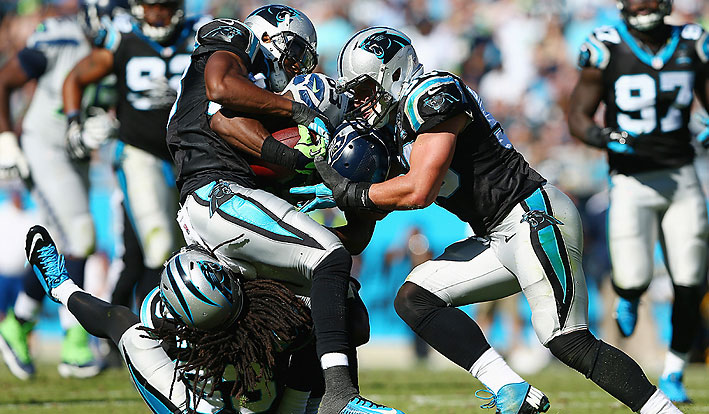 The best pick was cornerback Kevin Johnson, and WR Jaelen Strong will also contribute. How the quarterback battle between Brian Hoyer and Ryan Mallett shakes out will be huge.

The highlight here is Denzel Perryman, but the whole draft moved the Chargers up past the Texans and Panthers in the power rankings.

Breshad Perriman has a tendency to drop the ball, but he also runs a 4.2 40 even though he’s 6’2 and weighs 212 pounds, and he’s the best find the Ravens had in this draft.

Grabbing OL LakenTomlnison in the first round was a nice move, but the best steal might have been RB Ameer Abdull.

Every year, the Bengals seem to walk away with a pile of gold from the draft. 21 of the projected starters either came through the draft or as an undrafted free agent.

The best pick the Broncos made was Jeff Heuerman, as the blocking tight end is underrated. Max Garcia (center) was a nice find as well.

Highlights include Mitch Morse (OL) from the second round and Jamaal Charles (RB). 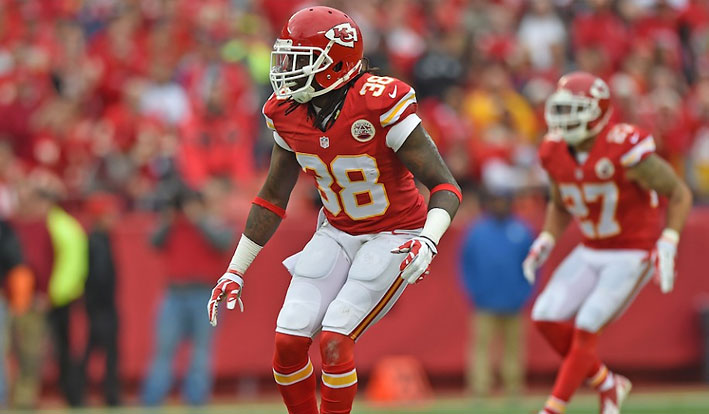 It was all defense in this draft for the Steelers, taking six of eight picks on the defensive side of the ball. Bud Dupree was a major steal.

No running back? No problem. The Cowboys did work on the defensive side with corner Byron Jones from Connecticut.

WR Phillip Dorsett was a major steal with this size and speed. DE Henry Anderson needs to get out of the gate quickly.

The best pick for the Cards was OT D.J. Humphries, although RB David Johnson could also be a major contributor.

Three years in a row, now, the Seahawks have not had a first-day pick. This is why the Packers and Patriots were able to go around them in the rankings. Tyler Lockett could contribute immediately, but Frank Clark could turn into a reach.

Damarious Randall should be a fine nickel defensive back, and Quinten Rollins is also a potential primo factor in the secondary.