NFL News and Rumors
With the 32 teams in the league playing 16 games each in the upcoming NFL season, that’s a total of 512 games slated for the 2015 regular season, meaning we have a lot of footballing action to look forward to. A good number of these upcoming games will be walkovers, and a handful other will expectedly come with toughly-contested tight wins, but for the most part, the 2015 schedule will be full of the usual seat-gripping surprises that make the NFL the best league in the world. As the countdown for the new season continues to get shorter, we sample some of the potential trap games in the 2015 NFL schedule that could deliver some noteworthy surprises to NFL betting enthusiasts. 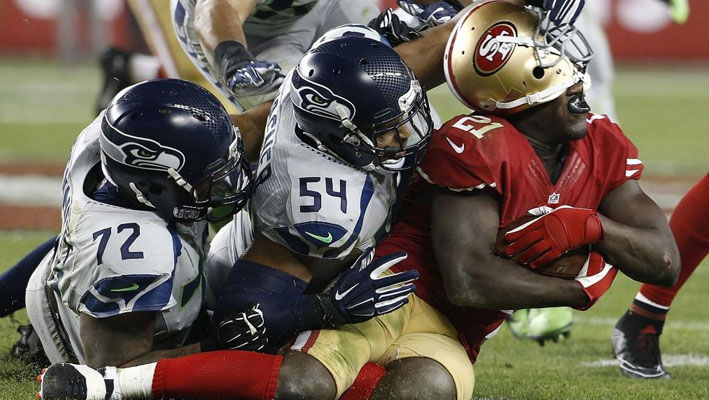 The trapping nature of this game is mainly pegged on the fact that, prior to this matchup, the 49ers will be coming off testing games against Pittsburgh, Green Bay and Baltimore, hence San Francisco may approach this game as a breather. And if the Niners underestimate this game, then New York’s Eli Manning and his explosive receiving corps in Odell Beckham, Victor Cruz and Rueben Randle could easily punish them, especially with 49ers being projected to face some regression in 2015 after losing coach Jim Harbaugh. 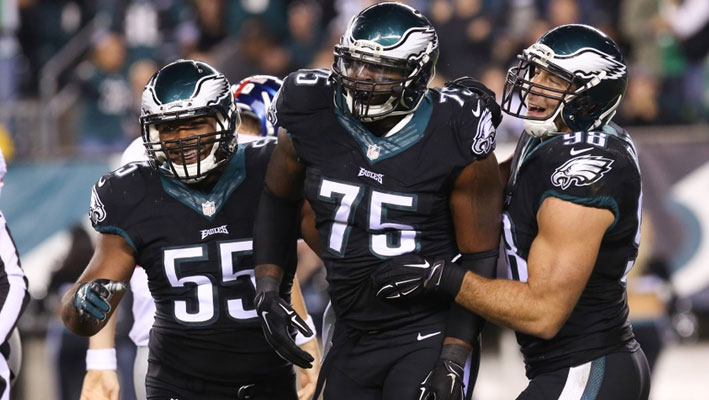 The New York Jets have never beaten Philadelphia in the league’s history, so the Eagles are likely to come into this game feeling confident of grabbing another win. Things will however not be smooth-sailing for Chip Kelly and his team, as they will be facing a greatly improved New York defensive line (including players like Leonard Williams, Sheldon Richardson and Damon Harrison), which is likely to give DeMarco Murray and company fits. Any lapses in concentration by the Eagles could thus prove very costly for the Eagles. 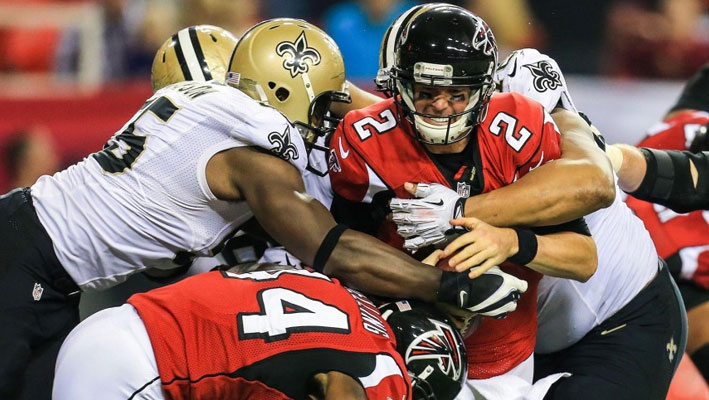 2015 second overall pick Marcus Mariota was a sensational performer in college, and from what we’ve been hearing about him in training, his rookie season should be a decent one. Atlanta, on the other hand, struggled defensively in 2014. So, although new head coach Dan Quinn has solidified his defensive unit, it wouldn’t be surprising if Mariota’s explosive dual-threat skills prove too much to handle for Atlanta. 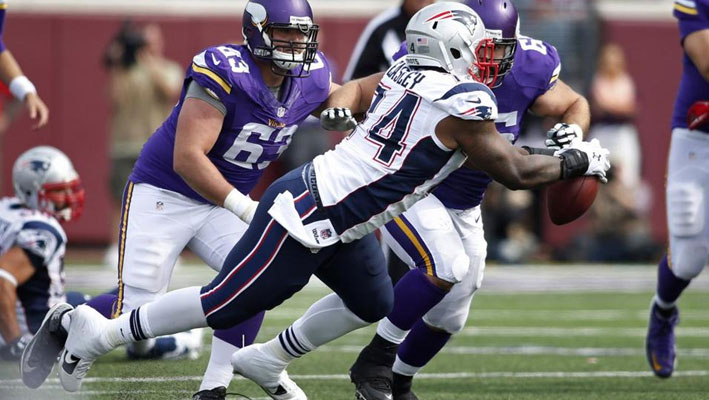 If the developments we’ve seen this offseason are anything to go by, then the 2015 season is not going to be an friendly one for the Pats, as has been the case in the recent years. Taking that into consideration, Week 17 should have both the Dolphins and Patriots fighting for something. Ryan Tannehill has been a solid home performer against New England, so he should be able to have another solid performance in this game. Meanwhile, the solid defensive line duo of Ndamukong Suh and Cameron Wake promise nothing but horror for opposing teams. Not to mention, the Pats lost their final regular-season game against the Bills last year, so another trap could be in the books for them in this year’s season-finale. 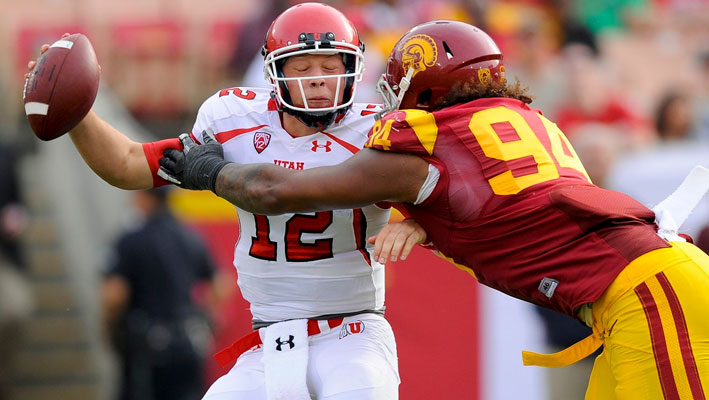 Robert Griffin III will be getting the nod this season as the team’s starting quarterback, hence this game is likely to be a showdown between RGIII and Tampa Bay’s Jameis Winston. Obviously, the Redskins come with superior talent in this game, but after making some solid additions in the offseason, an upset could be in the offing if Washington doesn’t take this game seriously. 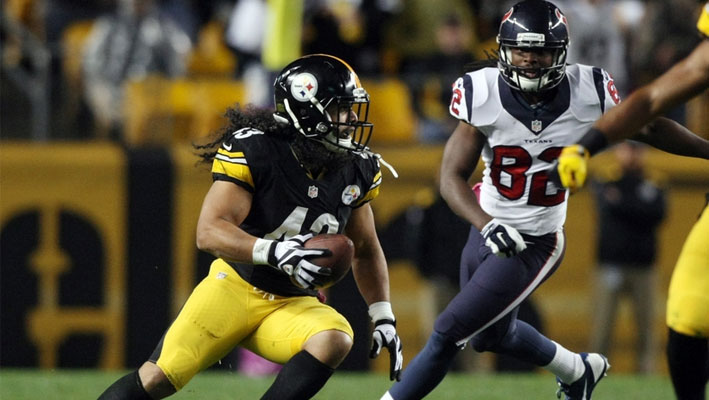 Projected as one of the biggest sleepers in the Super Bowl 50 odds, the Chiefs are a team to watch in 2015. Undeniably, Ben Roethlisberger is an offensive beast with his stellar pocket-passing skills, meaning the Chiefs will have their work cut out for them. Even so, Kansas City is locked and loaded as well in the offense, with the combination of Alex Smith, Jamaal Charles, Chris Conley and Jeremy Maclin promising to be equally tough to face. Added to Kansas State’s solid defensive trio of Justin Houston, Dee Ford and Tamba Hali, this game is a solid contender for the biggest trap game in 2015. Sources: ESPN.com: http://espn.go.com/nfl/player/_/id/5526/eli-manning NFL.com: http://www.nfl.com/player/robertgriffiniii/2533033/profile
Older post
Newer post