NFL News and Rumors
The race to the playoffs in NFC gets tougher every year, and although there is always a possibility for new teams to sneak themselves into the race, it is hard to imagine that the playoff field will see a major overhaul of teams this year. As the NFL betting 2015 offseason activities are winding down to completion, the NFC teams are preparing to batter each other gruesomely as the hunt for 2015/16 playoffs takes center stage from September. Here are some of the teams that look like the strongest 2016 NFC playoff contenders this season toward the Super Bowl.

The Packers have upgraded their secondary, and re-signed WR Randall Cobb during this offseason. The proven wide receiver could become a cornerstone for the team in 2015 and impress against most offenses in the league. Meanwhile, the Packers veteran QB Aaron Rodgers is the best in the league and unstoppable when in the groove. And as an icing on the cake, Green Bay also boasts of having an elite RB in Eddie Lacy who can overcome deficiencies in any game. When you add all that up, the Packers should be good enough for to improve on their 12-4 regular-season record from last year, earning themselves a No. 1 slot in the NFC playoffs. 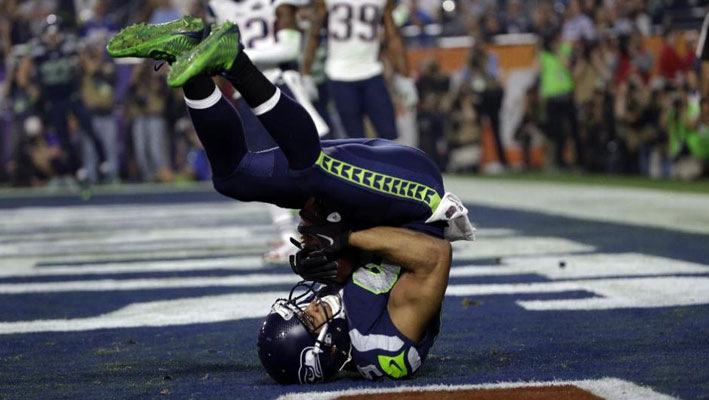 Seattle has arguably been the best team in the NFC over the recent years due to its revolutionary defense and running game. With the re-signing of RB Marshawn Lynch and the addition of TE Jimmy Graham in the Seahawks squad this year, QB Russell Wilson will have a better season playing alongside one of the top running back and tight end in the league. Still, the competition in the NFC West looks tighter, with the Cardinals and Rams particularly looking dangerously on the come-up, and the 49ers having a surprise element. For this reason, football bettors should still expect the Hawks to have a great season, but with a bit of some hiccups that are likely to limit them from having the best NFC record. 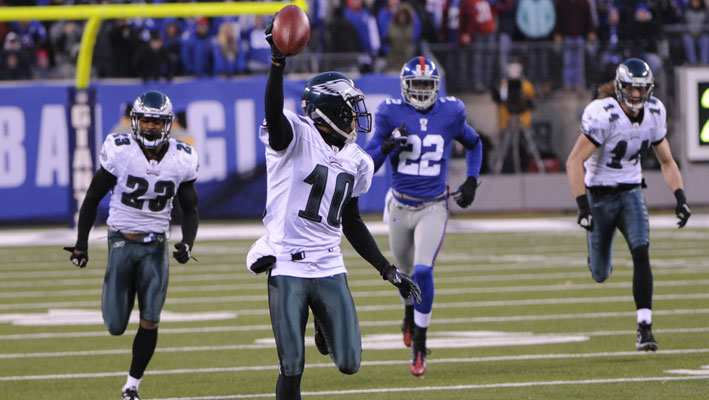 The Eagles were probably the busiest team in the league this offseason, as they made some key signings in CB Byron Maxwell, QB Sam Bradford and RB DeMarco Murray among others. So although releasing the likes of WR Jeremy Maclin, QB Nick Foles and RB LeSean McCoy was debatably risky, the new additions have enough talent to boost the Eagles and their divisional title aspirations. Like most teams in the NFC, the offensive reinforcement in the Philly team could be good enough to overcome any deficiencies on the defensive side of the ball, something we’ve seen Green Bay and Dallas do repeatedly. 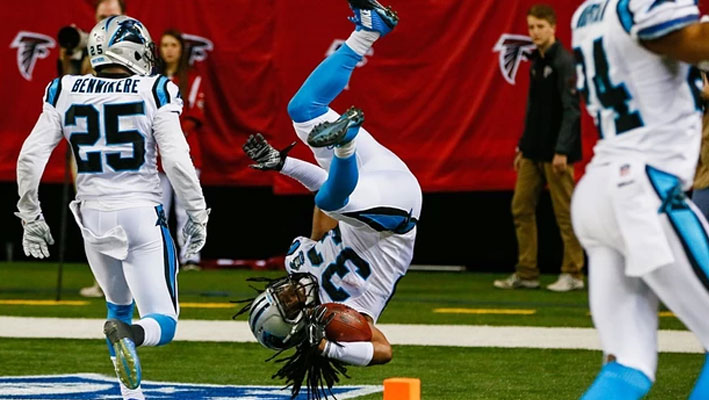 The Panthers have won the NFC South title in back-to-back seasons, mainly because of a good defense and a serviceable combination of decent offensive player makers. Regardless of 7-8-1 record last season, the Panthers defeated Arizona in the postseasons and gave a good run before losing to the Hawks. Just like last season, the Falcons and the Saints are looking strong, but probably not in the wavelength required to offer sufficient challenge to Carolina for the divisional title. 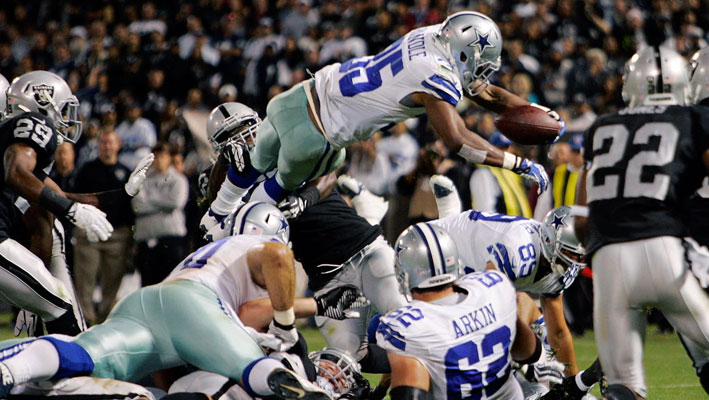 The Cowboys are on the verge of winning back-to-back NFC East titles, and to do it, they’ll need to fend off the Eagles, Giants and Redskins. The Cowboys are coming off a successful 12-4 campaign in 2014, where they finished top of their division, and with mot talent intact, winning the division is possible. Not to mention, the Cowboys made reinforcements to the team, bringing in the likes of CB Byron Jones and TE Randy Gregory from the draft, while acquiring DE Greg Hardy and La’el Collins, who could greatly improve the Cowboys’ pass-rushing unit and provide stability in the defense. And with Dez Bryant back as Tony Romo’s top target, the offense should still be good enough to open up most defenses. Even so, despite the new arrivals, the Cowboys suffered a major setback, losing DeMarco Murray to their rivals, the Eagles, and the team didn’t get a good replacement for the star running back. The offensive backfield is thus likely to face some regression, which is the reason we believe the Eagles will be beat Dallas to the divisional title. That notwithstanding, Dallas should still have a record that is good enough to claim a Wild Card spot in the NFC playoffs. 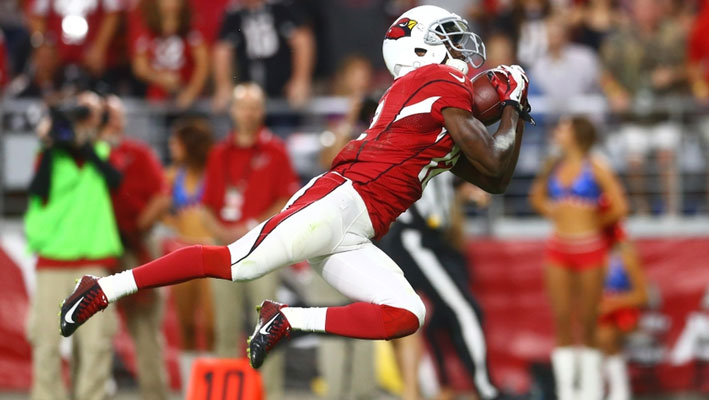 The Cardinals have had few problems in the past defensively. Despite bringing in Alex Okafor to lead the team in that department last year, his offseason arrest leaves the team with question marks how he might play this year. Nevertheless, Arizona drafted OLB Markus Golden of Missouri and DE Shaq Riddick from West Virginia to improve the team’s pass rush, and help in offloading some defensive baggage from the limited secondary. With such defensive additions, a reigning coach of the year leading the team, and an above-average offense (boosted by the return of QBs Carson Palmer and Drew Stanton from injury), the Cardinals are likely to outclass the other competing for a Wild Card spot this year. Heck, if all goes well, the Cards could even beat the Seahawks to the NFC West title.   Sources: Packers.com: http://blog.packers.com/2015/08/03/news-now-eddie-lacy-earns-cheers-on-day-for-running-game/ Dallasnews.com: http://www.dallasnews.com/sports/dallas-cowboys/headlines/20150312-demarco-murray-agrees-to-leave-dallas-cowboys-for-rival-eagles.ece
Older post
Newer post