NFL News and Rumors
When talking about the upcoming NFL season, one things that fans love to debate is the number of games that each team will potentially win and the total number of losses accrued during the regular season action. From the very moment the schedule is released, the talk turns to wins and losses, and what it will take to get into the postseason, which is, after all, the next step on the path to the Holy Grail. Let’s take a look at who might benefit from this season’s schedule and NFL odds, and who could be in trouble.

NFL Win/Loss Prediction: Who has the Edge Heading to 2015 Season?

If you were to ask me today who is going to have the most wins in the 2015 season, I would have to put my money on the Indianapolis Colts. QB Andrew Luck had a breakout season last year, and you have to feel that this team is going to plug better guys in the holes that were all too apparent at the end of last season. The team with the easiest strength of schedule coming into 2015 is the Atlanta Falcons, closely followed by the Colts. A great QB, a solid team, and a relatively easy schedule adds up to a lot of wins.

If you are one of those people who don’t believe that strength of schedule actually means anything, take a look at last season. The Oakland Raiders were the team with the toughest schedule in 2014, and they ended up going a pretty awful 3-13. Yes, I know I’m talking about the Raiders, and they have been that bad for a while now, but it does show that there is something to the whole strength of schedule thing. Now this doesn’t mean that the Steelers, who have the toughest strength of schedule in 2015, are going to have the worst record, but it does mean that they are going to have to be at their very best in order to win their division. 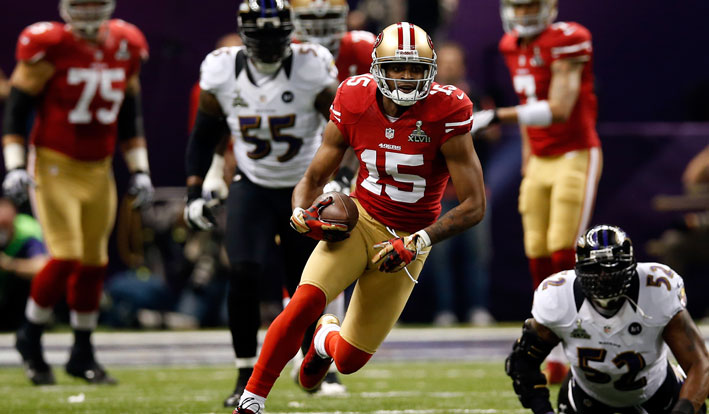 One team that could be in real trouble this coming season is the San Francisco 49ers. They are a team in turmoil after the departure of coach Jim Harbaugh to the Michigan State Spartans, and actually even before he went, and the feeling was that this coming season would be a down year for the. Toss in the third roughest schedule in the league and you are looking at a team that is set to lose a lot of games. It’s also fair to say that you can also add the Jacksonville Jaguars to that list of the “worst of” as they are just routinely awful.Sources:Colts.com: http://www.colts.com/team/roster/andrew-luck/ea912f8f-b6a5-4782-8b64-835b8fd58805/Espn.com: http://espn.go.com/nfl/team/stats/_/name/oak/oakland-raiders
Older post
Newer post