NFL News and Rumors
Coming of a 4-12 campaign in 2014 that saw the miss the playoffs by a gazillion miles (okay, I am exaggerating, but so what), the Washington Redskins are hoping, praying and maybe even fasting for an improved year in 2015 that will see them make it to the postseason games. Can the Redskins hack the NFL odds and make their fifth postseason appearance in 22 years, or will they once again falter, like they’ve done far too many times in their history? Read on below, as we give our analysis and NFL betting prediction below:

Reasons the Redskins Will Make it to the Playoffs 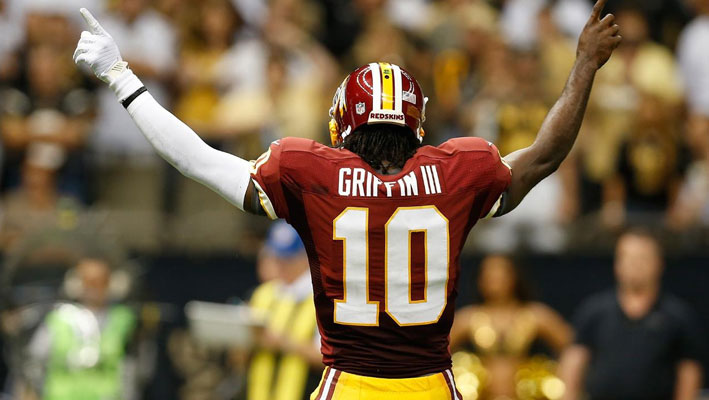 After facing countless criticisms for his regressed performances over the recent years, coach Jay Gruden decided to choose Robert Griffin III instead of Kirk Cousins or Colt McCoy for the starting quarterback role in Washington this year.

“My focus now is not to worry about the past, and focus on the future.” -Robert Griffin III pic.twitter.com/Hvv2YRfcmF

Though it’s not been officially stated that this will be RG3’s make-or-break year, everyone knows that a poor performance by the QB will probably see him lose his job permanently, and nobody is more focused to stop that from happening than Griffin himself. The motivation to prove his critics wrong could easily lead to success. After all, he already proved capable of doing it big, when he led the Redskins to the Playoffs in 2012, so repeating the same feat should be possible once again. 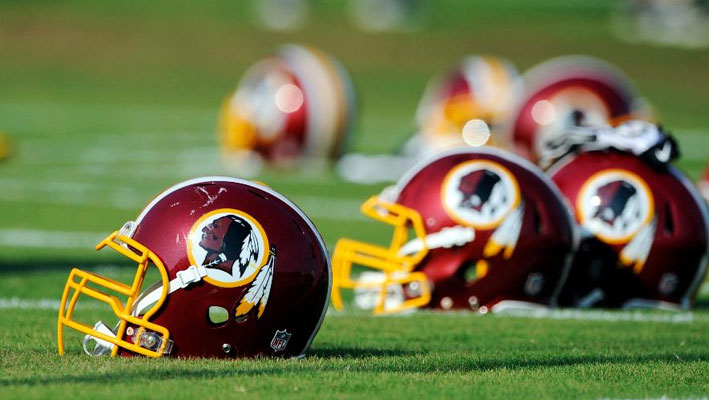 In 2015, the Redskins have the 12th-easiest schedule in the league, going against manageable opponents from the AFC East and the NFC South. Outside the trip to Foxborough to face the New England Patriots, the other games against Buffalo, Miami, NY Jets in the AFC East and the soft combo of Buccaneers (who won 2 games in 2014), the Falcons (who went 6-10) the Saints (who went 7-9) and the Panthers (who won the division with a 7-8-1 record) in the NFC South are all winnable.Within the division, the Cowboys, Eagles and Giants all look to be on the ascendancy, making things rather difficult for Washington. Still, if Chip Kelly’s experiments don’t work, or both the Giants and Cowboys don’t rise to the occasion as expected, then sneaking with at least three NFC East wins should be conceivable, giving the team a chance to impress and probably contend for the playoffs, especially if things go well in their manageable non-divisional schedule.

The Running Game is Back 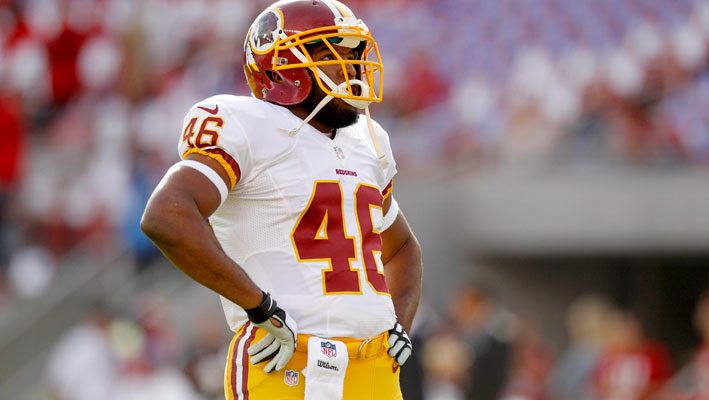 One of the main reasons the Redskins reached the playoffs in 2012 was their solid running game, which saw them lead the NFL with 2,709 rushing yards. Since then, there has been a drop in the efficiency in their running game, including 1,691 rushing yards in 2014 (good for just 19th in the NFL), and coincidentally, the team’s offensive efficiency has equally regressed in the process.All that could, however, change since RGIII (who suffered a number of injuries in 2013 and 2014) is fully fit, which could see him put up some decent run yards, like he did in the 2012 season when he ran for over 800 yards. Meanwhile, Alfred Morris, who ran for over 1,600 yards in 2012 and finished second to only RB Adrian Peterson (the league’s leading rusher and MVP in that year), is also back to the fold and has been looking good in practice. And to boost the running game, the Redskins drafted promising RB Matt Jones (a third-rounder in 2015) and OL Brandon Scherff (fifth overall pick in 2015) to assist in run-blocking. With an improved running game supporting the good-enough passing game, more productivity and efficiency can be expected from Washington’s offense.

Reasons the Redskins Won’t be Making it to the Playoffs

The biggest discouraging factor about the Redskins and their chances of making it to the postseason is the fact that they’ve only made the playoffs four times since 1993. And in those four years, they have only racked up two wins, never succeeding to go beyond the NFC divisional round, no wander they are staggeringly placed among the bottom teams in the NFL odds to win Super Bowl. 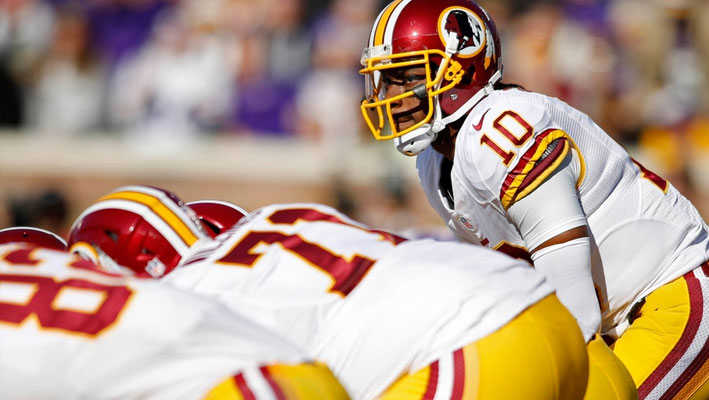 In addition, the in-division competition in the NFC East is really gruesome, with the Cowboys having an established system, the Eagles flying high with confidence after two back-to-back double-digit seasons over the last two years, and former Super Bowl winner Eli Manning looking to bounce back for a big year, along with standout rookie Odell Beckham Jr. and a host of new lethal tools like Victor Cruz, Kenrick Ellis and Shane Vereen. It will therefore have to take a bad year for all (or at least two) of the three NFC East teams for Washington to reach the playoffs, and realistically speaking, the odds of that happening are very slim. Having the longest NFL spread to win the 2015 NFC East title is proof to how the Oddsmakers feel about their chances.Finally, since starting 15 games in their playoff-reaching 2012 season, RG3 has only started a combined 20 games over the past two years, mainly due to injuries and a dipping form. To make a playoff run, the Redskins will need Griffin to stay healthy, something that cannot be guaranteed, judging by his last two seasons, so another off year could be in the books for the QB. Not to mention, Cousins and McCoy haven’t been solid as backups, so there’s not much to hope for in the team’s quarterback play. 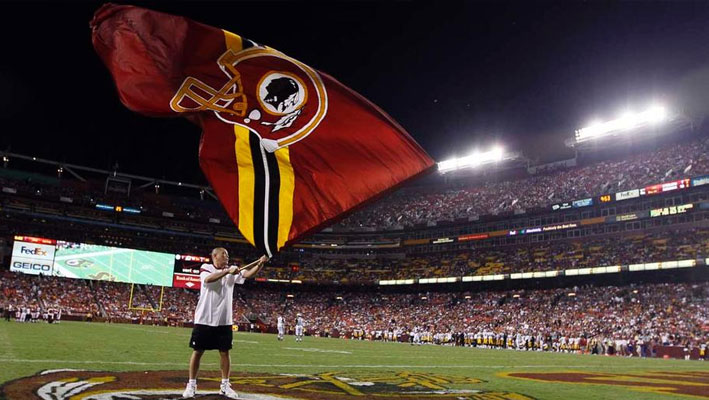 Though it is right to expect the Redskins to improve to around 6 or 7 wins in 2015, dreaming of a playoff berth is simply too far a reach for them this season, as there are so many factors that are working against rather than for them. Making it to the 2016 NFL playoffs is thus unlikely for Gruden’s team.SourcesRedskins.com (http://www.redskins.com/news-and-events/article-1/Washington-Redskins-Release-2015-Schedule/94fa4b58-cc02-4ecf-af5d-c64d81c6d37a)CBSsports.com (http://www.cbssports.com/nfl/draft/players/1737625/brandon-scherff)
Older post
Newer post