NFL News and Rumors
Coming off wins in their respective Week 1 preseason games, the Detroit Lions and the Washington Redskins are bidding to get their confidence levels up with another victory when the two teams face off on Thursday for their Week 2 preseason game. With certain positional starters yet to be decided and the usual team cuts already underway, players from both teams, especially the backups, are looking to boost their stocks with good performances that can help them make the eventual 53-man roster for the new season. As we look forward to this clash, here is a preview of the game, inclusive of free NFL betting picks specially prepared for you.

#Redskins QB #RG3 looks to use #DETvsWAS to get in-sync with teammates. #HTTR READ | http://t.co/Q4yiXJlL6q pic.twitter.com/irViExMUYc

Betting on the Lions 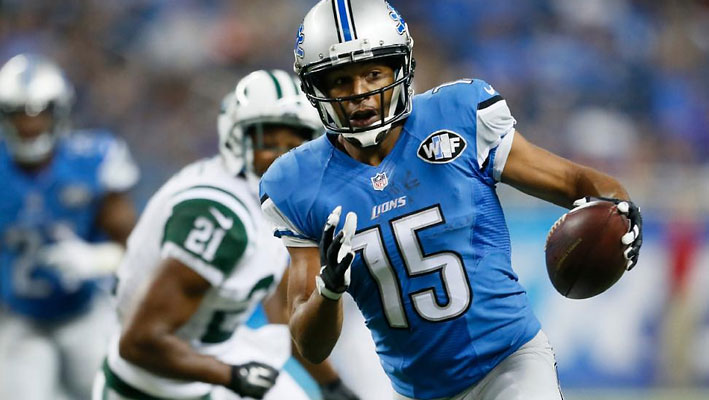 The Lions made a strong statement to their opponents that they are not taking the preseason games for granted, demolishing the New York Jets in a 23-3 victory last week. In that preseason opener, Dan Orlovsky led the charge, registering 96 passing yards with a TD, with Mathew Stafford expectedly looking like a veteran ready for the new season, recording a TD on two pass attempts. As was the case last week, expect the Lions to give Orlovsky and Kellen Moore more game time, pumped up the Greg Salas (who recorded 92 receiving yards on five receptions) in the receiving department. As the standout player for the Lions last week, you can also expect rookie RB Ameer Abdullah to be in the fold after stealing the show with 67 rushing yards on seven carries, along with his fellow runners, including Zach Zenner, an undrafted free agent from South Dakota State who was equally good in the game, adding added 55 yards on 13 carries. 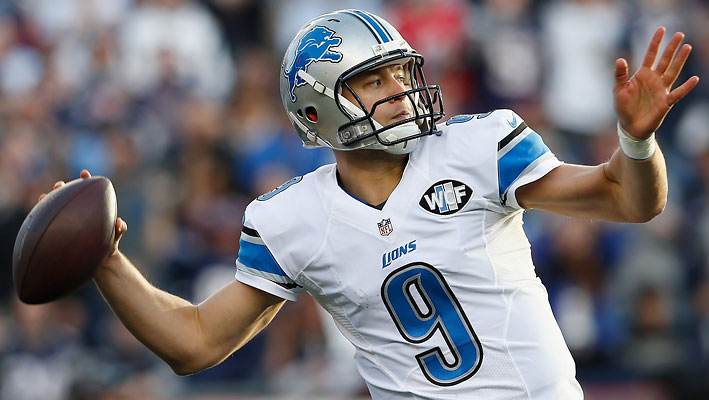 Defensively, Travis Lewis led the Lions with five tackles, while Jermelle Cudjo had a tackle for loss and Darius Slay had a pass deflection, with the entire defense generally looking very disciplined and keeping the Jets tamed. What was impressive that all that happened without some key players like Haloti Ngata, who may be introduced in the Lions defense to make his debut after sitting out last week with a hamstring injury. Another mean defense can thus be expected, especially if the likes of Ngata are included in the fold.

The Redskins recorded a narrow 20-17 win over Cleveland in their Week 1 preseason game and will be hoping to make more positive steps when they face the Lions, who are obviously tougher (on paper) than the Browns. 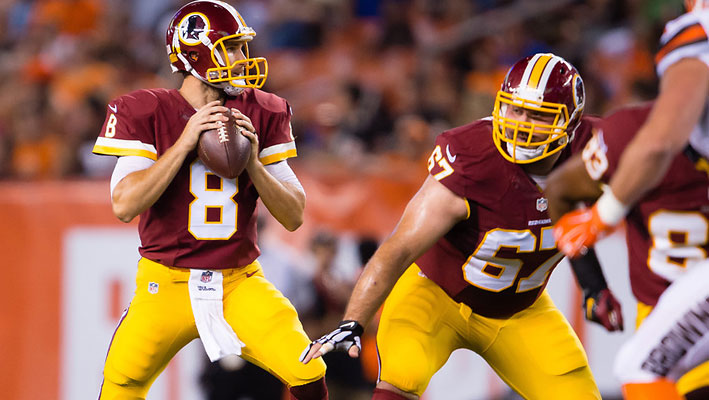 Starting QB Robert Griffin III, who competed 50 percent of his passes for 36 yards, was expected to be the headliner against Cleveland was a bit iffy, with backup Kirk Cousins impressing more with 154 passing yards on 14 pass attempts. Both QBs will be available, which will be important for the Redskins to test themselves against Detroit’s mean defense. Of course, fans should expect more of RG3, as he attempts to convince everybody that he is going to be a reliable QB in the coming the regular season. To support the offense, the Redskins will have tons of support, including Alfred Morris (who registered 42 rushing yards on eight carries last week) and Andre Roberts (who had 71 receiving yards on four receptions against the Browns). 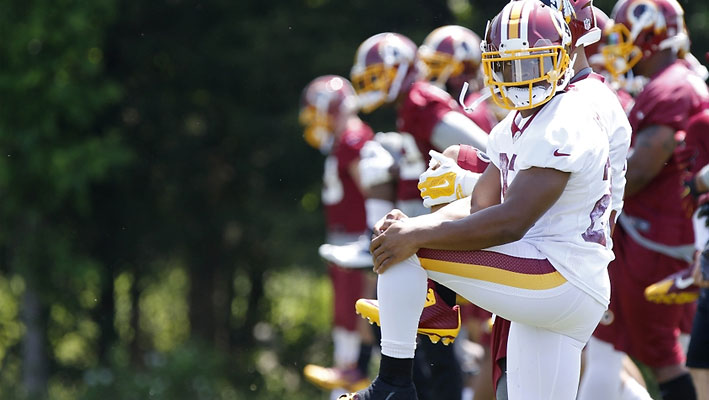 On the D-line, Preston Smith led the Redskins with two tackles for loss, while Terrance Plummer recorded six tackles and Houston Bates had two sacks. Considering the Redskins have a lengthy injury list that includes DeAngelo Hall and DJ William, Smith and his fellow players will need to prove that they can carry the load in the absence of other usual defensive stars.

Though the Lions had it easy last week, they will not be having it soft this week, as they will be playing a Redskins team that has better backup QB depth and will be enjoying their home support. So although the Lions defense won’t be easy, expect Cousins and RGIII to do enough to win the game marginally. Total-wise, a high-scoring game looks set, so go with an OVER in the NFL betting lines. Sources ESPN.com (http://scores.espn.go.com/nfl/boxscore?gameId=400791794) Yahoo.com (http://sports.yahoo.com/blogs/nfl-shutdown-corner/robert-griffin-iii-gives-great-interview–then-gets-his-words-twisted-around-202640784.html)
Older post
Newer post