NFL News and Rumors
As always with this period before the start of the preseason games, the hype train is usually at its maximum capacity, with everyone riding hot on every single piece of positive news from the training camp. And whereas we agree that is a lot to smile about in the NFL betting lines, it would be most advisable to dial down your expectations a little bit, as not everything is as rosy predicted right now. With that said, here are our bold predictions for the 2015 NFL preseason in regards to the top players jostling for their positions:

Did You Know: there will be some form of football (Preseason, NFL, College, HS, or Browns) every single weekend from today until Feb 7, 2016 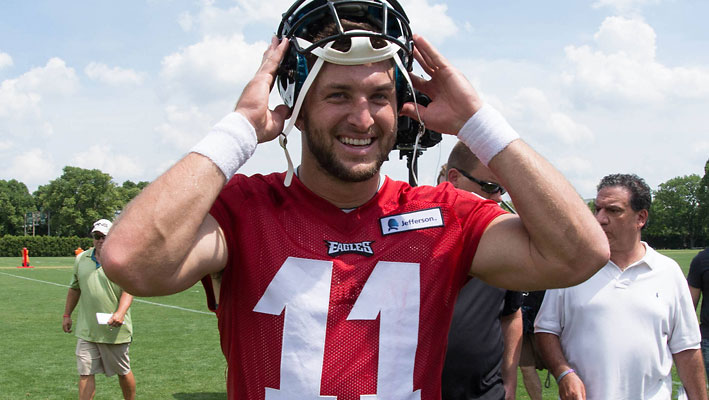 After previously training with the Pats and failing to make their 53-man roster, there have been talks about Tebow witnessing the same fate with the Eagles this season. Now, looking at the Philly roster, Sam Bradford is an oft-injured player, while Mark Sanchez is far from a solid starting option, so having a third option in Tebow would make tons of sense. This is especially because Tebow can even play as a running back, so he should be able to make the roster, even if not as a QB. 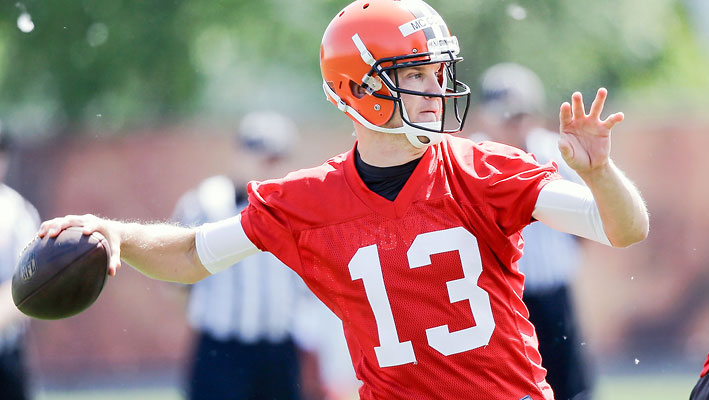 Although Johnny Manziel has been a decent performer in the offseason, McCown has looked better, so the veteran QB should get the starting role in most preseason games and the all-important start of the league game in September. Even so, Manziel will probably get a decent number of opportunities in the course of season to prove his worth. 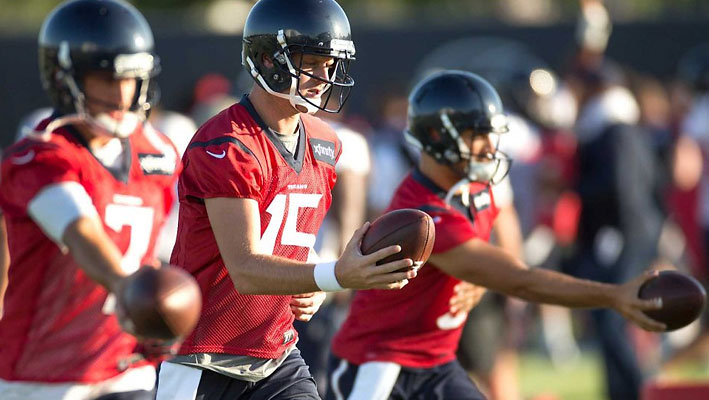 The talk in Buffalo is that the QB competition between Hoyer and Mallet for the starting QB job is really close, so either of Hoyer and Mallet could win the job. Even so, Hoyer has been a better career starter and his passing mechanics are a better fit for Bill O’Brien’s offense, which is likely to see him get most preseason reps and a starting gig in September. 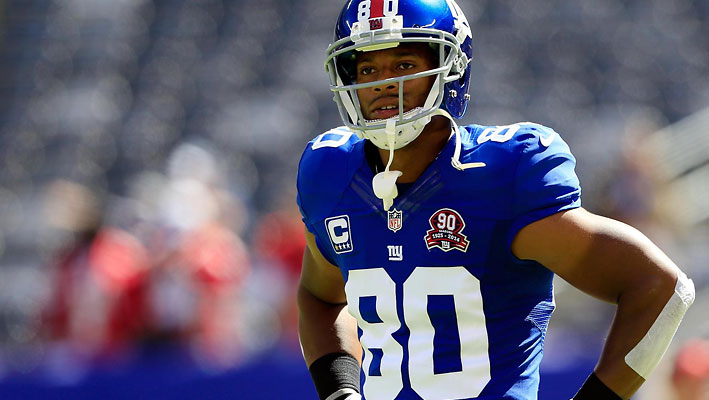 Based on his decent history as a good RB, the assumption is that Jennings will be the lead offensive backfield option for the Giants in 2015. However, based on his strong finish to the 2014 season and his up-and-coming performances in the offseason, Williams has set himself in an interesting position that could easily see him claim the lead role in 2015 if he can do well in the preseason games.

Tyrod Taylor Will Start at Least One Preseason Game for Buffalo 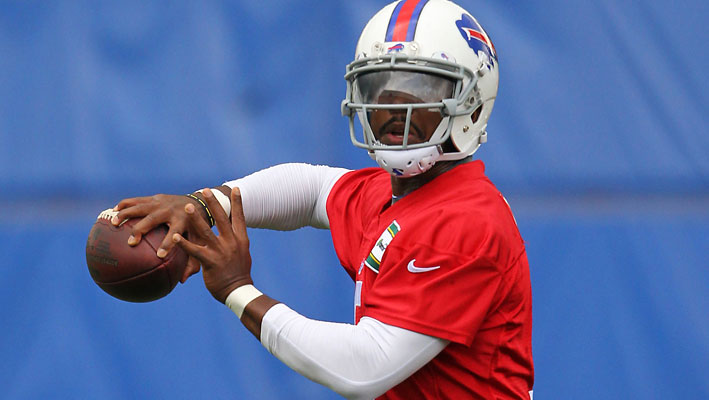 Much of the talk in Buffalo in regards to the QB job has mostly been centered on the competition between Matt Cassel and EJ Manuel, with Taylor mostly being mentioned for honorary purposes. What most people don’t know is that Taylor has quietly had a really good showing in the offseason practices, something that will probably earn him at least one starting role in the preseason games and the regular season as well. 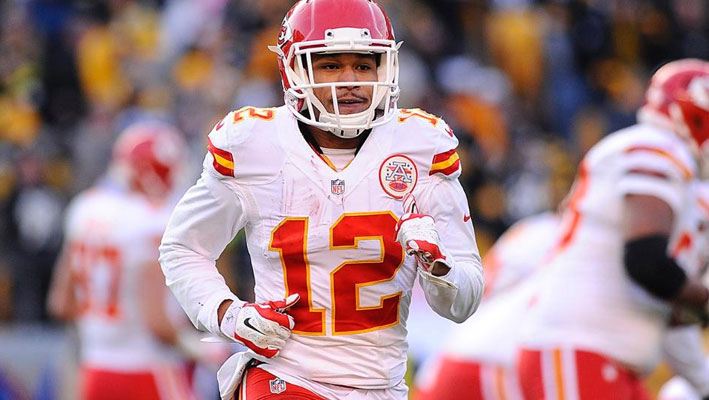 Needless to say, the No. 1 wideout role in Kansas City is firmly secured by Jeremy Maclin. Unfortunately for the Chiefs, the rest of the wide receivers are pretty much average, so there is still a lot of contention for roles in the wideout position. And of the remaining lot, we believe Wilson will get the nod for the No. 2 role behind Maclin, going by his strong offseason. Plus, Alex Smith sort-of targeted him a lot than the rest of the receivers, something that is likely to sway the coaches to pick him. 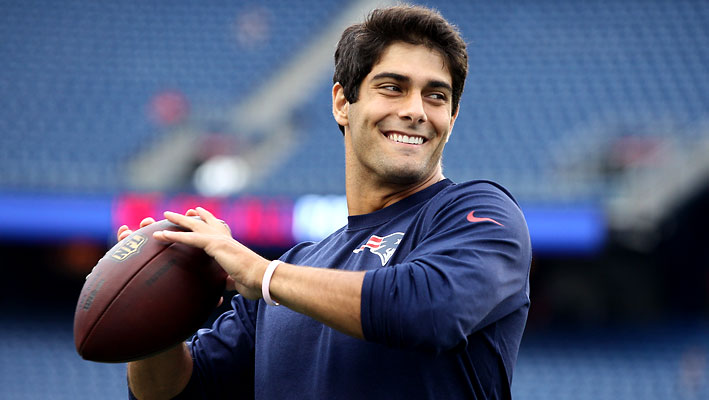 With Tom Brady’s suspension confirmed, the Patriots would want backup QB Garoppolo to get his confidence up and prepare him for the tough four-game stretch that won’t have Brady. So although Brady, like all other suspended players, will be allowed to take part in the preseason games; Garoppolo will predictably get the lion’s share of preseason starts to get him well-prepped for the regular season.SourcesESPN.com (http://espn.go.com/nfl/story/_/id/9618882/tim-tebow-released-new-england-patriots)Rotoworld.com (http://www.rotoworld.com/player/nfl/5169/jeremy-maclin)
Older post
Newer post