NFL News and Rumors
After the ridiculously long days and nights of yearning for football action and watching re-runs of past NFL games, I swear ANY game would be intriguing to watch right now. I am serious, I would do nearly anything to even watch 10 minutes of a live game between the Jags and Titans today. I guess that’s what happens when you become an addict of the game and the constant thrills that come with it. And don’t even get me started about how it’s freaking boring to wager on the dicey MLB odds, where small teams can beat big teams, good pitchers can have a bad day and home advantage doesn’t mean nada. I mean, let’s face it, NFL betting is pretty much straightforward. For example, even with Detroit being a good team and all, hell would have to freeze over before the Packers get iced out by the Lions at the Lambeau Field, and that is a plain betting fact, not fiction!

6 players that COULD struggle to produce big stats in 2015 (via @AroundTheNFL): http://t.co/AvandF4Shx pic.twitter.com/46nyD5KJTA

Fortunately for me, and I believe many of you out there, it’s officially July 1st, meaning we only have 1 month and 8 days before the 2015 NFL preseason games begin. Exciting, right? Well, with the fever-pitch anticipation of those games likely to surge to an all-time high in the course of the month, we’ve decided to set the mood right by taking a look at some of the most intriguing games to watch out for in Week 1 of the preseason games. Ready for the low-down? Alright, here we go: 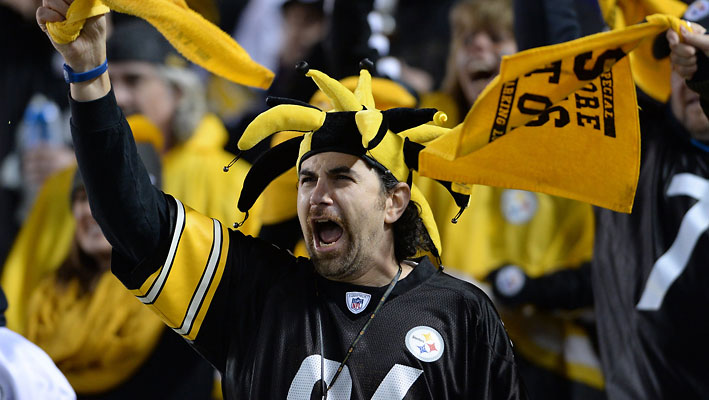 Preliminarily, being a Hall of Fame and the very first matchup of the preseason outings, this Pittsburgh vs. Minnesota game should be pretty special. More importantly, the game will be televised nationally on NBC and it will mark the return of running back extraordinaire Adrian Peterson, who was on an 8-month NFL layoff due to suspension. It will also be interesting to see how second-year QB Teddy Bridgewater duels against veteran QB Ben Roethlisberger, with some of the newly signed rookies from both teams getting their first feel of NFL games, making the contest a must-watch. 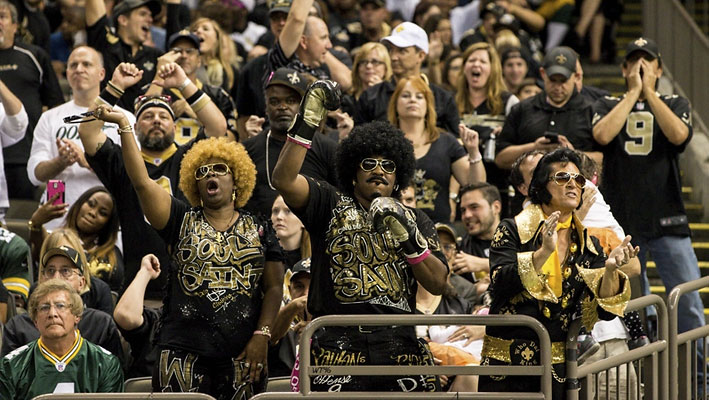 There are so many headline-grabbing matchups about this matchup, but the biggest one of them all is the clash between gunslingers Drew Brees (New Orleans) and Joe Flacco (Baltimore). When two of the best QBs in the world meet, you are guaranteed of witnessing a spectacle. 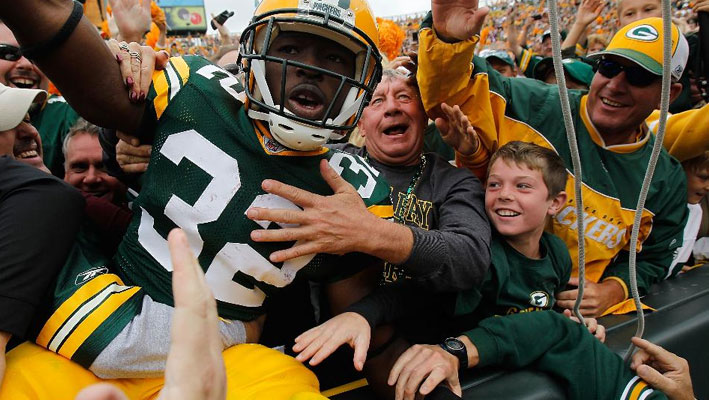 This is more-or-less the same like the Brees vs. Flacco, but it is 10 times better, as the game will be pitting the 2014-15 NFL MVP Aaron Rodgers and 2014-15 NFL Finals MVP Tom Brady. Not to mention, this could potentially be a glimpse of the 2016 Super Bowl game. Oh, and in case you are wondering why Brady can play this game, his suspension doesn’t apply to training or preseason games. 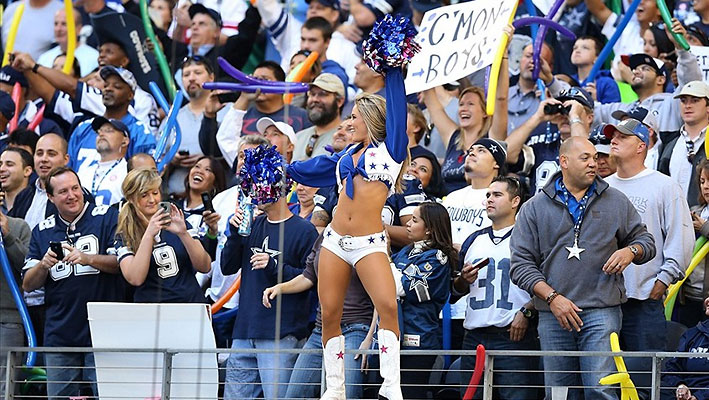 After letting go of DeMarco Murray, the Cowboys are likely to get taught a lesson of the importance of having a good running back by San Diego’s first round pick Melvin Gordon. Meanwhile, Tony Romo has been all mouthy about how he is working on his game and the fans have high expectations on him to deliver a solid 2015 season. Whether Gordon and the Chargers will carry the day, or whether Romo will impress remains to be seen, but whatever happens, you can be sure that this will be a tantalizing match. 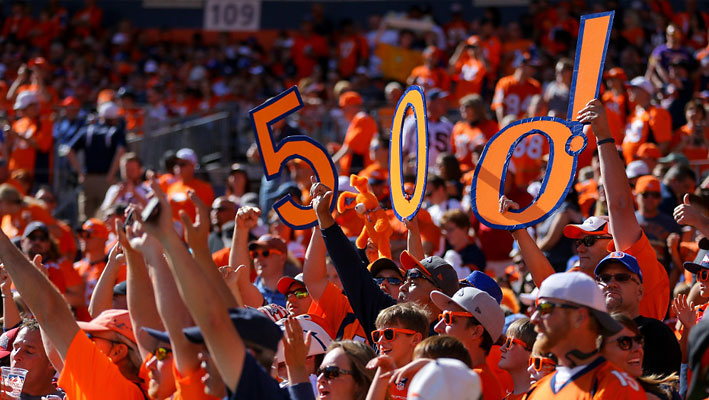 Rookie Denver Coach Gary Kubiak will be making his debut for the team and fans will be looking to see if he has what it takes to compete against the best. On the flipside, the Seahawks will want to use this game to show that they still have the strength and will to push for a third straight Super Bowl appearance. Then, underlying beneath all the talks about the two teams willbe the ever-running debate about Peyton Manning, his age and his efficiency. If all that is not intriguing, then I donno what is. 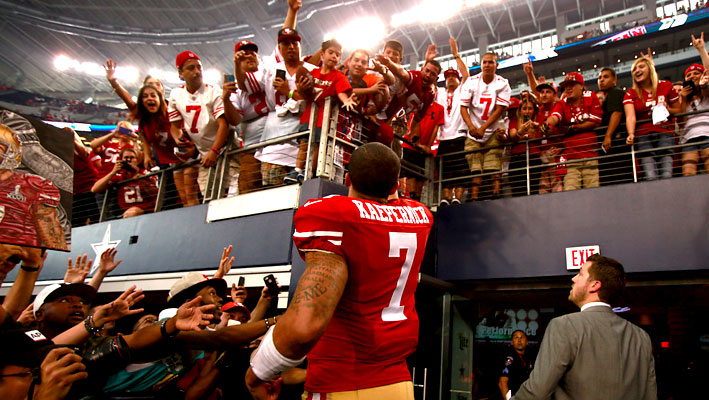 Another rookie coach in Jim Tomsula makes his much-anticipated debut against a Houston team that wants to convince its fans that it can challenge the Colts for the divisional title. Expect a dogfight between the two teams, as they both seek the crucial win. In fact, it wouldn’t be surprising if one or two key players come out of this game with serious injuries, going by the prospected physical nature of the game. 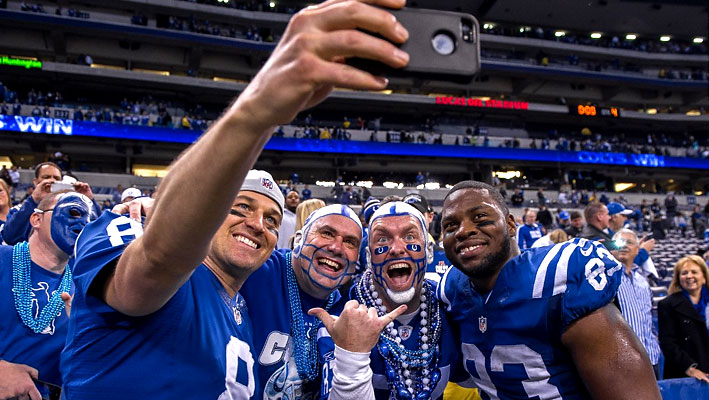 The intrigue in this game is underlined by the offseason moves made by these two worthy playoff contenders in 2015. On one hand, we have the Indianapolis Colts who impressed in 2014 and went all the way to the conference finals in the 2014-15 season and have retooled their team with weapons on both sides of the field. On the other hand, we have a Philadelphia Eagles team that has made a flurry of offseason moves and are in the process of transition, yet are duly considered as a team to watch. With heightened expectations from both teams based on their offseason developments, this game will be worthy of its status as the only matchup slated for Sunday, August 16, 2015.SourcesESPN.com (http://espn.go.com/nfl/player/_/id/10452/adrian-peterson)Rotoworld.com (http://www.rotoworld.com/player/nfl/2730/tony-romo)
Older post
Newer post