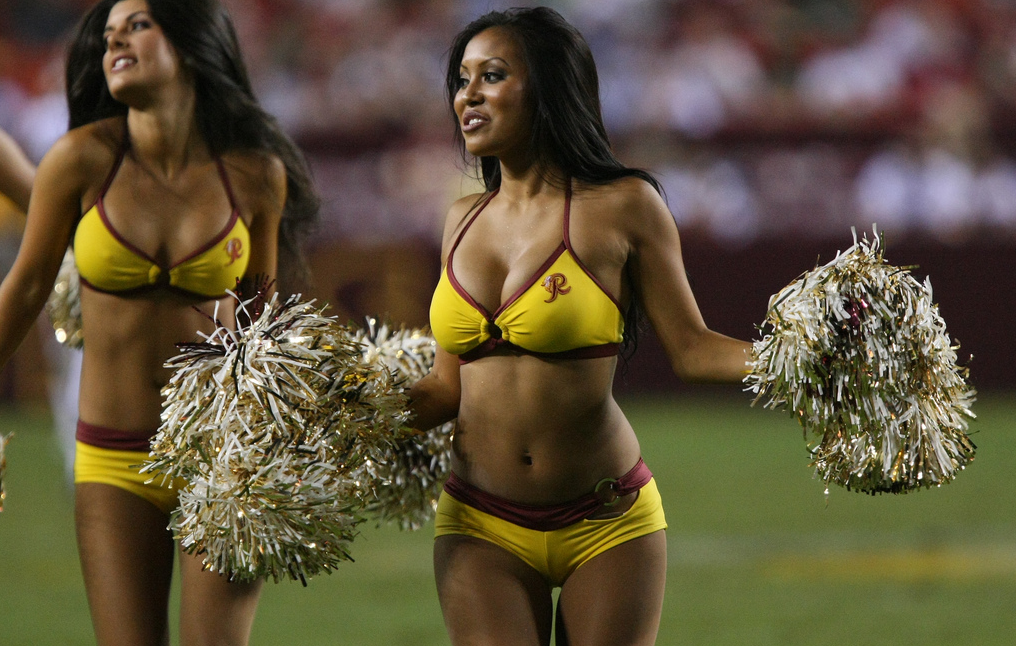 Written by Jordan Walters on December 4, 2014

NFL News and Rumors
It seems that at this stage of the season we always end up talking about some sort of drama in the Washington Redskins camp. That has been the modus operandi of the Dan Snyder ownership era, and this season is no different. The argument over the Redskins name and its inappropriate tone continues to rage, but that story has taken a backseat to the QB controversy that is currently brewing. Get the Week 14 NFL Odds.When the Redskins drafted Robert Griffin III, it was believed that he could be the talisman that would turn the franchise around. It certainly looked that way in year 1, but injuries and a seeming unwillingness to accept personal responsibility for poor play has left him the odd one out on the team. Coly McCoy replaced him at the position last week, and all signs point to RGIII being done in Washington. In fairness to him, getting out of town might be the best thing that can happen to him at this point.Venue: FedEx Field, Landover, MarylandDate: Sunday, December 7, 2014Time: 1:00 PM ETTV: FOXThe St. Louis Rams had QB issues of their own, as there was a lot of talk during the draft that they might go after Manziel, despite the fact that they had only recently taken Sam Bradford in the hopes of having a franchise QB. They ended up sticking with Bradford, only to see him go down in the pre-season with a season ending injury. It promised to be an uphill battle for the Rams from that point forward, but they have been pretty competitive all year. They have won 2 of their last 3, including a stunning upset of the Broncos, and are coming off their most complete performance of the season, which was a 52-0 pounding of the Oakland Raiders.

RAMS: -3-110REDSKINS: +3-110Washington are 2.5-point home underdogs for this match-up, which isn’t really much of a surprise given what has happened with them this season. They are just 4-8 ATS this season, which includes being 1-4 ATS at home.The Rams are 6-6 ATS, with all of their stats (conference, road record, etc.) also split right down the middle. These two teams have only met once in the past three seasons, and it was the Rams going 1-0 SU and ATS.HOW TO PLAYColt McCoy looked pretty god for the Skins in a losing effort last weekend, but this team has a ton of problems beyond just the QB spot. The Rams look to be finishing the season strong, and should be able to win this one quite comfortably, which is why I am taking them -2.5.
Older post
Newer post