NFL News and Rumors
The Arizona and Denver reserves will be duking it out for roster spots in Week 4 of preseason, when the Broncos (3-0 in preseason) host the Cardinals (1-2 in preseason) at the Lucas Oil Stadium on Thursday night. On Monday afternoon, Arizona Coach Bruce Arians ruled Cardinals starters out of Thursday’s game, and the expectation is that many of the Broncos starters will be sidelined as well, with this clash being dedicated to the youngsters, a majority of which are fighting for a roster spot. That notwithstanding, an entertaining clash still looks to be in the books based on the solid backup quarterbacks in both teams, hence our decision to give an NFL betting preview of the matchup in the section below.

Phillip Sims will try to earn an #AZCardinals roster spot with a start on Thursday in Denver. #AZvsDEN https://t.co/ttwVxtLNN3 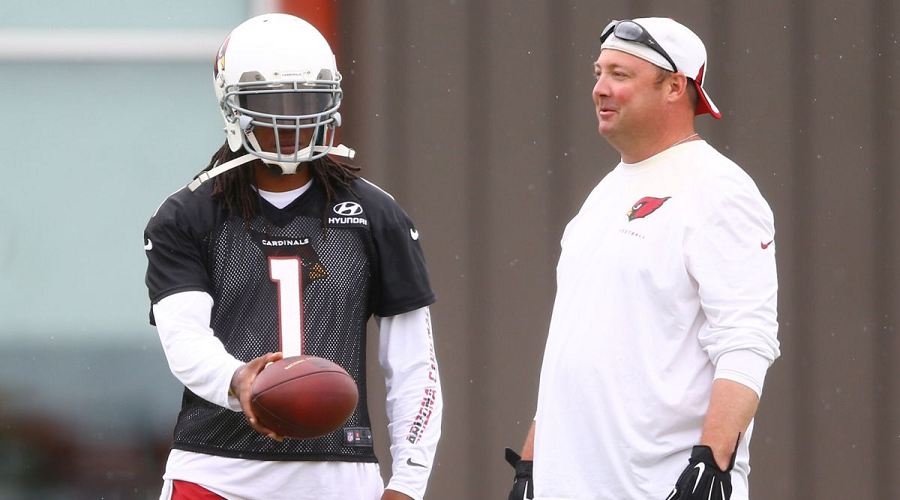 With Arizona starters missing the preseason finale at Denver and even sitting out of practice, either of Phillip Sims or Drew Stanton will start at QB, with Logan Thomas probably finishing up things in the second half. When the Cards played the Raiders last week, starting QB Carson Palmer struggled a lot, going 8-of-22 for 103 yards, 2 interceptions and 3 sacks for a measly rating of 14.0. However, the three backups did well enough, helping the Cards to claim a 30-23 win over Oakland. 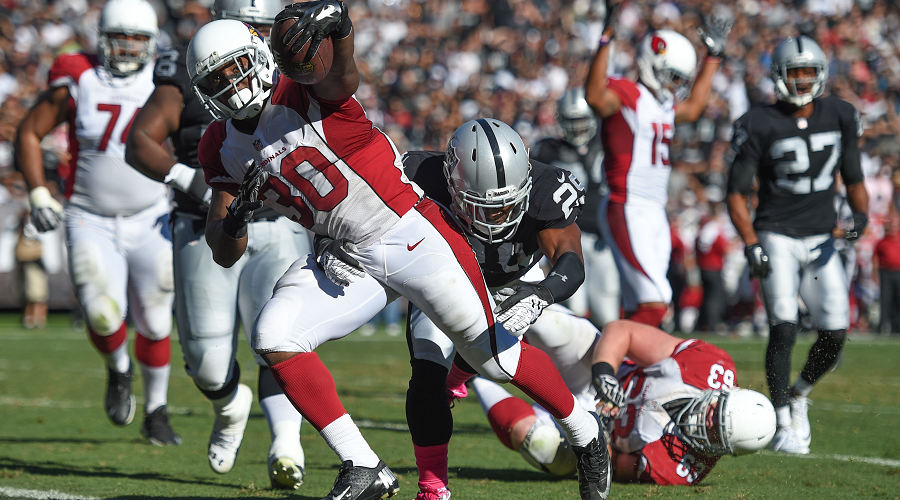 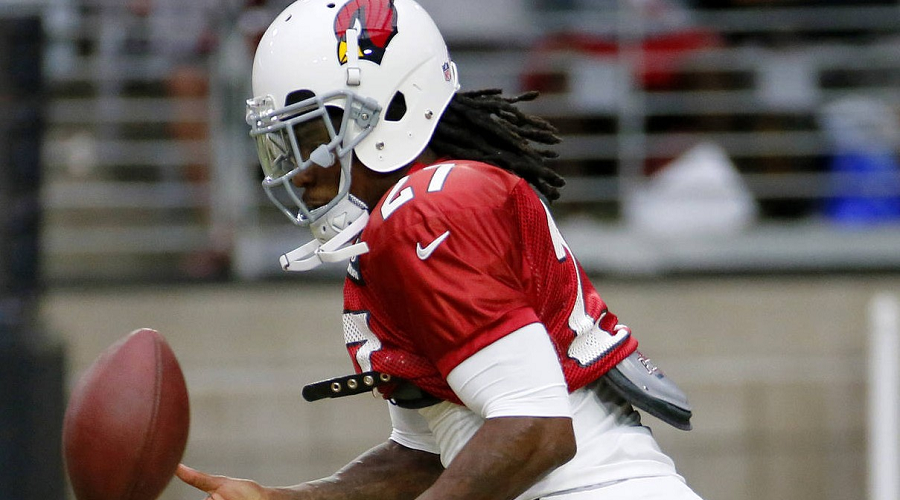 Notably, the Arizona offense might get a big boost at running back, as Chris Johnson is expected to make his debut after missing the last two games due to a hamstring injury. “Chris, he wanted to play the other night, just couldn’t cut,” said Arians. He feels very confident he’ll be able to play and he wants to play in the game.” 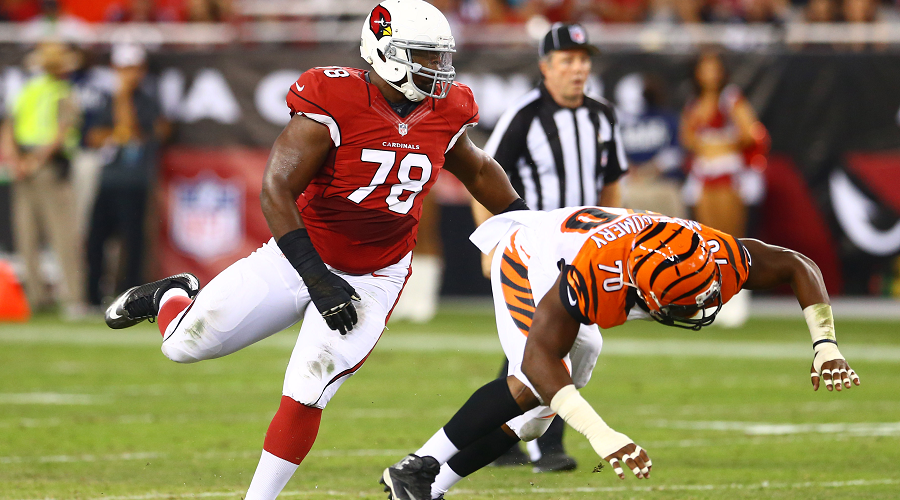 Meanwhile, receivers Brittan Golden and rookie Jaxon Shipley will probably have decent snaps on the offense, Earl Watford will man the responsibilities at right tackle, and Bradley Sowell will move to left tackle, as the usual starters rest. Not to forget, star linebacker Sean Weatherspoon is back in training and could feature in the D-line for the Cards. 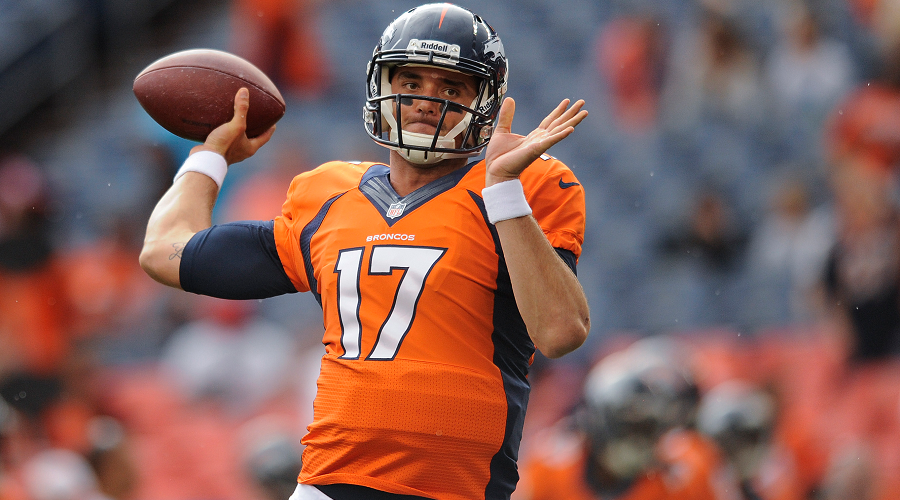 On the opposite end of the field, be prepared for the Brock Osweiler show, as Peyton Manning cheers on the sidelines. Osweiler completed 15 of 20 passes for 104 yards during the 19-12 win by Denver over San Francisco in Week 3. In his three preseason games, the fourth-year gunslinger (who is expected to replace Manning when he retires) has gone 37-of-56 (66%), with two TDs, an interception and a quarterback rating of 87.9. Seventh-round pick Trevor Siemian, the other QB backup, didn’t play last week, but he had a TD and zero picks in the first two games, impressing in both contests. Like Arizona, the Broncos will thus have sufficient firepower at quarterback to make this game a lively encounter. 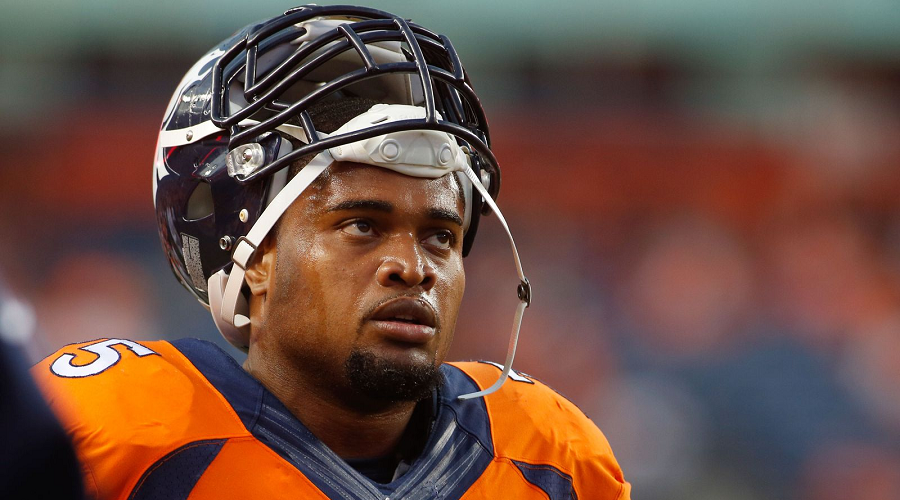 Sixth-year tackle Chris Clark was traded to the Texans on Monday, but there’s still a ton of talent in the Denver secondary, which should ensure that Osweiller and his weapons are protected well-enough against the Cardinals. Not to mention, Arizona’s offense will be facing an improved Denver defense that has allowed just 42 points in the team’s three exhibition games, something that is likely to make life very difficult for Stanton and Co.

I really hate calling this game because it is likely to be a close contest, which means it could swing either way. Even so, I’ll go with a Denver win because the Broncos have a solid QB in Osweiler and their backup defense is just as good as the starting unit, whereas the Cards have a good offense but with a struggling defense.