NFL News and Rumors
Coming off a 5-11 season where their biggest undoing in the NFL betting odds was in their porous defense, the Chicago Bears entered the offseason with the priority of patching up their defense. And to that effect, their first order of business was hiring Vic Fangio (former defensive coordinator from San Francisco) to take charge as the defensive coordinator in Chicago. Seven months down the line since being hired in January, the Bears are reportedly on the come-up defensively. But is that all the Bears needed to deal with in the offseason? Or better yet, are there any other lingering questions about the Bears as we approach the training camp? Read on below to find out:

How Will The Bears Transition to Fangio’s Hybrid System

In the teams he has coached in the past, Vic Fangio has mostly used the 3-4 scheme in the defense. When he came into Chicago, he promised that he’d use a hybrid approach, blending the 3-4 scheme with the past system employed by the Bears. Considering Chicago finished near the bottom of the league in yards per play allowed, total yards allowed and points allowed, any system that promises a better Bears’ defense would be greatly welcome. 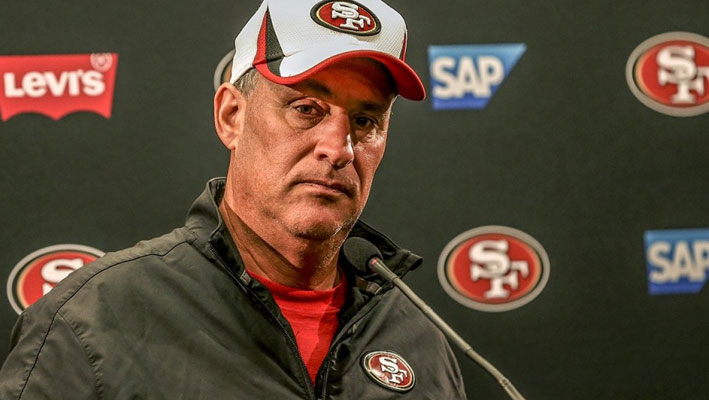 The problem, however, is that transitioning into the 3-4 system (or the hybrid system for that matter) would poses challenges to some Chicago players who haven’t operated in such systems. Even so, the Bears showed their commitment to feeding Fangio with the right talent to work with, signing Baltimore’s highly-rated linebacker Pernell McPhee, a versatile player that can easily fit into the new system and help in guiding his teammates.In addition, recruiting rookie defensive tackle Eddie Goldman is likely to help out with the system. In fact, Goldman reportedly had a strong showing during the OTAs, so he should be an interesting player to watch, as the Bears seek to solidify their defense.

Will Martellus Bennett be Available in Training Camp or the New Season?

Following an unresolved contract situation for Chicago TE Martellus Bennett, he decided to skip the entire OTAs. Prior to that, Matt Forte had also decided to sit out of the first voluntary minicamp because of similar reasons, but the running back changed his mind, saying he will be train with his teammates as he waits for the management to make a befitting decision.Forte collected 102 catches for 808 yards, while he rushed for 1,038 yards and scored 10 total touchdowns 2014. So although he changed his mind and decided to train with the team, the Bears will need to solve his contract situation, or alternatively risk another boycott from the star back who is entering the final year of his contract. 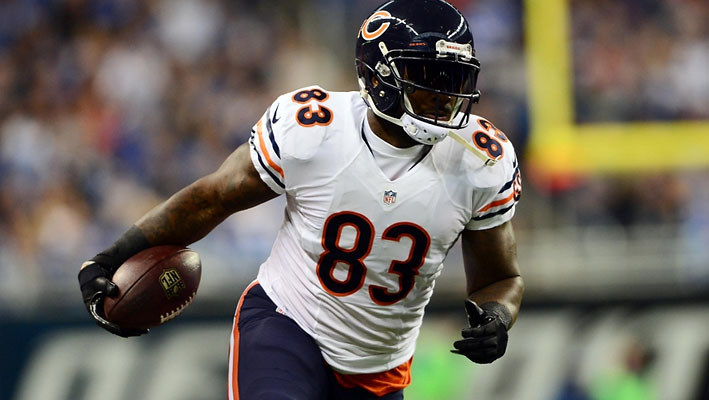 Meanwhile, Bennett hauled in 90 passes for 916 yards with 6 TDs in 2014, with his efforts being recognized in the league as he was named to the Pro Bowl. But after missing out the OTAs, the TE reported to mandatory minicamp, so the expectation is that he will be available in training camp. Nonetheless, just like Forte, head coach John Fox and his team could be embroiled in future disputes with Bennett who (in spite of reporting to the mandatory minicamp in mid-June) was still expressively unhappy about his yet-to-be-solved contract situation.“Most people don’t honor their damn phone contracts,” said Bennett when speaking to the team’s radio network. “They just switch from Sprint to T-Mobile one year into it … If you’re playing at a high level then you want to be compensated for the level that you’re playing.”SourcesNFL.com (http://www.nfl.com/news/story/0ap3000000461036/article/bears-hire-vic-fangio-as-defensive-coordinator)ESPN.com (http://espn.go.com/nfl/player/_/id/11295/martellus-bennett)
Older post
Newer post