NFL News and Rumors
Back in March, every eye was on the likes Chip Kelly and Philadelphia Eagles, as NFL betting enthusiasts and the media tried to analyze what they were trying to do with their flurry of offseason transfer moves. The talk about the Broncos firing Head Coach John Fox and hiring Gary Kubiak, and the Lions trading for Haloti Ngata were also sweet on the lips, begetting a lot of honey-coated discussions about this and that. But season after season, the NFL odds are that some of the most hyped-up trades and touted recruits will fail miserably. Simply put, not every team wins during the offseason moves. On the other hand, some of the teams that do not make it big with moves end up being winners at the end of the season. In this regard, sometimes the overlooked moves make a huge impact on their teams, blooming than the ones that caused hype. That said; let us have a look at some of those still waters that are expected to run deep in the upcoming season. 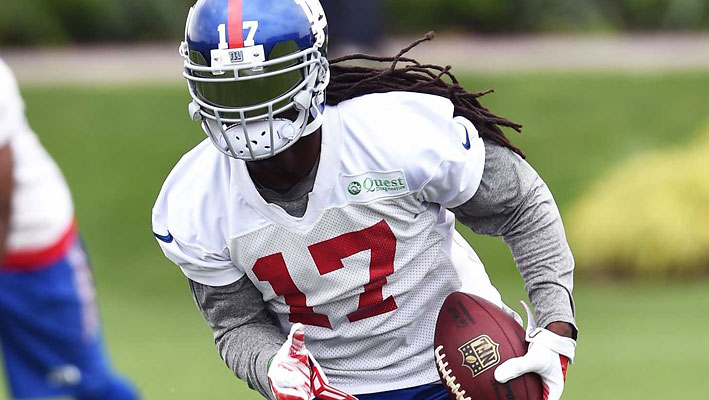 In their two final games last season, the Giants had no single return on a punt, going for 10 straight fair catches instead. Odell Beckham Jr. and Rueben Randle had five catches each. More worryingly, the Giants have not returned a single punt for a touchdown since 2009. Getting Harris could thus be a huge game-changer for New York. Harris comes into the team with two punt-return touchdowns in the last three years and a reputation of being among the best all-around special teamers in the NFL. In addition, he led the Cowboys with nine and 10 special teams’ tackles in 2013 and 2014, respectively. Also, in 2013, he also had two fumble recoveries within the nine team tackles. And above everything, his speed and elusive ability places him in a position where he is able to play as a screen-reverse-bomb package receiver and can also cover for Beckham, Victor Cruz or Randle in case of an injury. With such versatility, Harris could be a real gem for the Giants this year. 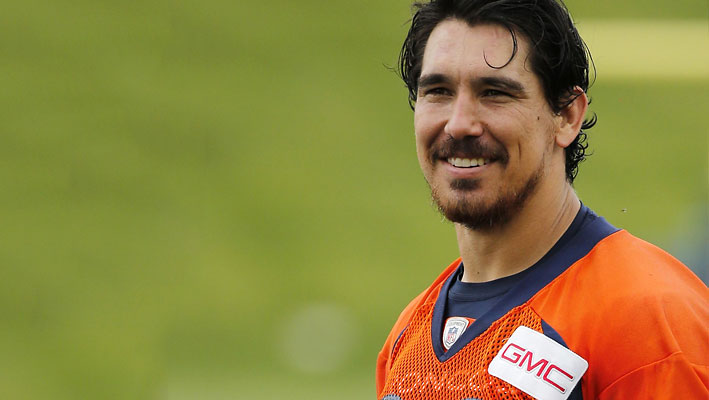 When Gary Kubiak was hired as the Broncos head coach, he came fully equipped with tight end Owen Daniels, an offensive linemen and a fullback. Daniels has received most of the attention as he is the main man set to replace Julius Thomas as Peyton Manning’s tight end. However, the signing to watch closely is Casey, who has reunited with Kubiak after two years with the Eagles. In 2012 he caught 34 passes and has the ability to sneak from the back and catch a dump-off and rumble up field, providing important yardages every now and then. In the Broncos minicamp, he managed to split time alongside second-season Joe Don Duncan as a fullback. Casey brings in diversity as a fullback, given the Broncos have worked with single-back offenses, so If there is someone Kubiak and Manning can trust (and be bountifully rewarded) for as the team’s dynamic fullback, it is Casey. 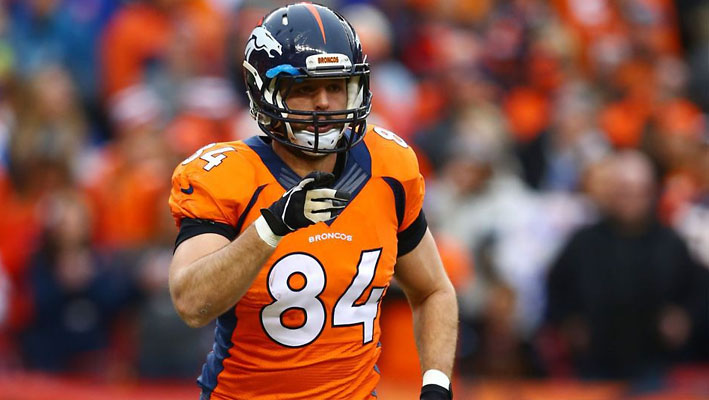 Falcons tight end Levine Toilolo had a bad season last year by dropping six out of 39 passes directed to him. He also had the second-lowest average for any tight end or wide receiver in the league for someone with over 30 receptions, rated at 7.7 yards per reception. His blocks were even worse, rated at -11.9 grades by Pro football focus. That’s where Tame fits into the Atlanta 2015 plans. Tamme can come in as Kyle Shanahan’s savior, as Shanahan cannot live without a good zone-blocking tight end. Having just two drops in the last three years, he can also shine where Toilolo dimmed. Though he probably won’t rack up massive receptions MVP-like numbers after coming off a 67-catch season, he will certainly not drop as many targets as Toilolo. Added to the fact that he is likely to be a perfect fit in the new offense and provide QB Matt Ryan the safety that he needs, Tamme is almost guaranteed to positively impact the Falcons. 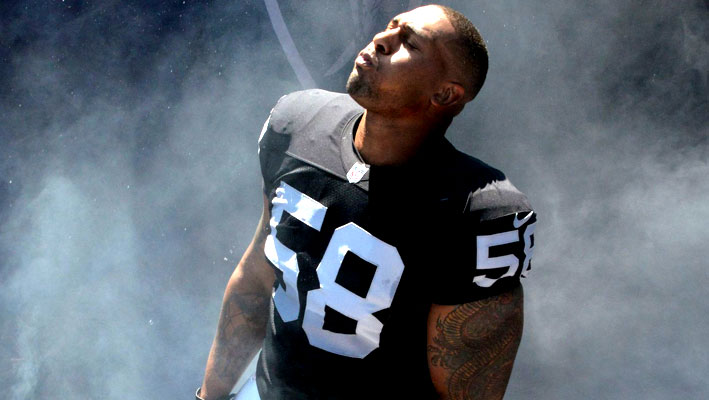 Woodley may have turned 30 and three years past his explosive self, but he still has some quality in him. He played 10 games out of position for the Raiders showing some flashes as a pass-rusher, tallying seven hurries in limited action, only to be cut short by a bicep injury. Meanwhile, Weatherspoon may not be a Brian Urlacher as a tackler, but the way he thrives when covering should make him a great addition. If the Cardinals can find ways to make these two veterans excel, then they have a great season ahead of them. Sources NFL.com (http://www.nfl.com/player/ruebenrandle/2533533/profile) Rotoworld.com (http://www.rotoworld.com/player/nfl/4637/matt-ryan)
Older post
Newer post