NFL News and Rumors
The Baltimore Ravens will be looking to pick up their first win of the season when they host the Cincinnati Bengals in a Week 3 AFC North divisional showdown. Now, let’s find out which AFC North Super Bowl 50 hopeful is going to bring home the bacon in this Week 3 affair.

Baltimore was on the wrong end of a heartbreaking 37-33 loss to Oakland in Week 2 while failing to cover the spread as a 6-point favorite. Baltimore allowed Raiders second-year signal-caller Derek Carr to complete the Raider’s comeback win by tossing a touchdown pass with just 12 seconds remaining in regulation. Veteran quarterback Joe Flacco threw for 384 yards and two touchdowns but tossed a late interception that sealed Baltimore’s fate. The Ravens are off to their first 0-2 start since 2005. “Right now we’re not playing good enough as a team to win football games,” Flacco said. “That’s what happens, you lose games.” Baltimore also played its first game in nearly 17 years without either, Ray Lewis, Ed Reed or Terrell Suggs on the field. Suggs was lost for the season in Baltimore’s regular season opener. 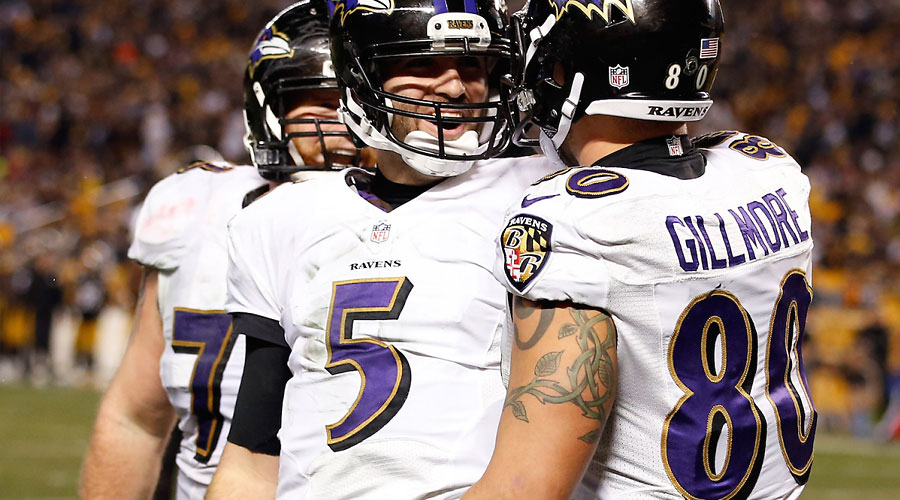 “You can’t replace a Hall of Fame-caliber player,” defensive end Chris Canty said. “We understood the challenge that was ahead of us. We understood that we had to find guys and guys had to step up. Quite frankly, we took a step backward.” Cincinnati wasn’t overly impressive in its 24-19 Week 2 win over San Diego, but managed to narrowly cash in as a 3.5-point home favorite. Veteran quarterback Andy Dalton completed 16 of 26 passes for 214 yards and three touchdowns while running back Giovani Bernard added 123 rushing yards. “It’s our offense,” said Dalton, who has yet to throw an interception or get sacked. “There’s different things we can do. We have a good mix of everything.”

53 percent of public bettors likes Cincinnati to cover the spread and I can see why the majority of gridiron gamblers feel that way – which is why I say the Bengals are ripe to take a loss here against their longtime rivals. 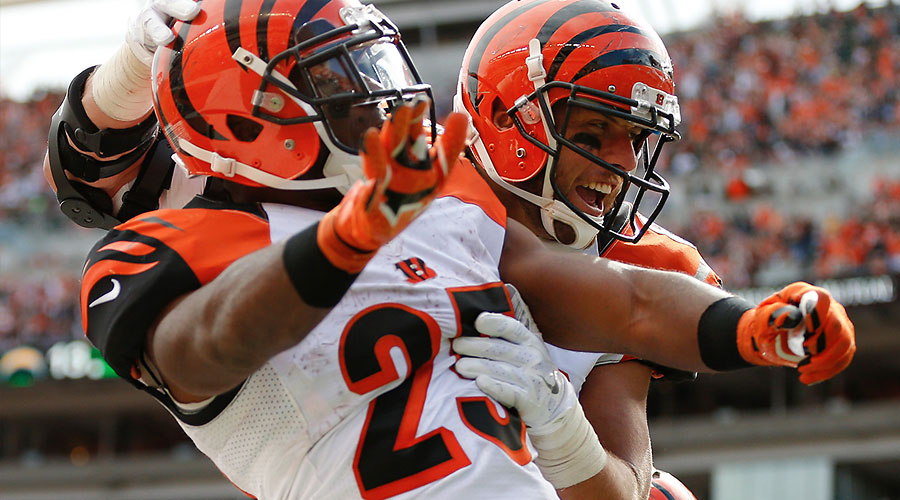 The home team in this divisional rivalry has gone 5-1 ATS in their last six meetings while the favorite has gone 5-2-1 ATS in their last eight meetings. Ravens are 14-4 ATS vs. a team with a winning record and more importantly, they’re totally desperate. 56 percent of public bettors likes the Over for this Week 3 matchup, but again, I’m going against the majority of NFL betting enthusiasts. The Under is 6-2 in the last eight meetings between these rivals when they meet in Baltimore. The total has gone under in eight of Cincinnati’s last 11 games and four of Baltimore’s last five home games.