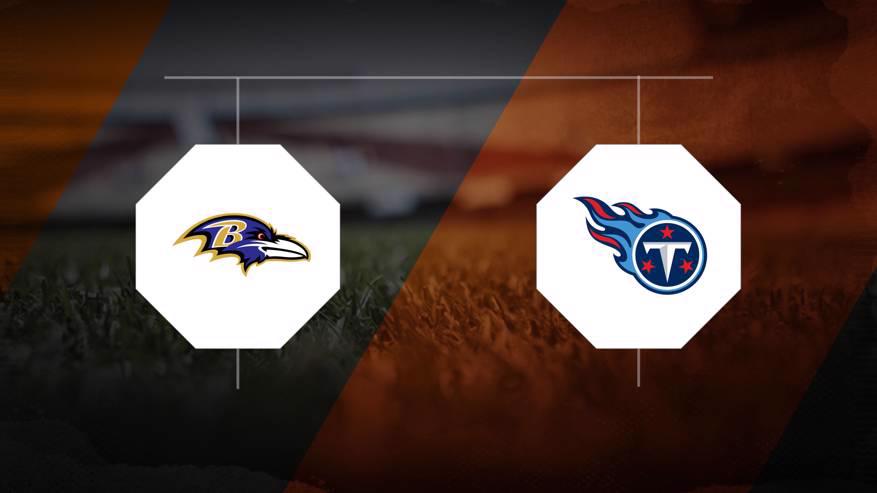 Tennessee holds a 3-2 advantage over Baltimore in the past five meetings between these two squads. Baltimore outscored Tennessee 85-69 in those five head-to-head matchups.