NFL News and Rumors
The question is simple MyBookie.ag NFL betting faithful, even if the answer is a bit more complicated in the minds of many.Does currently unemployed former Baltimore Ravens superstar running back Ray Rice deserve another chance to re-start his once-potential Hall of Fame NFL career after it was horribly derailed by one ugly offseason incident?Apparently, that depends on who you’re asking.According to one organization, Rice does, though numerous critics would like nothing better than to never see him suit up in an NFL uniform ever again. 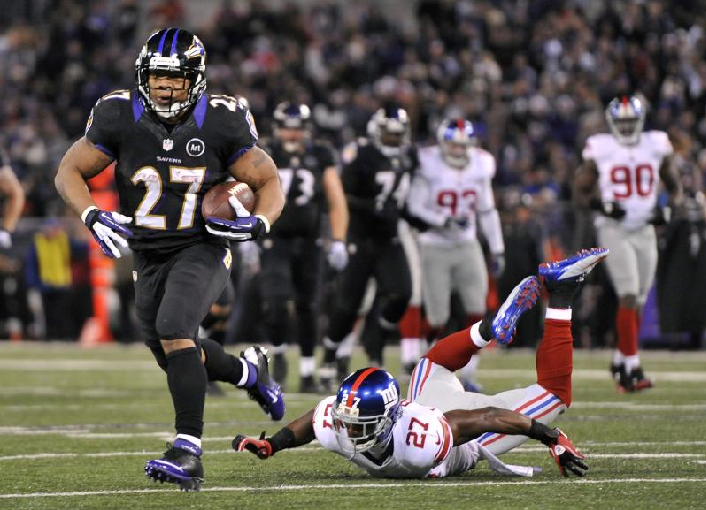 A Call To Men Organization, stepping up and willing to catch the heat for Rice.

A Call To Men is a national organization that encourages men to end violence against women. Its co-founders are advocating that Rice be given a second chance in the NFL.

Tony Porter and Ted Bunch, the co-founders of A Call To Men, have both worked extensively with Rice since November and are now going on record to say that it is time for another NFL organization to give Rice another opportunity.“We have been around a lot of abusive men, but our experience with Ray has been tremendously positive,” Porter told reporters recently. “We feel strongly about him having the opportunity of having a second chance. He’s deserving of it.”Porter and Bunch said they are coming forward now after watching Rice speak at his alma mater, Rutgers, and work with student-athletes at his high school in New Rochelle, New York. Rice’s message to students was clear…learn from your mistakes and changing the narrative of your life. 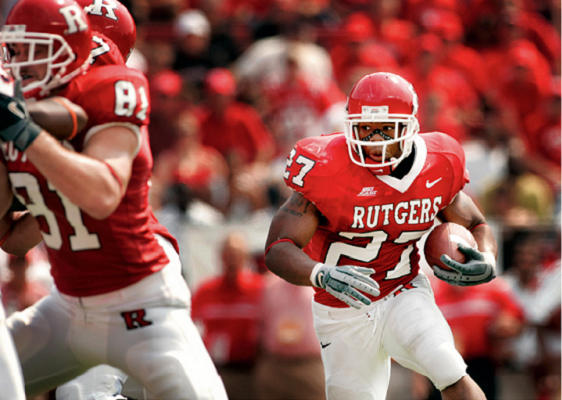 They say Rice wants to move forward while setting a good example for his daughter – and kids everywhere.“He’s held himself accountable,” Bunch said. “He is saying everything that you would want him to say and doing everything that you would want him to do. So why wouldn’t he deserve another chance? His work in the area of educating young men is more important than him getting back on the field. He knows that and has said that to us. He is seeing the bigger picture. He has a desire to compete again, but also to make a difference in the world. This is what mistakes should be about: learning from them and teaching others. We’ve been in front of a lot of batterers. He is as transparent as I’ve seen, and as sincere as I’ve seen.”

Should the NFL let “bygones be bygones” with Ray Rice?

Porter agreed with his partner, saying Rice deserves a second chance, just like anyone that makes a mistake and has paid their debt to society.“We’ll catch flak for this,” Porter said. “A lot of people think we should kick him to the curb and his name should be mud forever. But how great would it be if everyone who made a mistake made it their mission to make sure a million people don’t make the same mistake? To use the influence that he has…what a great way to correct that wrong. And that’s what Ray has committed himself to doing. His intentions are real, his heart is pure, and we’re going to help him to move forward so he can have a positive impact on the next generation of manhood.” 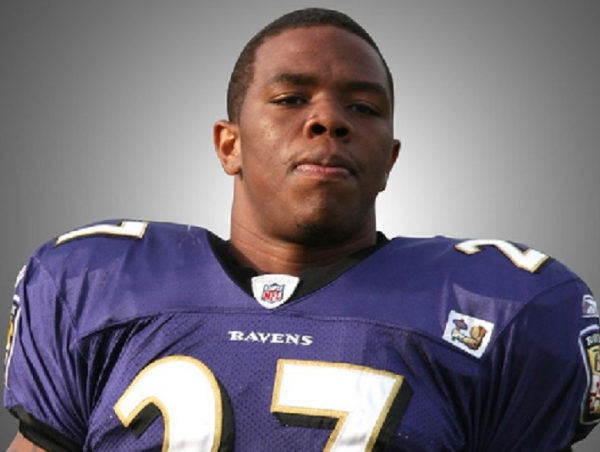 While several teams could undoubtedly use Rice’s services, no one has come forward with an offer as of yet, though I suspect one will be forthcoming soon.When asked about his NFL future in February, the 28-year-old Rice sounded confident that he would play for some team in the near future. Rice told the Baltimore Suns’ Aaron Wilson, “I’m optimistic that I’ll get a second chance. I don’t think this boils down to whether I can play football or not. Obviously I know that, Rice said.”“I just think there’s so much more that comes with it. I know the PR side of it will be tough. I understand that,” Rice added. “I just know that if a team that really truly genuinely looks at me and understood that this guy made a horrible mistake then they can structure a plan for me. I don’t like to be singled out, I like to be part of the team, if they can understand that I’ll do anything to help the situation and go out and give them the best football I got, I think I’ll get a second chance.”Hat do you think mybookie.ag gridiron gamblers? Does Ray Rice deserve a second chance or would you like to never see him play in the NFL? Let me know! Sources:Espn.go.com: http://espn.go.com/nfl/story/_/id/13324986/ex-baltimore-raven-ray-rice-deserves-2nd-chance-says-anti-violence-groupBaltimoresun.com: http://www.baltimoresun.com/sports/ravens/bs-sp-preston-column-0728-20150727-column.htmlGazettereview.com: http://gazettereview.com/2015/07/a-call-to-men-believes-ray-rice-deserves-a-second-chance/
Older post
Newer post