NFL News and Rumors
Given the fact that the NFL is becoming more offense-centered, NFL Betting fans would think that some of the time-tested offensive records would start falling with more regularity. However, the 2014 season wasn’t all that spectacular when it came to some of the major records (rushing, passing and receiving yards). The passing record has stood since 2013, when Peyton Manning threw for 5,477 yards, one more than the previous record holder, Drew Brees.

NFL Records and Milestones Most Likely to Be Reached This Season | Bleacher Report (via http://t.co/pWOAVxOgNE) http://t.co/yIJZF5loZQ

The passing yardage record fell in 2012, when Calvin “Megatron” Johnson gained 1,964 yards catching the ball, breaking Jerry Rice’s record. The single-season rushing record still belongs to Eric Dickerson, with 2,105 yards. DeMarco Murray threatened to get close, running for a record eight straight games with at least 100 yards, but his broken hand was a factor in limiting his carried down the stretch. Could any of these records fall in 2015? Let’s take a look. 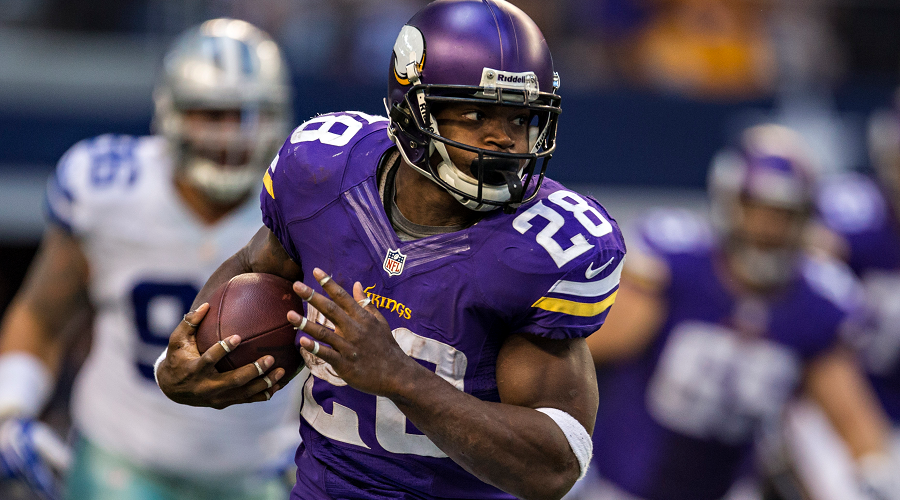 Peterson has come the closest in recent years, scampering for 2,097 yards in 2012. However, that year saw the Vikings trot Christian Ponder out at quarterback, with wideouts Michael Jenkins and Jerome Simpson. Haven’t heard of them? Not surprised. That meant that Peterson was the entire offense. The Vikings had a stellar line that year, providing the third best run blocking in the league. In 2014, they were only tenth best, so the holes are not going to be as big this year. The Vikings also have a better quarterback in Teddy Bridgewater – and better receivers. 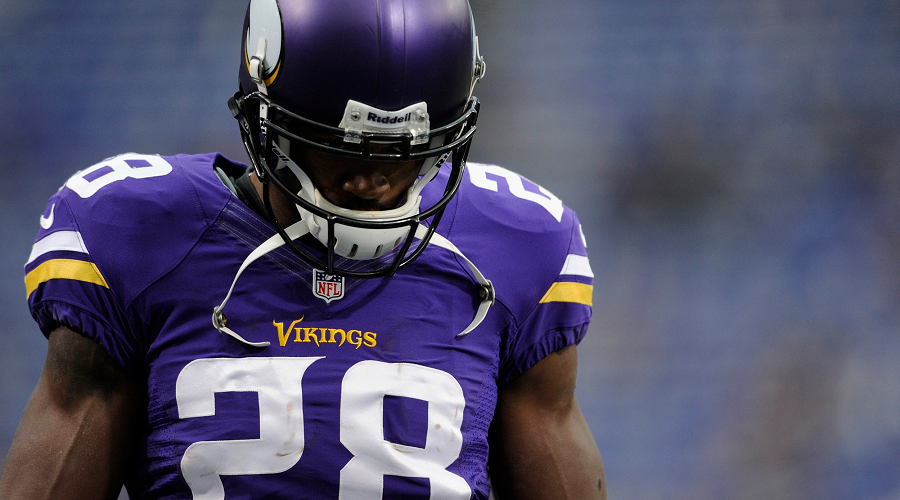 So Peterson will have a hard time breaking 1,500 yards, let alone 2,000. DeMarco Murray carried the ball for 1,892 yards last year, but he carried the ball 392 times without an injury. Given the fact that he has had so many injuries in the past, and given the track record for running backs with that kind of load, he’s not likely to break the record either. 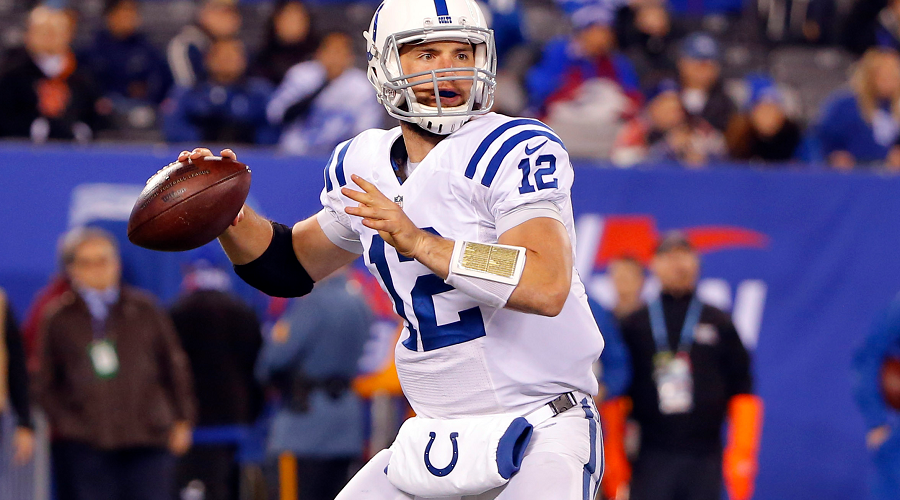 Andrew Luck has thrown for 4,761 in a year; Drew Brees, Matthew Stafford and Tom Brady have all topped 5,000 in the past. Luck might have a shot at it, given that the team drafted speedy Philip Dorsett in the first round at wideout and added Andre Johnson as a free agent. They already had T.Y. Hilton, Coby Fleener and Dwayne Allen at receiver, so now they are deep. The Colts do face the weakest schedule, but that could work against Luck, as he probably won’t need to throw as much. The team added Frank Gore at running back to add stability and balance to the offense. 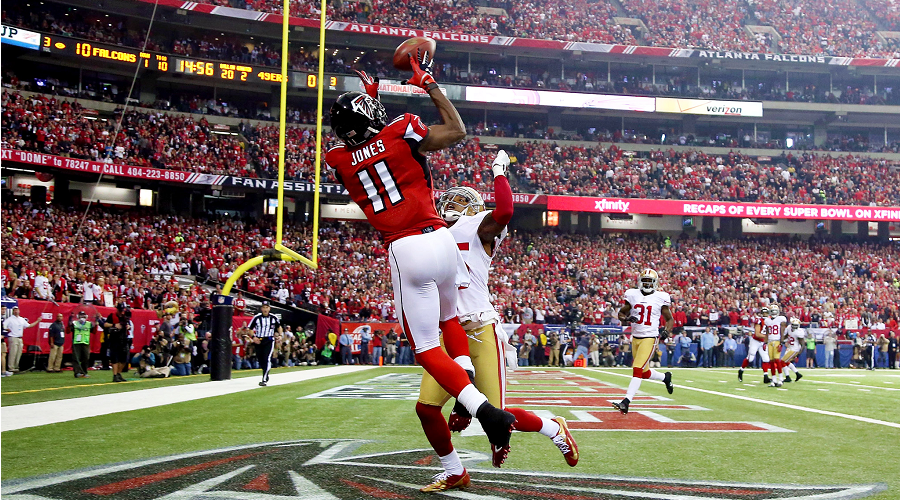 Julio Jones has a season with 1,593 yards, but that’s as close as anyone has gotten in recent years. Odell Beckham Jr.’s best season has been 1,305 yards, but there are people saying that he is about to elevate his performance. Beckham’s yards came in only 12 games, so if you extrapolate the numbers you get over 1,700 yards for a season. However, teams will be watching him like a hawk. The best chance here goes to Julio Jones, whose new contract may inspire him to great things.
Older post
Newer post