NFL News and Rumors
The St. Louis Rams and their powerful defensive front line will look to man-handle Kirk Cousins and the Washington Redskins when the two NFC rivals square off in a Week 2 pairing that suddenly looks like a big mismatch. If you’re ready to bet on NFL football action in Week 2 NFL betting fans, then let’s rock and roll.

The St. Louis Rams picked up an exciting 34-31 overtime win over defending NFC champion Seattle in its Week 1 opener as Nick Foles led the way by completing 18 of 27 pass attempts for 297 yards with one touchdown. Foles completed a whopping seven passes of 20 yards or more and led the Rams on three scoring drives of at least 80 yards. 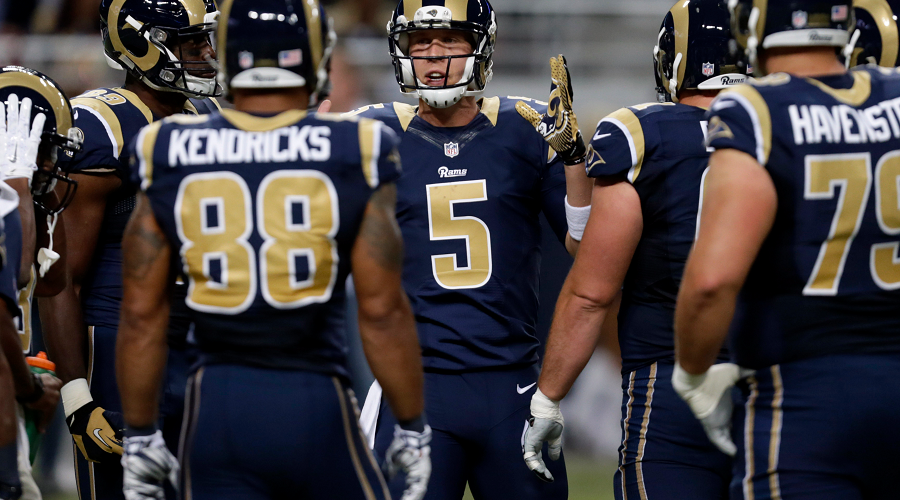 The Rams, in spite of losing the turnover battle, covered the spread as 3.5-point home underdogs thanks to a voracious defense that limited Seattle to 1-for-4 success in the red zone and sacked Russell Wilson six times and intercepted the Seahawks star once. 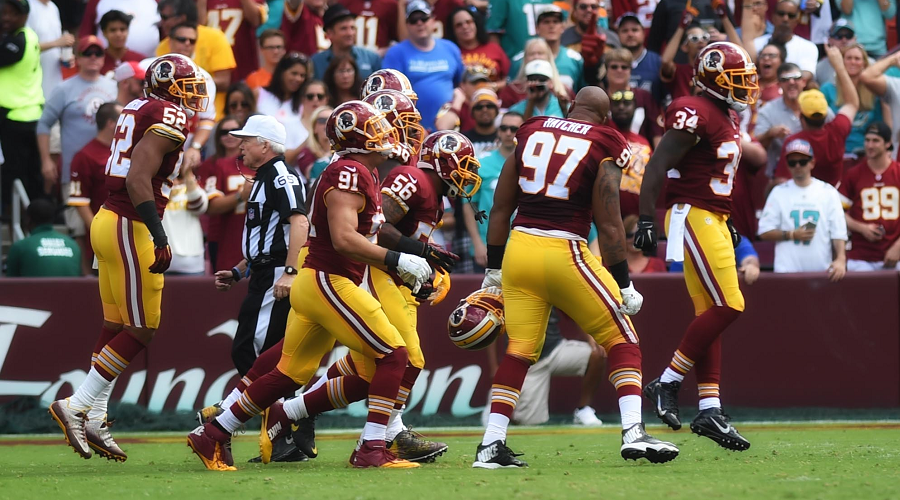 The Washington Redskins fought their dysfunctional hearts out in their regular season opener, but fell to the Miami Dolphins 17-10 while failing to cover the spread as 4-point home underdogs. The Skins saw newly-named starter Kirk Cousins complete 21 of 31 passes for 196 yards with one touchdown, but the former backup to RG3 also tossed two costly interceptions in the loss. 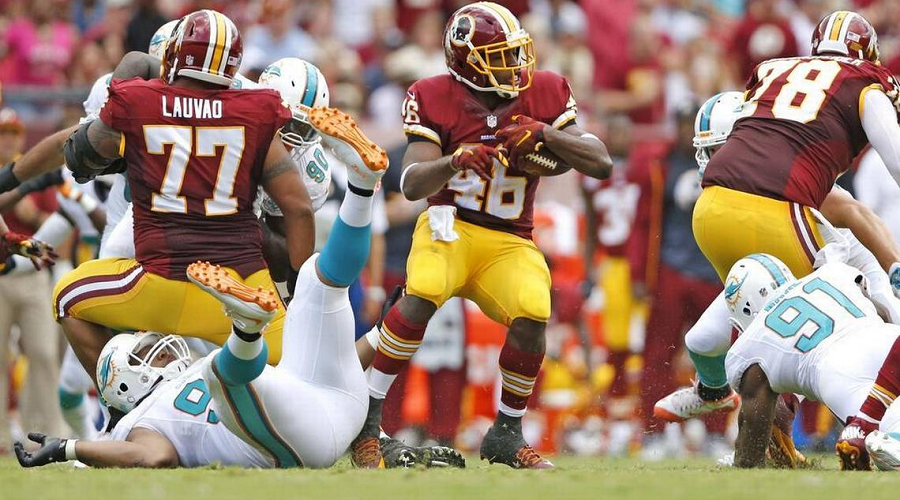 Washington led 10-7 at the half but committed a whopping 11 penalties and had one missed field goal in the loss while Cousins was sacked once. The only bright spot for Washington was running back Alfred Morris going for 121 yards on 25 carries. “A lot of self-inflicted wounds,” said Washington head coach Jay Gruden, whose career record fell to 4-13.

75 percent of the betting public likes St. Louis to not only beat Washington in this Week 2 matchup, but to cover the spread as road favorites in the process. Public bettors are split on the Over/Under at a dead even 50-50. 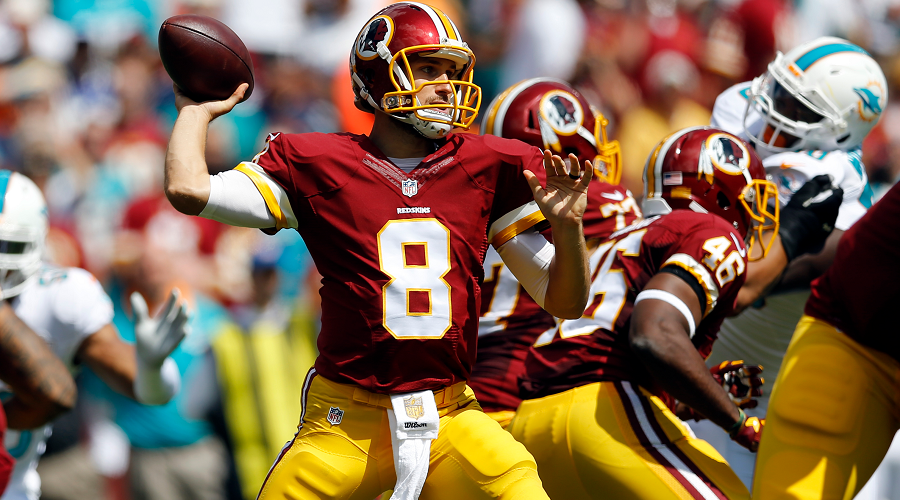 It doesn’t take a rocket scientist to see that the St. Louis Rams are now clearly heading in the right direction after years of being stuck in neutral with Sam Bradford. St. Louis has arguably the game’s best defensive line and I fully expect them to force Kirk Cousins into at least two costly turnovers, of not three. 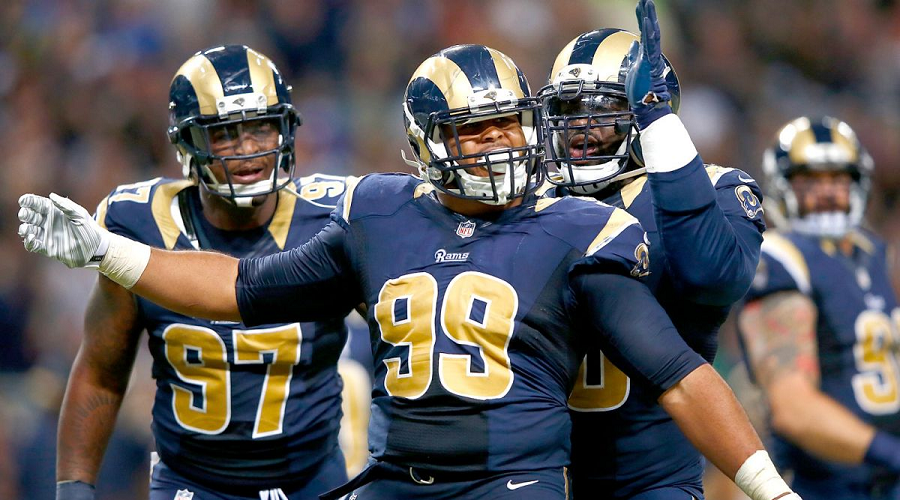