NFL News and Rumors
If you want to talk to someone with some perspective on the way that NFL commissioner Roger Goodell handles inquiries regarding the personal conduct policy, you might have a hard time getting representatives of Ray Rice or Adrian Peterson to talk to you. However, Richie Incognito is more than willing to sit down and tell NFL betting fans what he thinks.Incognito was the center of a bullying investigation that looked at practices on the Miami Dolphins. After spending some time in league discipline, Incognito is now a member of the Buffalo Bills. In a recent interview with Newsday, Incognito commented that the unlimited power that Goodell has makes league investigations unfair for players.
>
One complaint is the lack of impartiality that the “independent investigators” hired by Goodell have. Ted Wells investigated Tom Brady and the whole Deflategate scandal, and he also investigated Richie Incognito for the bullying scandal. As Incognito put it, “Ted Wells came in slanted against me and everything in his report was slanted against me. There were some things in there that would have helped my cause that were left out.” This might sound like sour grapes from someone whose bullying was exposed, but when Newsday asked for some specifics, Incognito responded that such things as teammate testimony were left out. He finds similar holes in the report about Deflategate, as many potential items were left out. 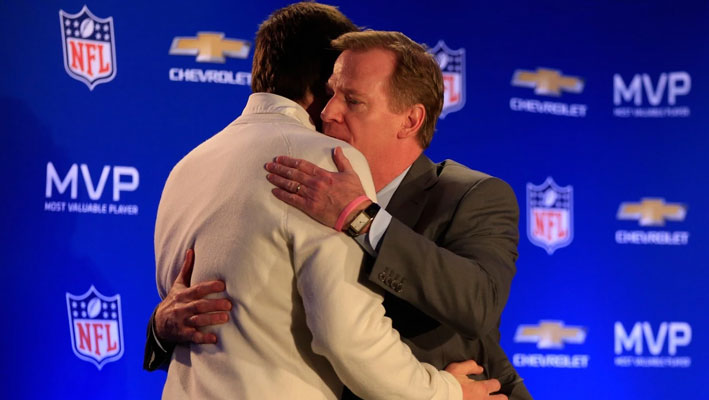 Brady, of course, still faces a four-game suspension after Wells’ investigation into Deflategate, and based on information regarding Brady’s destroyed cell phone, Goodell upheld the original suspension. Brady has filed a counterclaim in federal court in an attempt to vacate the suspension, and settlement talks are scheduled to begin today between the league and the NFLPA.What did Wells find out about Richie Incognito? That he and two other offensive linemen on the Miami Dolphins harassed a rookie named Jonathan Martin. He was suspended for the last eight games of the 2013 season, and no one signed him for the 2014 campaign. His time in Buffalo is seen as a chance for redemption, and Incognito has publicly talked about how he wished he had done and said different things while he was in Miami. 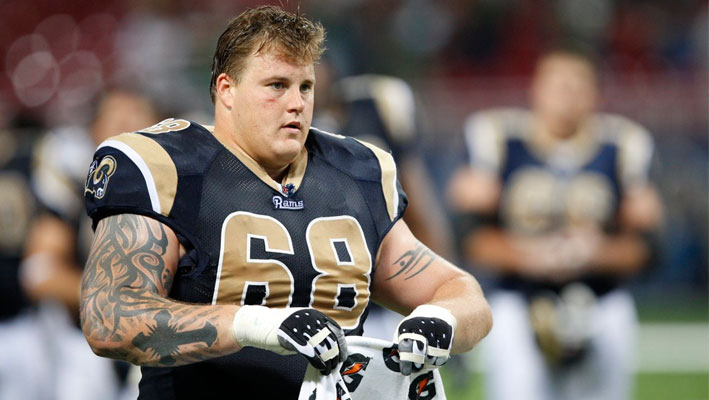 What does this mean for the league? There continues to be a perception that Roger Goodell is heavy-handed and inconsistent in the way that he doles out punishments. Whether it’s been the finding that he punished Ray Rice twice for the same thing – and that he tried to cover it up by calling Ray Rice a liar – or that his indefinite suspension of Adrian Peterson violated existing policy, or whether it’s the ongoing battle over the Brady suspension, a growing unease is developing about the way that Goodell handles league business. While it’s his job to grow the league’s presence and keep the league’s reputation clean, doing so by handing down punishments that don’t fit the crime and then serving as the final source of appeal (or bringing in people with league ties to hear the appeals and investigate claims) has brought him and the league additional strife. Sources:Bloombergview.com: http://www.bloombergview.com/articles/2015-05-14/roger-goodell-won-deflategateNBCsports.com: http://profootballtalk.nbcsports.com/2015/08/09/nfl-hasnt-admitted-that-ted-wells-wasnt-independent-but-that-doesnt-matter/
Older post
Newer post