NFL News and Rumors
If NFL betting fans are ready to bet on Week 1 of the 2015 NFL regular season, then look no further! They’re going to have a great chance to cash in with a potentially winning wager thanks to the expert pick that you’re about to get on the Week 1 match up between the Detroit Lions (11-6 SU, 8-9 ATS) and San Diego Chargers (9-7 SU, 7-9 ATS). Now, let’s find out who’s going to bring home the bacon.

The Lions are looking to build on the 11-win season they unfurled in head coach Jim Caldwell’s first season in the Motor City a year ago while the Chargers are looking to take the next step following a pair of identical 9-7 seasons in head coach Mike McCoy’s two seasons with the franchise, both looking for one goal in common, trying to reach Superbowl. Detroit went 3-1 SU and ATS in the preseason while playing Under the O/U Total each time out. San Diego went 2-2 SU and ATS in the scrimmage season while finishing with three under outcomes. 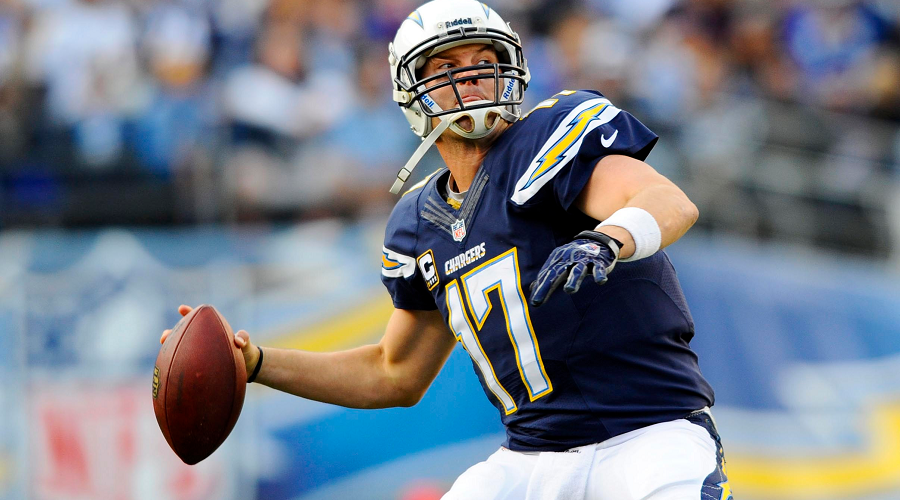 57 percent of simulations say the Chargers will win this intriguing battle while likely future Hall of Fame quarterback Philip Rivers completes 24 of 34 passes for 277 yards with 1.88 TD passes and 1.07 interceptions. 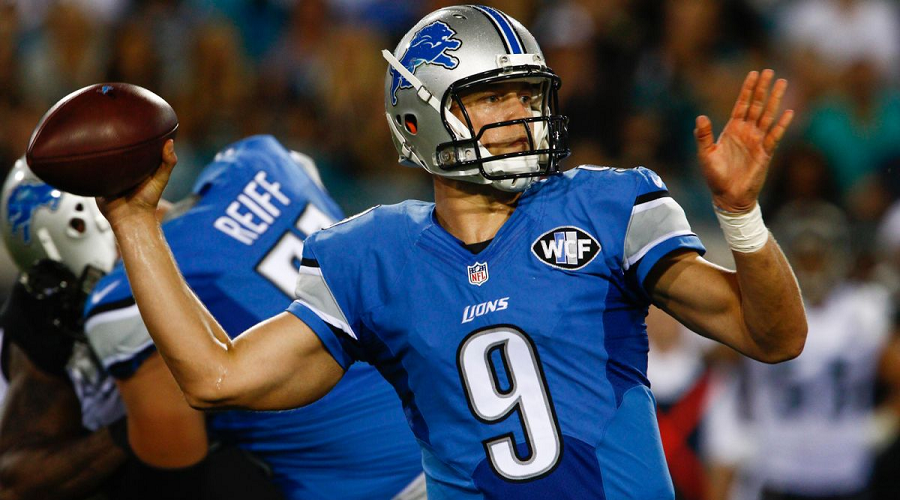 Counterpart Matthew Stafford is projected to complete 25 of 41 passes for 301 yards with 1.23 touchdown passes and 0.78 interceptions. The bad news for the Lions is that they lost all-world defensive tackle Ndamukong Suh off their standout defensive line of the last few seasons. The good news is that Detroit’s front four never played like it this preseason. If you don’t believe me, then just look at how Detroit pounded Washington’s RG3 absolutely silly in their Week 2 preseason tilt. 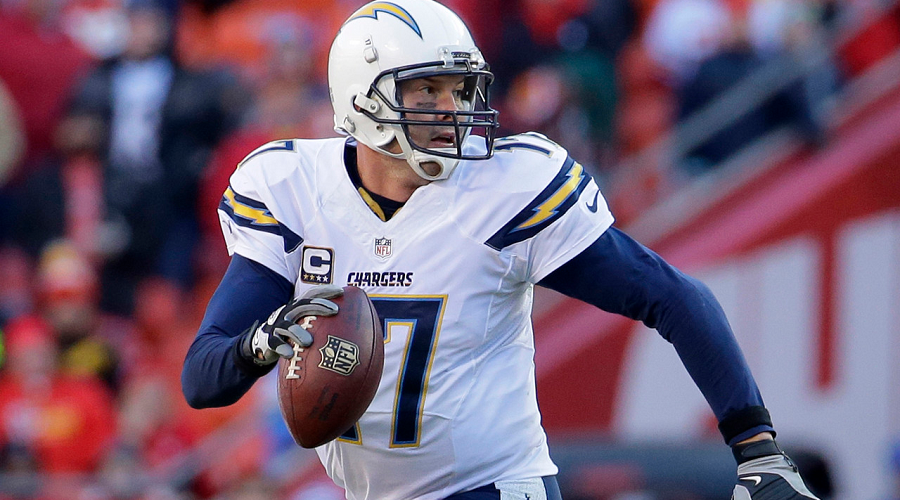 San Diego needed to compliment the stellar passing of Rivers with some competent rushing this season and I expect the Bolts to get just that from first round draft pick Melvin Gordon starting almost immediately. 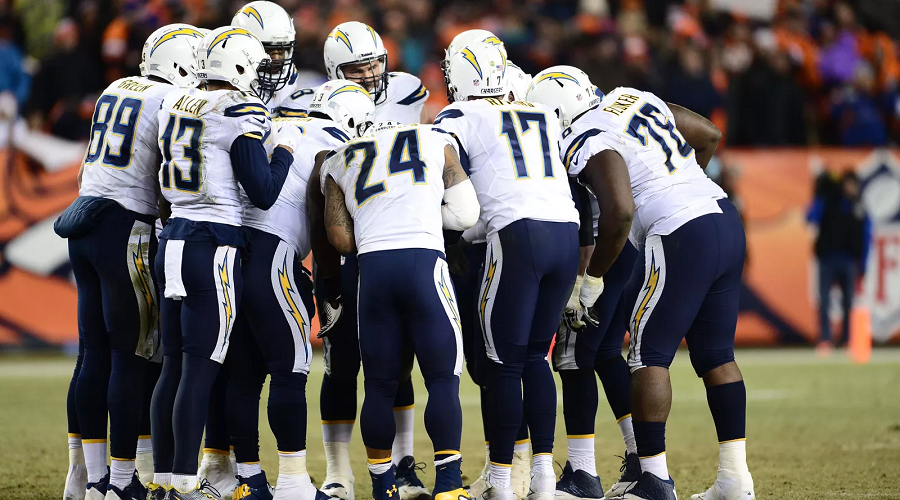 With all of this said…let me also say that I think the best wager for this match up is to simply play the Over. A whopping 58.1 percent of the betting public likes the Over here, but that’s not why I’m leaning that way. No, I like the Over to play out in this regular season opener because both teams have standout quarterbacks that can air it out consistently and talent all over the place at the skill positions. 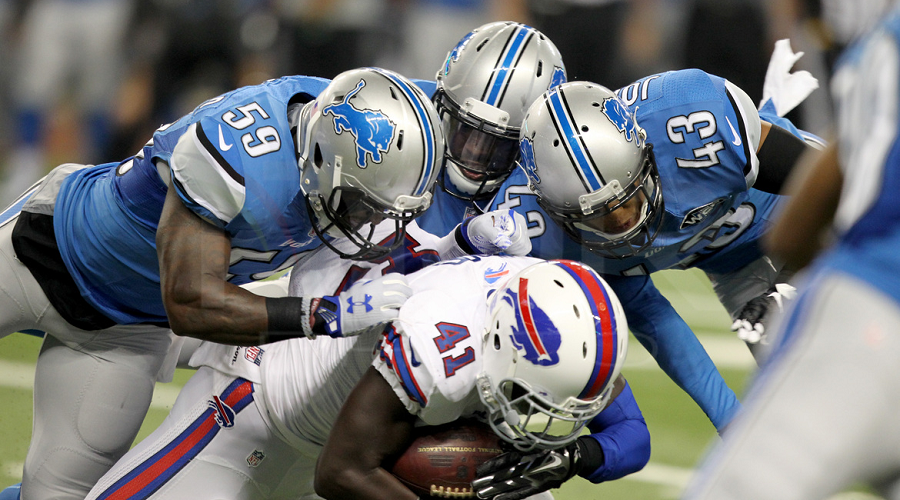 I expect the offense to have the upper hand on their defensive counterparts, at least early on this season, leading me to believe we could see both teams approach the 30-point plateau in this opener. I know the Under is 12-4 in Detroit’s last 16 games and 5-1 in San Diego’s last six home games, but I say both of those consistent trends take a big hit in this matchup.