NFL News and Rumors
Since Tom Brady and the New England Patriots won the NFL National Championship trophy, there has been an increased focus on teams in the AFC and their chances of having a good 2015-2016 NFL season. Already, the NFL betting lines have been opened in regards to winning the coveted Super Bowl 50 title, and from the look of things, New England is still likely to be AFC’s representative at the 2016 Super Bowl. However, there are still many other strong teams that are guaranteed to give the Pats a hell of a time next season, so we may have a different AFC team in the finals. Below is brief AFC 2015 betting analysis and a prediction of how things could shape up in the conference once the NFL season starts. Brady and Coach Bill Belichick have led the Patriots to at least 10 wins in 13 of 14 seasons, and with the core of the team likely to remain intact next season, New England (placed at 7-1 odds to lift the Super Bowl) is almost guaranteed to make another strong run for the Super Bowl. Furthermore, the Patriots were the last team in the history of the league to win back-to-back titles (32-29 win over the Panthers in Super Bowl XXXVIII of 2003 and 24-21 win over the Eagles in Super Bowl XXXIX of 2004), so trying to repeat such a feat should certainly be in the books for the deeply-talented Patriots team. 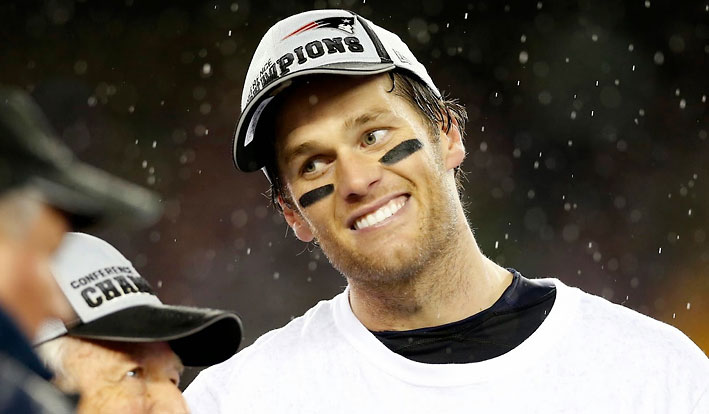 The next strongest AFC contender for next year’s Super Bowl, at least according to the Oddsmakers, is the Denver Broncos, who are interestingly placed as 10-1 odds ahead of the Indianapolis Colts (14-1 odds), in spite of Andrew Luck and the Colts beat Denver in the 2014-2015 AFC divisional round playoff game. Just like Colts and their Super Bowl hopes predicated on Luck’s efficiency at the QB position, the Broncos have their hopes pegged on the legendary Peyton Manning and his future with the Broncos. Unfortunately for these two teams, the Colts have a poor running game and their defense also has some holes, while Manning was far from efficient as was expected of him last year, which makes it hard to pick both teams to go all the way to the finals. Still, both teams can strengthen their squads through the 2015 NFL draft and Free Agency market, so keep an eye out for both of them in the NFL betting odds and lines. In the AFC West, Denver’s division, Kansas and San Diego both offer more-or-less the same viable prospects, no wonder both teams are placed at 40-1 odds, alongside nine other NFL teams. For Kansas, it will all depend on whether they can sort their QB woes, while San Diego will be hoping that its talented QB Philip Rivers finds sufficient support and protection in the Chargers’ front seven. I’d pick both teams to fight hard and even make it to the playoffs, but I still don’t think they’d go it all the way to the finals because of the stiff competition they’ll be facing once they meet the like of the Patriots and the dangerous AFC North teams in the postseason games. 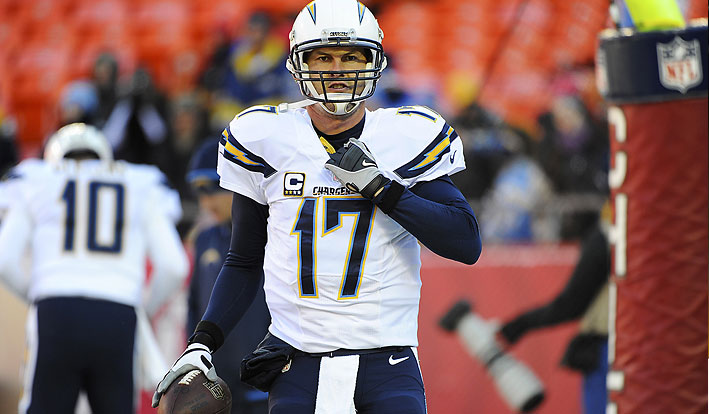 And speaking of the AFC North, the trio of Pittsburgh (25-1), Baltimore (33-1) Cincinnati (40-1) must be keenly watched. I am not so sure about Cincy’s chances, considering their not-good playoff history. I would however go all out on supporting and picking both the Steelers and Ravens to go it deep in next year’s playoffs, probably even going ahead to beat the Patriots. With the proven talent of QB Ben Roethlisberger at Pittsburgh and QB Joe Flacco at Baltimore, there is no doubt that the two teams have what it takes to measure up to the best-of-the-best in the league. Other AFC teams to watch out for next year include Buffalo, Miami Dolphins, Houston and (maybe) Cleveland, who all have the potential to be worthy sleepers in next season’s NFL betting lines. 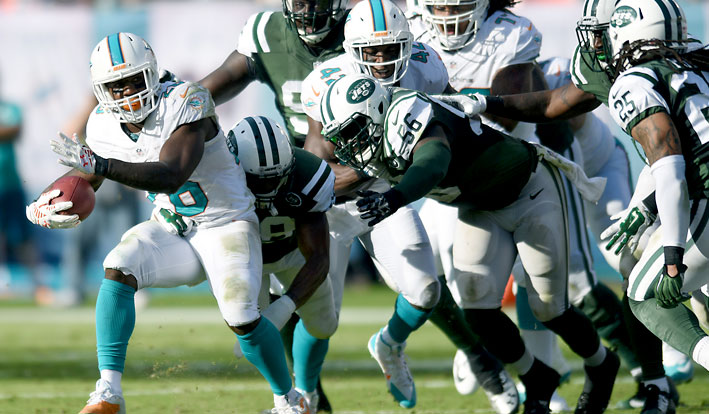 For Oakland and Jacksonville, who have both failed to win more than four games in any of their last three seasons, there could be some slight improvements, but I still don’t see value in their league-worst Super Bowl 50 odds placed at 200-1. The same story goes for the New York Jets and the Tennessee Titans, who could improve slightly, but still not get the numbers to go far. But then again, the NFL has a history of teams with worse odds going to win the Super Bowl. For instance, the 1999 St. Louis Rams started their year with 300-1 odds to win the championship, and two years later, the New England Patriots had 450-1 odds as of Week 5, yet both teams went on to clinch the Lombardi Trophy. Therefore, even with odds not favoring the likes of the Jags and Raiders, there should still be some chance for such teams to surprise us next year.
Older post
Newer post