NFL News and Rumors
Now that the league is approaching Super Bowl, it’s worth considering the relative greatness of the different teams that have hoisted the championship trophy over time. While winning the Super Bowl in any season is a tremendous accomplishment, the team that emerges as champion at the end of each season varies in terms of overall dominance. The argument over which team is best is so common that such NFL-based video games as the Madden series allow the user to choose teams from history and pit them against one another, as well as teams from the present day. Obviously, the Colts who won Super Bowl V and the Jets who won Super Bowl III both earned the world championship in football for that season. However, to say that they are as dominant as, say, the Dallas Cowboys during the Jimmy Johnson era or the San Francisco 49ers during the Bill Walsh area would be misguided. Here are a look at six of the greatest Super Bowl champion teams of all time. 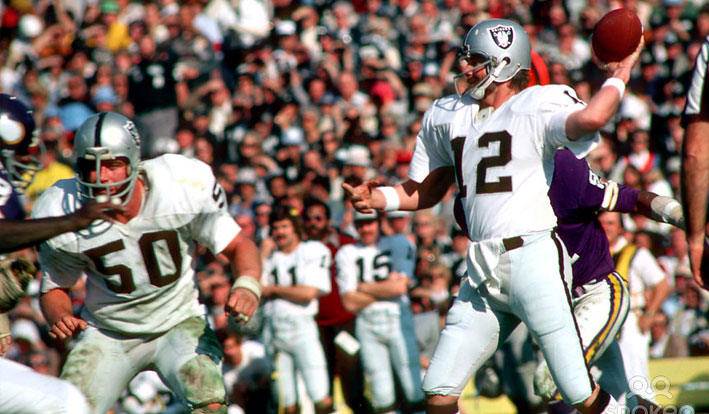 It’s been a long time since the Raiders were regularly among the league’s best teams. However, there was a time that they were one of the dominant teams in the AFC, vying regularly with the Pittsburgh Steelers and Miami Dolphins for the top spot in the conference throughout the 1970s. John Madden didn’t become famous until he joined Pat Summerall in the broadcast booth, but he also was a terrific coach in Oakland. The Oakland team that won Super Bowl XI posted a gaudy 13-1 record during the regular season and then steamrolled the Patriots and Steelers in the playoffs before facing the Minnesota Vikings in the Super Bowl. It’s not like the Vikings were patsies, either. They’re another team that doesn’t get much respect, but they did go to four Super Bowls in the 1960s and 1970s. While they failed to win any of them, the Purple People Eaters on defense were truly a scary bunch. When the Raiders beat them, they put a major defense on its back. 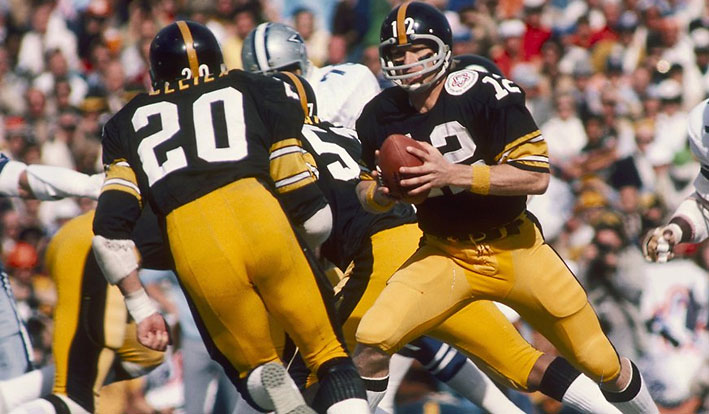 All in all, Chuck Noll’s Pittsburgh Steelers won four titles in the 1970s, and all four of those squads were top-notch, featuring a number of future Hall-of-Famers on the squad. The 1978 regular season was one of Pittsburgh’s best, though, and the Steel Curtain showed its dominance in the playoffs, coasting over the Denver Broncos in the first round of the playoffs. Their win over the Houston Oilers in the AFC Championship came down to one of the most controversial calls before the replay era, and their tilt with the Cowboys in the Super Bowl was also epic. 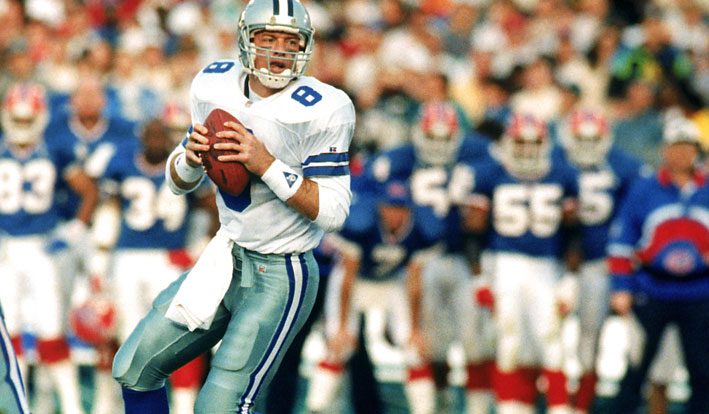 This team had started its epic run toward three Super Bowls in four years two seasons before. This team took the Buffalo Bills apart in the title game. The Bills lost four consecutive Super Bowls during this time period, but history remembers the winners. This was the first Super Bowl win in the Jimmy Johnson era, and this time might have been the best. 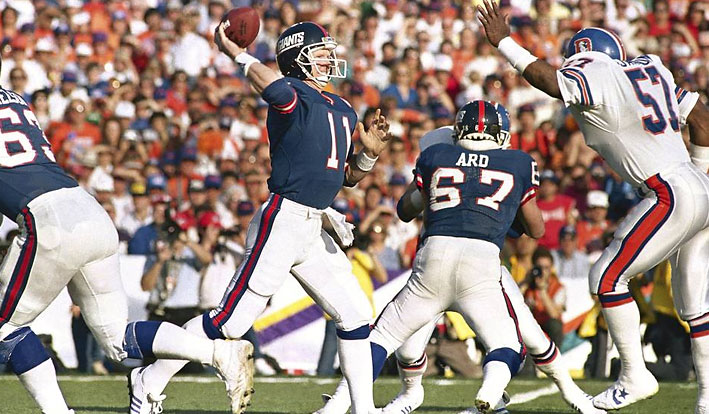 With Harry Carson and Lawrence Taylor heading to the Hall of Fame from the defensive side, this team, quarterbacked by Phil Simms, was one of the most dominant in the history of the Super Bowl, beating the Broncos in the Super Bowl handily. 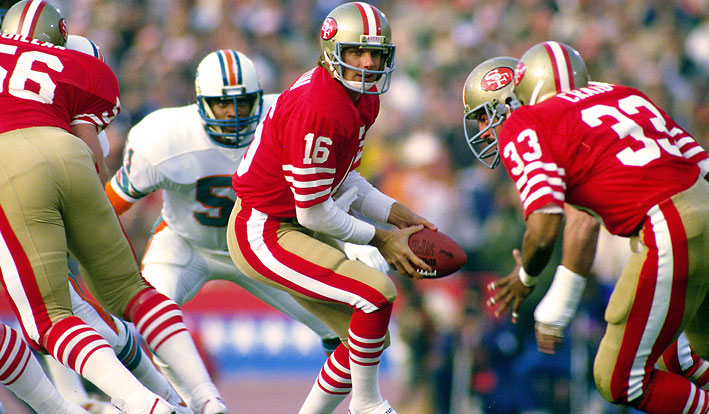 This was the first team to win 15 games in a regular season, and in the Super Bowl, they faced the great Dan Marino and the Miami Dolphins. However, the 49ers emerged as the champions, and Bill Walsh would establish his reputation as the league’s premier coach. 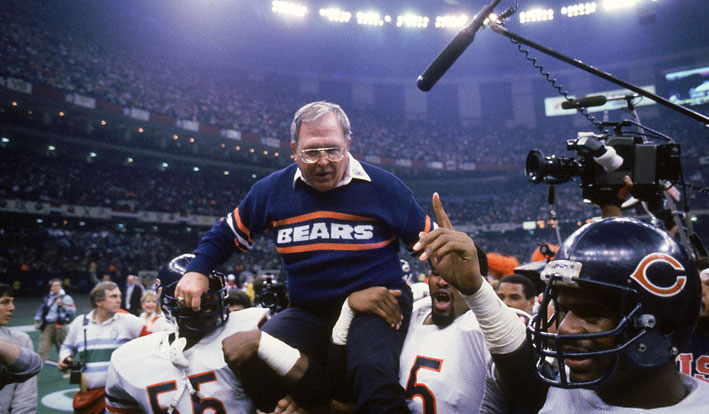 The 1985 Chicago Bears are a testament to the fact that defense wins championships. A late-season loss in Miami was the only setback the Bears faced all season, and one of just three instances of an opponent getting more than 20 points. In the playoffs, the Bears shut out the Giants and the Rams before destroying the Patriots in the Super Bowl. Sources NFL.com (http://www.nfl.com/videos/nfl-super-bowl/09000d5d8014e5e9/Super-Bowl-Memories-Super-Bowl-XI) Wikipedia.org (http://en.wikipedia.org/wiki/Bill_Walsh_%28American_football_coach%29)
Older post
Newer post